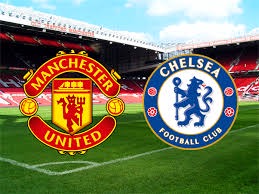 Two Champions League hopefuls will clash on Sunday, but for a title that is far removed from the European glory. The FA Cup semi-final between Manchester United and Chelsea will pose a unique challenge for both sides, especially since their top four positions are not at all certain.

At the same time, silverware will be on the sights of both gaffers fresh at their club’s helm as they seek a title to open their record. As such, it will be intriguing to see what lineups they choose to field. 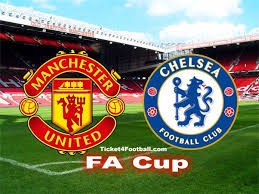 Ole Gunnar Solskjær has stated multiple times that he looks at games only one at a time and rarely looks at the long-term picture. However, with wins absolutely necessary against West Ham United and Leicester City in the Premier League, the Norwegian is bound to rest a few players for the Chelsea clash, having already lost both Luke Shaw and Brandon Williams to injury.

The tired legs that seemed to be on show against Crystal Palace will also be amended. While there will likely be no changes at defence, he would do good to make use of his midfield reserves and rest Bruno Fernandes, and Nemanja Matic, permitting Paul Pogba free reign. Up-front, the duo of Anthony Martial and Marcus Rashford could be rested too, while Greenwood is allowed to continue adding to his tally. 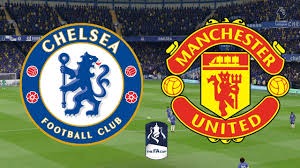 Frank Lampard will be eyeing the title firmly and not wishing to land yet another defeat at the hands of Ole Gunnar Solskjær. He has a sizable injury list in Billy Gilmour, Charly Musonda, Marco van Ginkel, and N’Golo Kante.

The London Blues will probably continue to rely on Olivier Giroud and Christian Pulisic to wreak some damage against the Red Devils.