Can Solskjaer Transform Man Utd's Current Team To Be Like The Legendary XI Of 07/08 EPL Season?

By Football-Stats (self meida writer) | 21 days 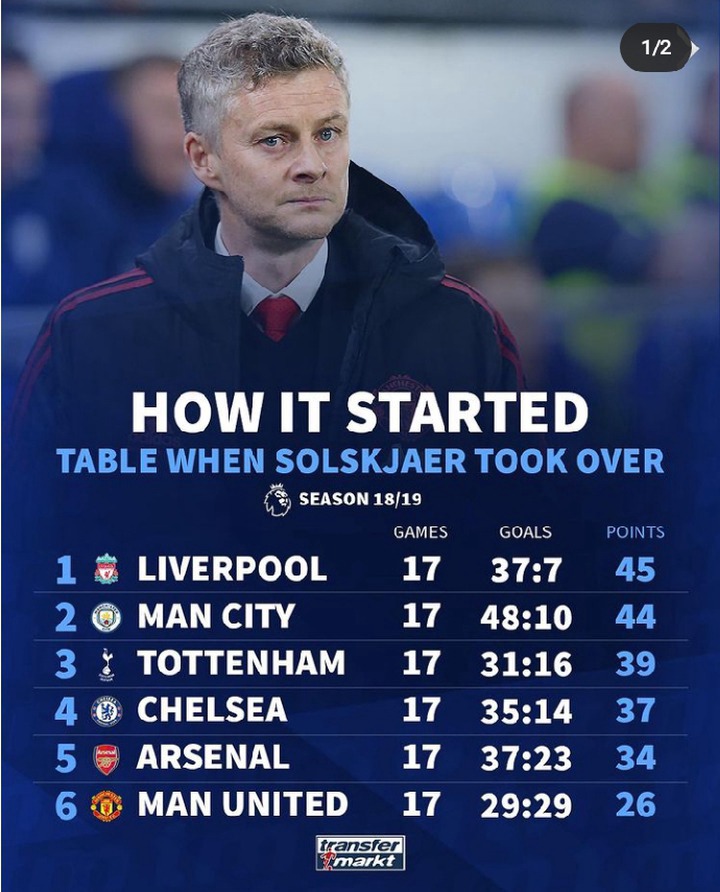 Manchester United were outside the top four in the 2018/19 season when Ole Solskjaer took over as caretaker manager. However, Manchester United have improved significantly under him, and they have been able to maintain winning consistency. They are currently in second place in the Premier League table and still have a shot to win the title this season. Manchester United may not be in the Champions League, but they are on the verge of winning their second Europa League title in the last two decades. 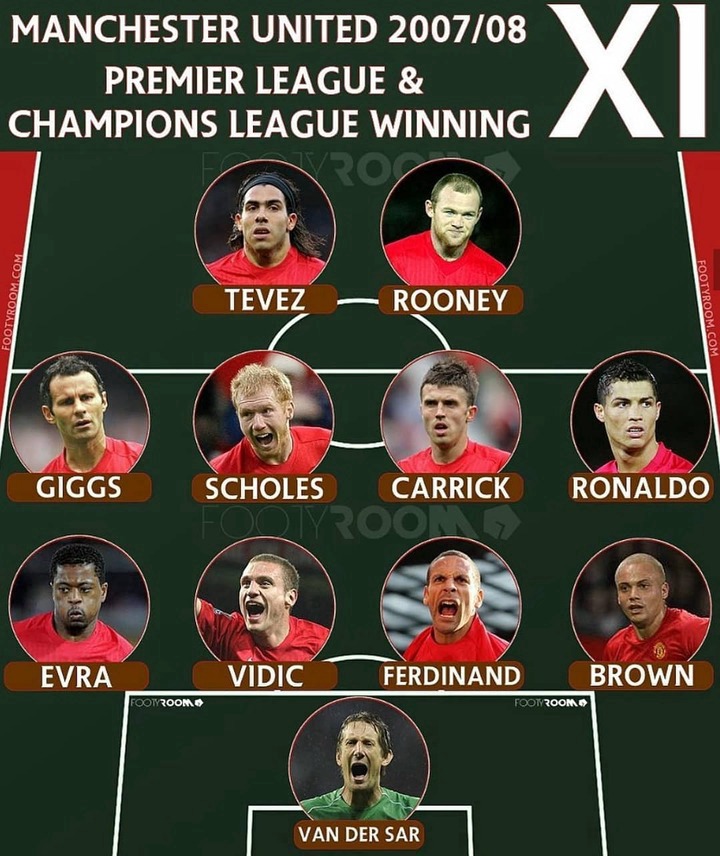 Do you believe Ole Solskjaer has the ability to turn Manchester United into the iconic Xi of the 2007/08 season? The reality is that no two teams will ever be alike due to individual differences and on-field attitudes. Manchester United's 2007/08 team was unique, winning both the Premier League and the Champions League.

However, Manchester United's 2020/21 team has also demonstrated that they have what it takes to dominate Europe. They've made some incredible comebacks this season, and they could even improve next season. Ole Solksjaer is currently assembling a team that will be far superior to the 2007/08 squad.

TOP 5 Poorest Countries In The World 2021

Check Out The Two Chelsea Players Who Were Not Present, But Motivated The Players From Home Tonight

The Obama's lose their best friend to cancer today