By BellaVibes (self media writer) | 18 days ago 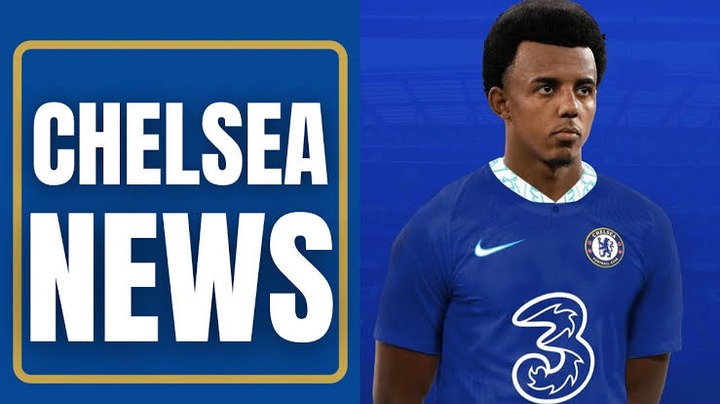 Chelsea are increasingly confident that they will sign Jules Kounde from Sevilla according to Fabrizio Romano. Their £55m bid is in line with Sevilla’s demands and they’ve offered Kounde a deal until the summer of 2027. Jules Kounde is now set to have his medical at Chelsea in the next 48 hours after they agreed a £55m fee with Sevilla for the centre-back. Barcelona and Chelsea have been the two leading suitors for the 23-year-old French man all summer. It’s widely expected that he’ll be leaving Sevilla, he joined the Andalusian club and has since become one of the finest centre-backs in the European game. 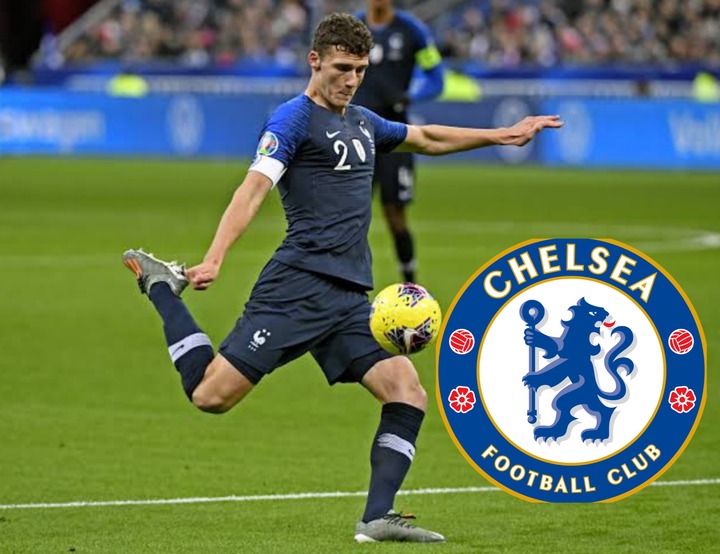 Chelsea have been linked with a move for Bayern Munich defender Benjamin Pavard this summer as per French outlet L'Equipe (h/t SportWitness). The Blues are interested in the 26-year-old defender, the French man joined the Bavarians from VfB Stuttgart and has made 119 appearances for them in all competitions. Pavard is in the final two years of his contract at the Allianz Arena. He is apparently contemplating his future at Bayern due to his desire to play as a central defender. 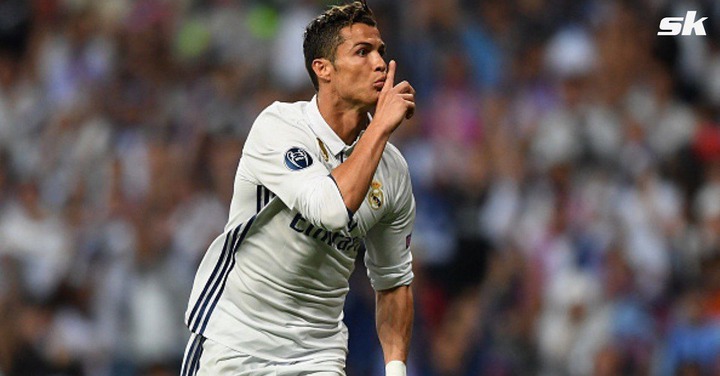 European champions Real Madrid reportedly (via Marca) have no intention of bringing their all-time leading goalscorer Cristiano Ronaldo back to the Santiago Bernabeu. Manchester United ace Ronaldo is reportedly on the lookout for a new club, specifically one that will appear in the Champions League next season. The Portuguese, who is the leading scorer in the history of the competition (140 goals in 183 appearances), wishes to add to his 15-goal lead over second-leading scorer Lionel Messi.