Arsenal manager Mikel Arteta has been named as the coach of the month of September while Cristiano Ronaldo is the Player of the month. 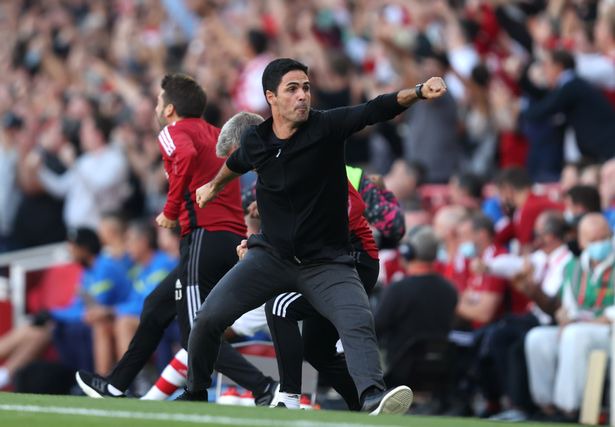 Mikel Arteta (whose side started the new campaign on a bad note after losing their three opening games) have guided Arsenal to three wins in a row. Their run include 3-0 victory in the North London derby over Tottenham and a win over Burnley. Their first win of the season came against Norwich. 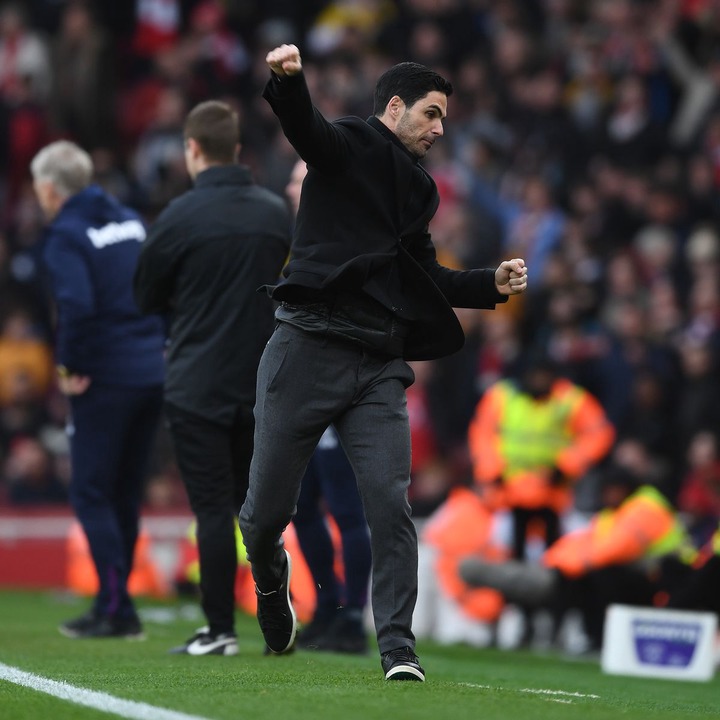 Arteta say "It's a great feeling, it means we went on a good run and won matches," He also added that: "But for me it's much more than that. It's about the people involved, the people who work with me and how grateful I am to have them". 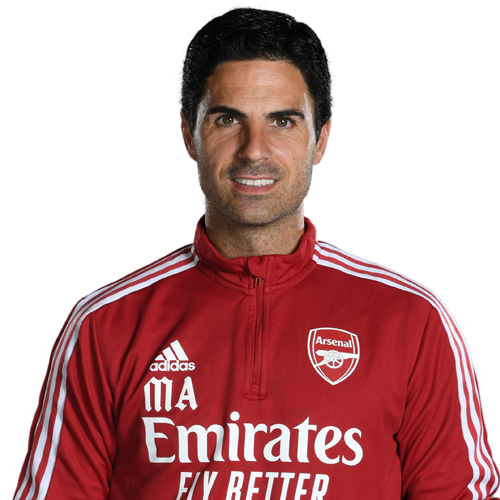 Meanwhile, Cristiano Ronaldo was voted as the best player for the month of September after his move from Juventus to Manchester United this summer. 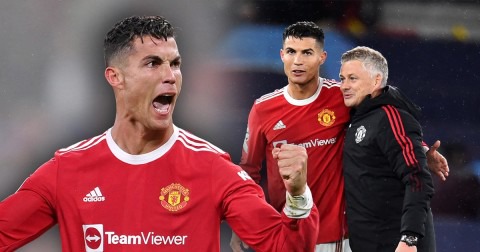 The 36 year old started the campaign with the Red Devils on a blistering form as he notched five goals in five appearances for Manchester United. 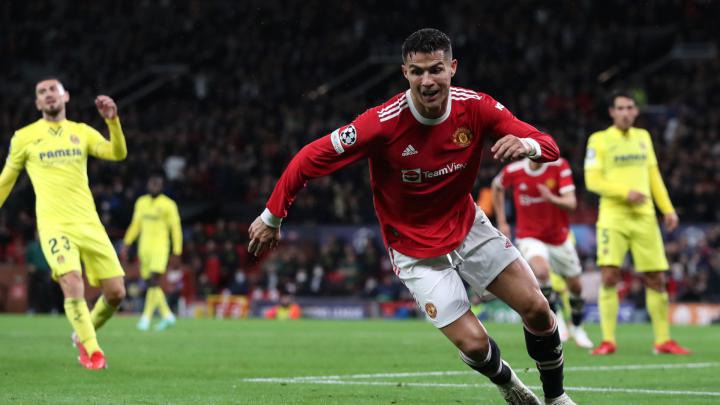 The former Sporting Lisbon young star came to the rescue as he scored the winning goal for the Red Devils against Villarreal in the champions league. The Portuguese captain scored the remaining four goals in the domestic league. 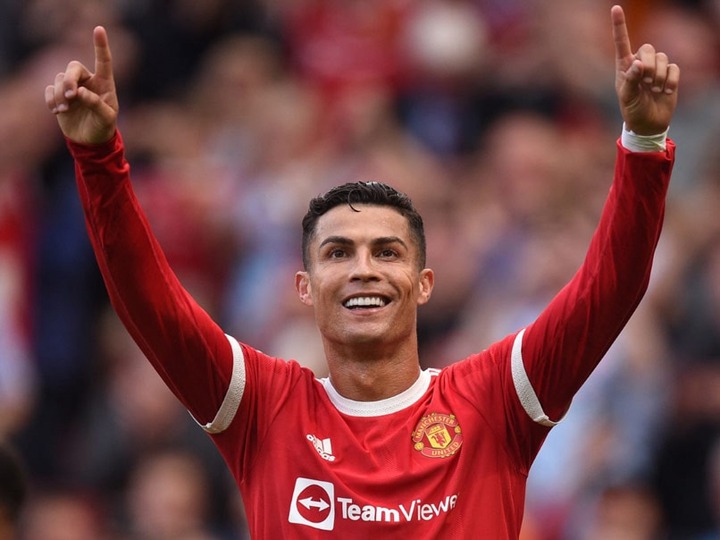