By Millztahbun (self meida writer) | 4 months 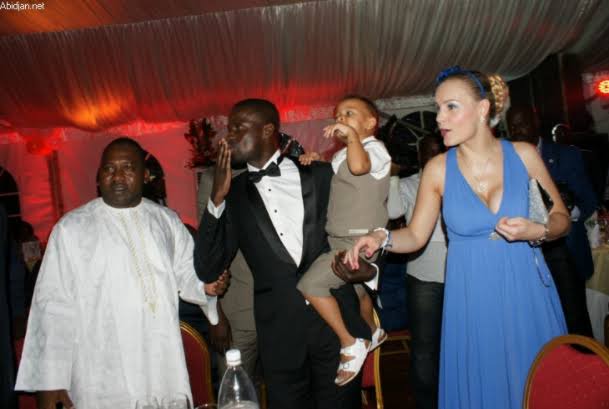 Football as we all know has turned out to be one the world most well paid jobs, many have made it in life just by doing what they love, football not an exemption. We see footballers of modern day football become millionaires, and even billionaires in just a little while, footballer can now enjoy luxurious lives. 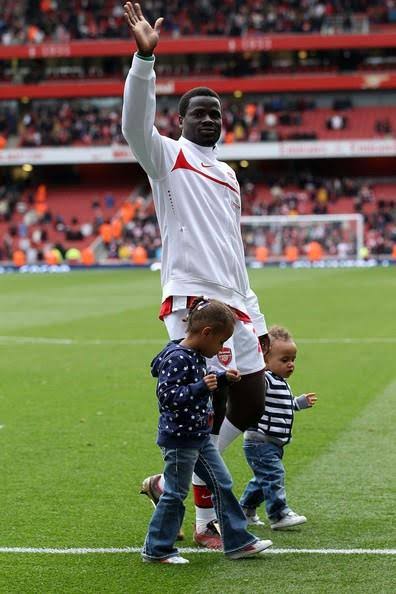 A popular African and a one time player for the English side Arsenal, who goes by the name Emmanuel Eboue happen to be one of the individuals who made it big time with football as their career. He made enough money, unfortunately didn't really turn out well for him sometime in his career. 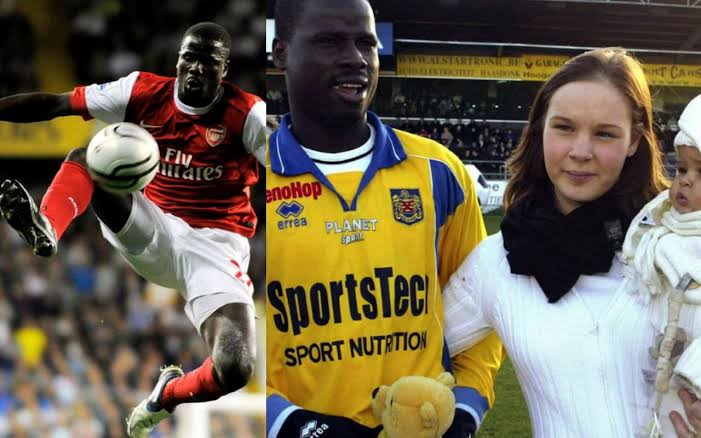 The man from Ivory Coast played as a right back during his career days, and started his career with ASEC Mimosas, and then moved on to join Beveren in the Belgium league in 2002. He then made a big move in career to the English Premier League side Arsenal, where he played most of his career. He then went on to join Galatasaray at Turkey before his retirement. 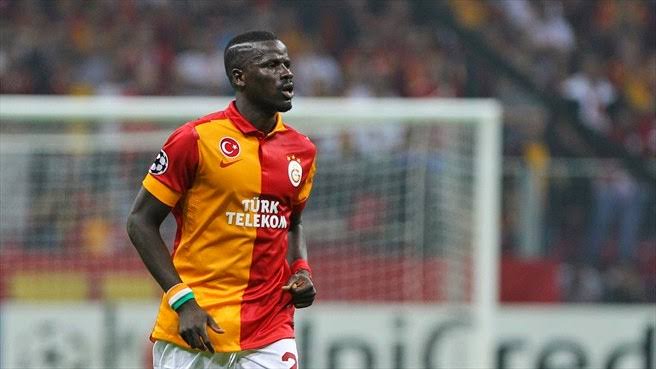 The on time Arsenal man was once married to Aurelie Bertrand a white lady, before making the move of his career to join Arsenal, the said marriage was bless with three kids.

In a dialogue with 'Sunday Mirror' the Ivorian revealed that he was poor and without a root over his head due to the divorce he had with Aurelie, and also because she ( Aurelie) was in control of all the investments he made during his career days. And that this has affected him mentally also, causing him to suffer.

His divorced wife (Aurelie Bertrand) made away with about €7million, the money made by Eboue during his time as a footballer, she also made away with his building in the United Kingdom. In the conversation with reported, Eboue said he almost committed suicide.

Lucky for him he was offered a job to coach his former team Galatasaray, which contributed position in helping him get back on his feets.

The Ivorian the went back to Ivory Coast his home town in 2019, to marry his hometown former lover which he had before succeeding as a footballer. 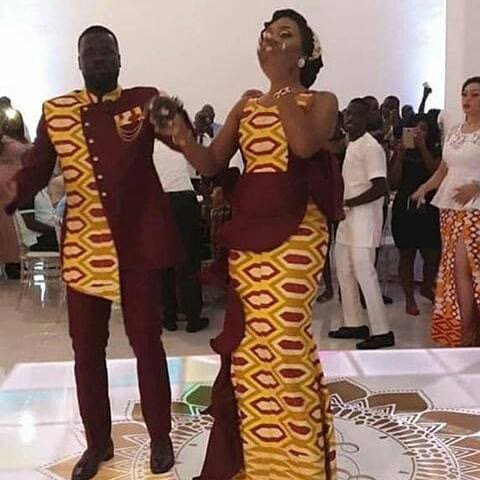 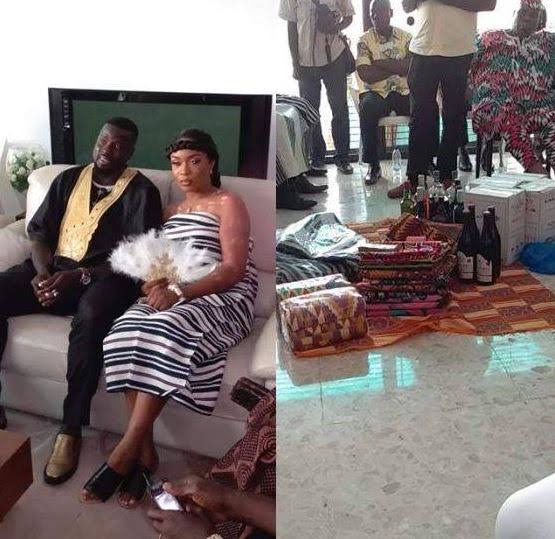 A story with enough lessons to be learnt by young Africans.

What would you suggest must have prompted such moves?

Content created and supplied by: Millztahbun (via Opera News )

Before The Sun Rise This Thursday Morning, Say These Words Of Prayers For God's Mercy (6/5/2021)