Cristiano Ronaldo and Lionel Messi might be into their thirties with the Former being 36 years old while the latter is 34 years. However, the two Football Royalties are not slowing down. They have dominated Football in last decade with both of them having a combined 11 Ballon D'or awards between themselves. 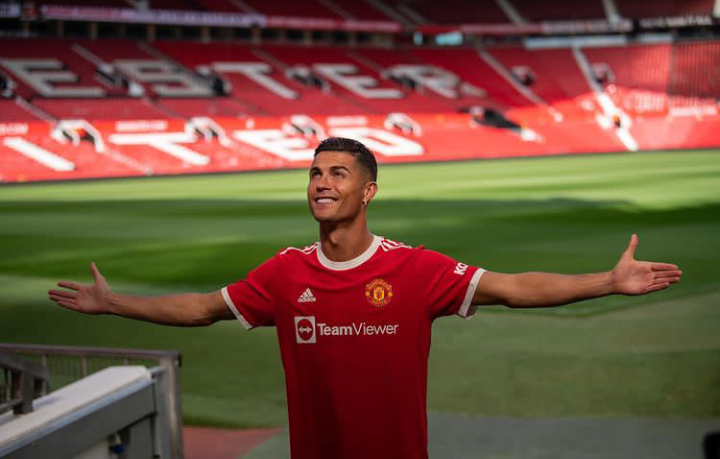 Last Summer, the two Football GOATS switched sides. In a shocking yet perceived event, Barcelona announced the termination of Lionel Messi's contract after both sides appeared to have already reached an agreement to extend his contract. PSG swooped in to land the Barcelona legend who's the greatest Player in the history of the Spanish giant. 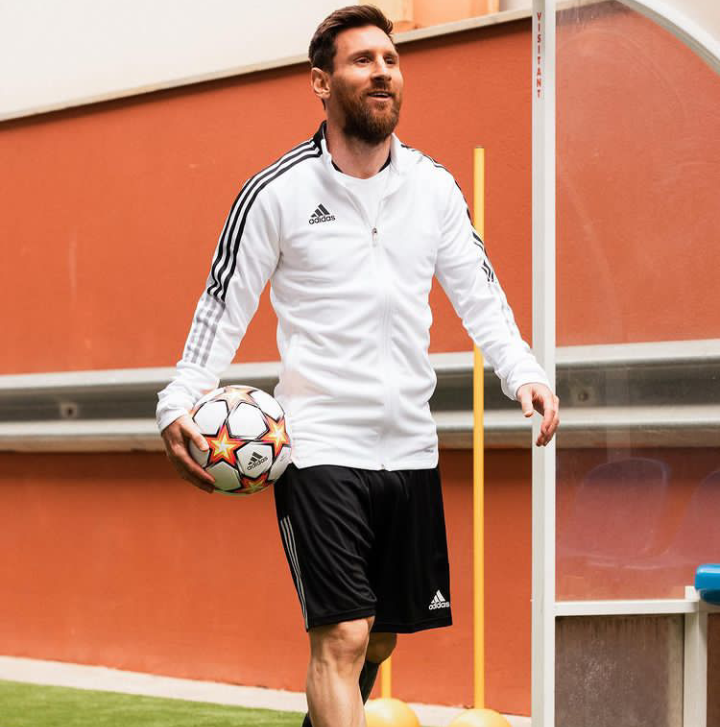 Cristiano Ronaldo was the homecoming King of the last transfer window. The Portugal National moved to Manchester United amid speculations that he was Etihad-bounded initially. 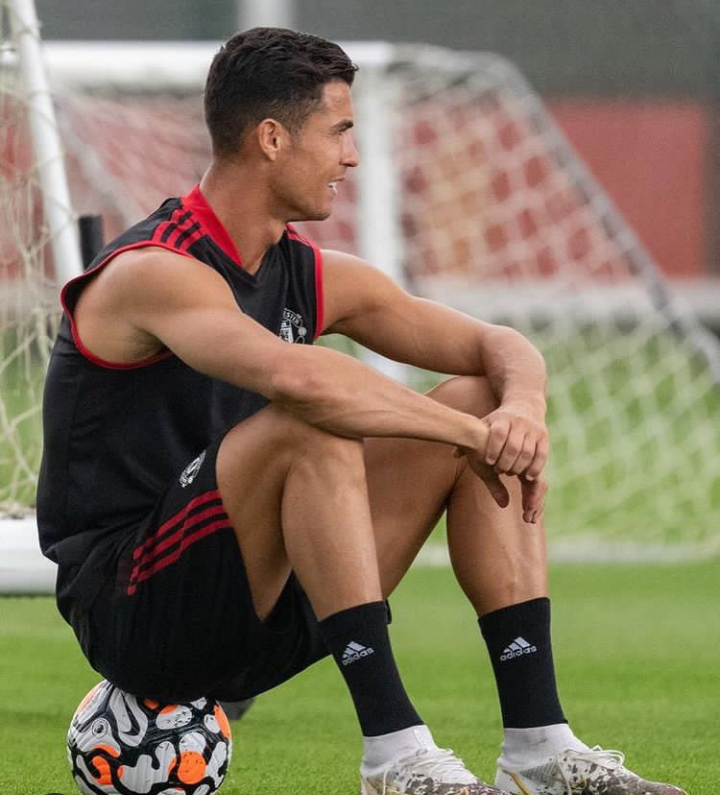 Many Players of their age retire to a lesser club or a minor club in a second tier League but Lionel Messi and Cristiano Ronaldo's cases are different. Lionel Messi is seen as the necessary upgrade that PSG needs to win their much desired UEFA Champions League trophy while Cristiano Ronaldo is expected to help Manchester United end their 4 Seasons titles drought. Of course, their move to different Clubs this summer didn't reduce their worth. Although, they both reportedly agreed to a sizeable pay cut before switching sides, they are still bringing in the biggest bucks despite the reduction in their wages. 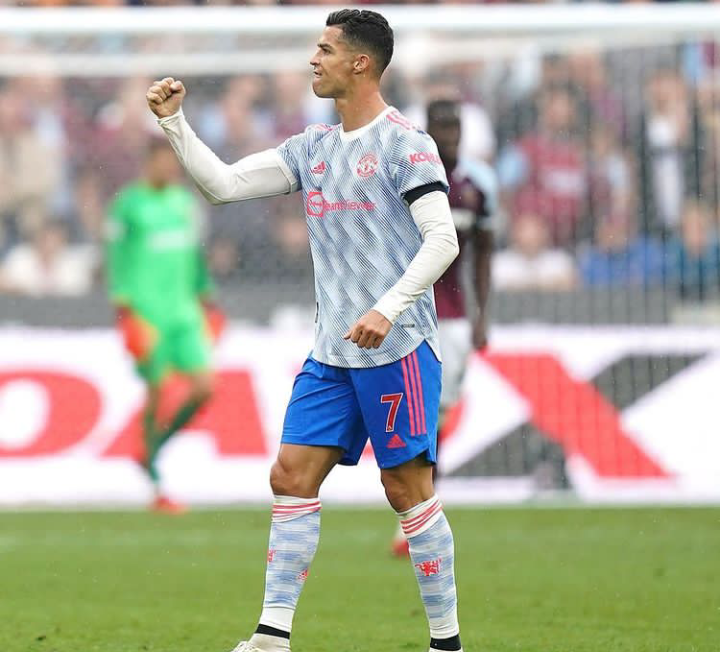 According to Goal, Cristiano Ronaldo's weekly wage at Juventus was £500,000. The 36-year-old agreed to allow Manchester United shaved off £20,000 from his previous wage at Juventus. Christiano Ronaldo currently earns £480,000 every week at the Theatre of dreams, and the nice catch is that he's the highest paid Player in the English premier league. 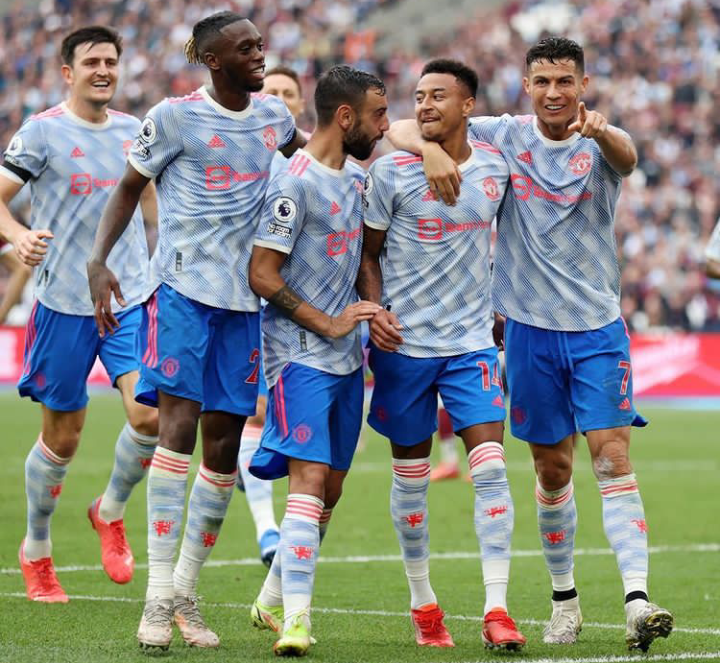 In terms of wages, Lionel Messi is the world's best paid Player but Cristiano Ronaldo's endorsement deals and sponsor fees made him the player making the most earnings in 2021. 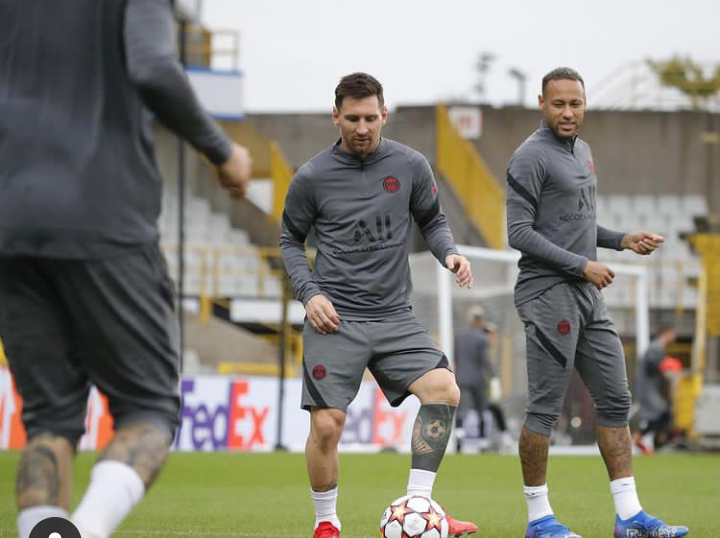 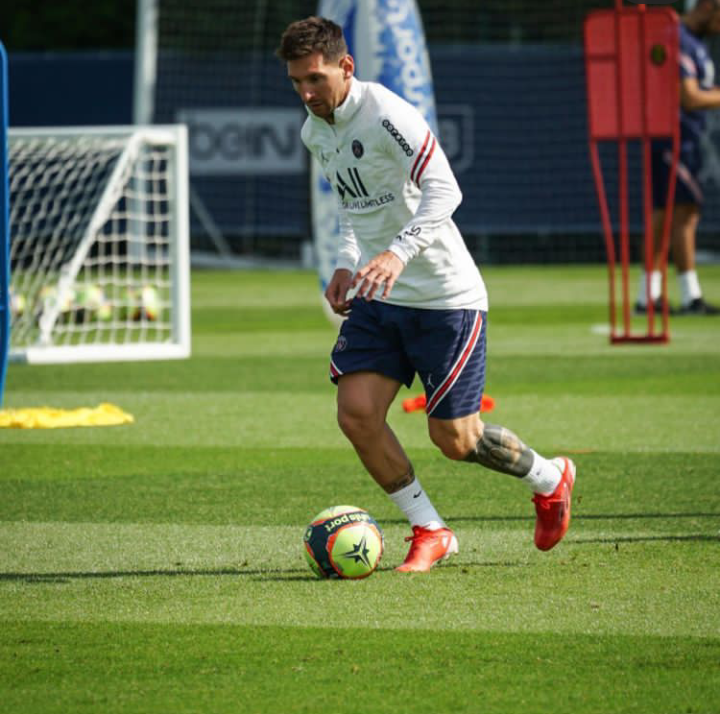 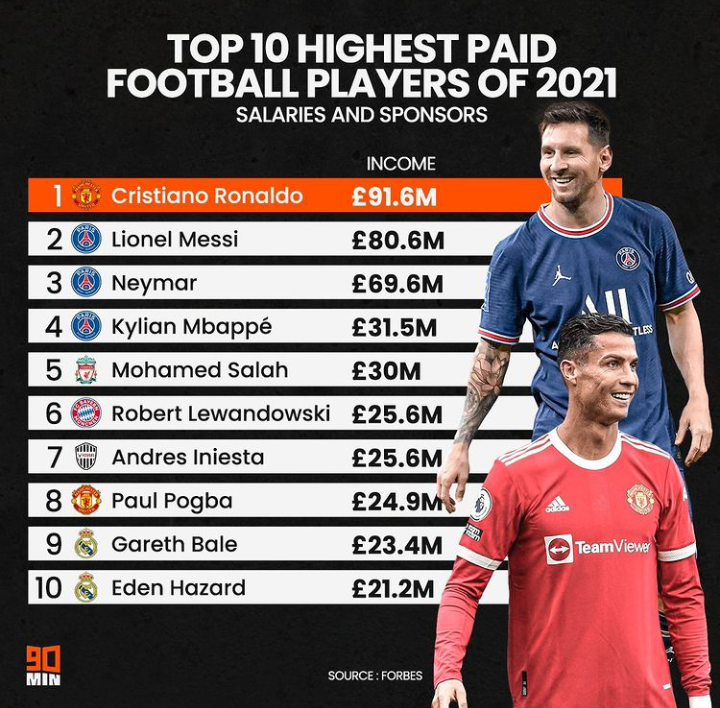