Tottenham striker Harry Kane is on Tue verge of leaving the club at the end of the season, as report suggest that the England international will leave if Spur head coach Jose Mourinho do not win any Silverware this season, However Tottenham chairman Daniel Levy has said He's going to demand a king's ransom for the England international, stressing out that the profit he get from the striker will be used to rebuild the team. 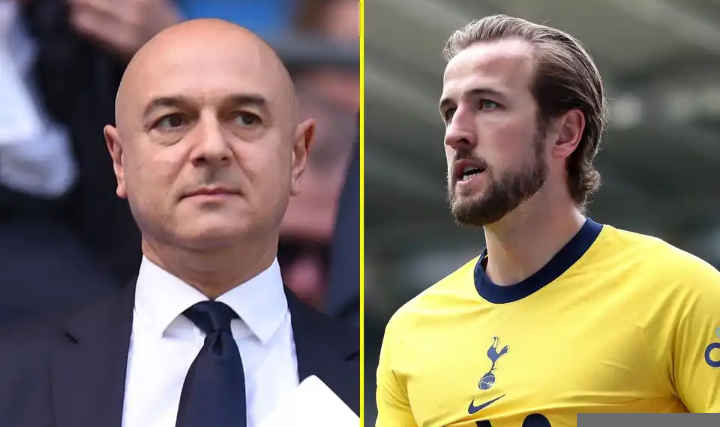 former Spurs boss Harry Redknapp said the White Hart Lane will demand huge money for the England captain, and will not give into sentiment regardless of the goals Kane has scored in the past.

Redknapp further revealed that the Chairman will drive a hard bargain for the deal and unless an agreement is made A harry Kane will remain in the white hart lane.

The striker has 17 premier league goals and 7 champion league to his name, he is rated as one of the best premier players in the world.

Tottenham are currently 6th in the league table and it seems Jose Mourinho has his eyes fixed on top 4 finish, meanwhile, Jose Mourinho is in the finals of Carabao cup and will play against Manchester city. 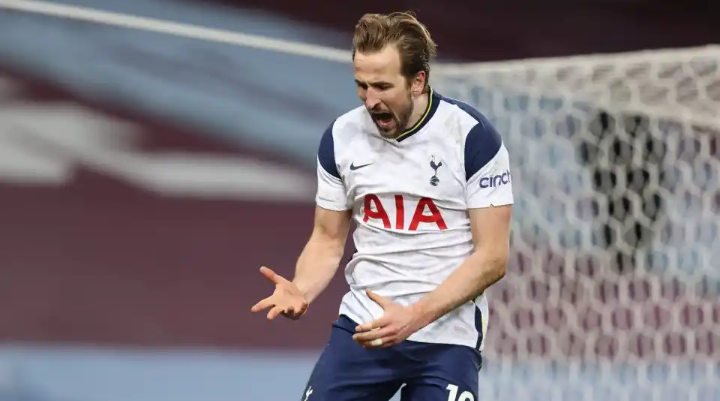 Whatare your thought? Feel free to drop comments on the issue.

Checkout 5 Football Clubs That Have Not Been Relegated From The Premier League For A Very Long Time.

Check Out Simple Steps To Grow Melons In Your Home And Make Money.