Opinion:Reason Why Realmadrid Fans Should Not Lose Faith In Jovic And Hazard.

Luka Modric, when the lad was signed from Spurs, Marca had renounced him as a failed signing, a singing that had no impact on the Madrid hierarchy whatsoever. Fast forward a few years later and that same little man from the father of a shepherd became the BallonDor winner. The first season had not mattered for Modric as he went on to do magnanimous achievements for the club, he had cemented his legacy as a legend of Real Madrid. So much had improved with Luka Modric over time, his positioning, his playstyle, his way of linking up with every other player, and this all happened after he was deemed as a "flop". Look at Tibos Courtois first season as well in comparison, another newcomer whos first season didn't really make an impact on the team. Conceding goals left and right with no purpose. We won the Zamora trophy after so long, had we not signed Tibo and signed De Gea, we probably would not have won the trophy. The whole point I'm trying to revolve this post around is the point that Luka Jovic is also one of those anomalies who had been trusted prior to his signing, and hasn't had that great of a first season. the point is to not lose faith in our players after their very first season. This same goes for Eden Hazard as well. The media always finds a way to talk, people always like to downplay other people only because of the fact that they seem that as if they are not as superior to the person they are criticizing. They look down upon those types of people because those people are significantly better than them. We have to trust Zidane and his process, the same way he rotated Marcelo and Mendy, he let Mendy break into the squad with ease and allowed Mendy to slide into that role and secure his spot as a permanent position. There will be a time where, Benzema will have to slide out the same exact way, and that is where Luka Jovic comes into play. We could not have subbed Benzema this season, he backed the tactics by our bald beauty, by scoring beautiful goals himself, just falling short in the pichichi race, it was a no brainer to not play a player in his prime like this. Benzema has the experience and deserves to play against City. 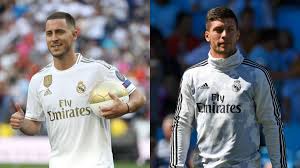 Just one more thing, I want to say that I believe that our page audience is good, unlike other pages and teams. I have faith that our fans on Talking Madrid are not as reactionary, but rather the ones who actually know what the team is doing and trust the process. The Media will keep on talking, the wheel will keep on spinning, your job is to hop off the wheel and make good judgment calls for yourself. 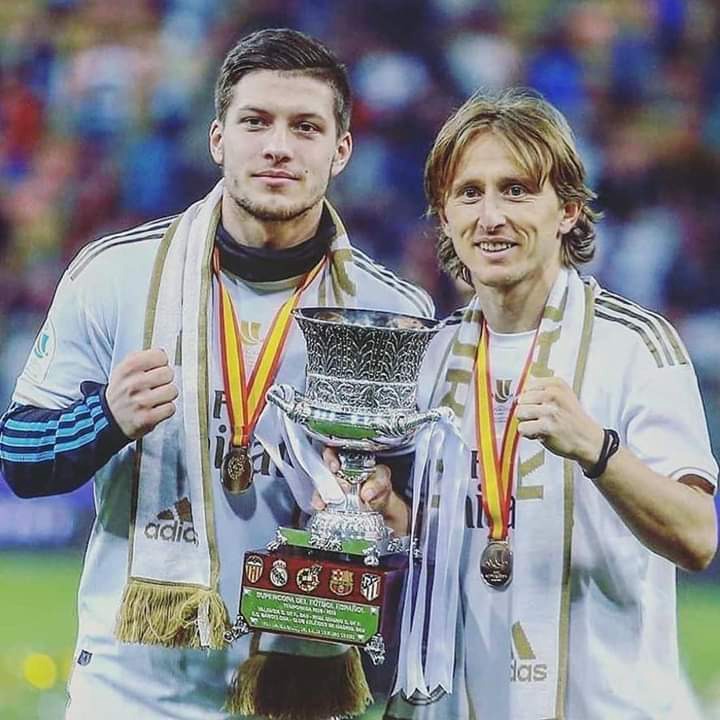 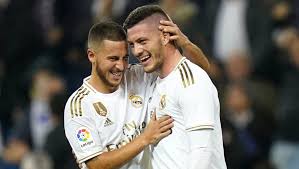