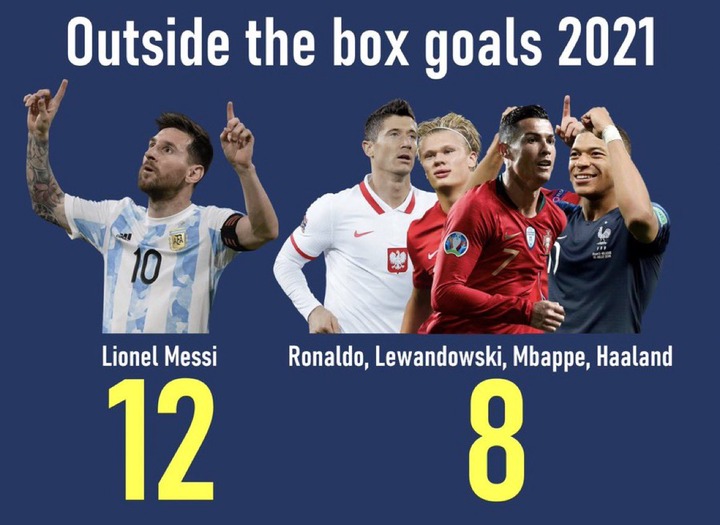 A lot of talented goals scorers have recorded amazing goals from the penalty spot, a long range strike and also from a set piece. This Article is based on players with the most goals outside the box in 2021.

Players With The Most Goals Outside The Box In 2021.

Lionel Messi remains one of the best player in the history of football. The Argentina captain remains a top candidate for 2020/2021 FIFA best player award after an outstanding performance in 2021.

Messi helped Barcelona to win the Copa DEL Rey and also captained Argentina to the Copa America title. 2021 have been an amazing season for the Paris Saint Germain star who broke Pele's record of the most goals in South America.

Lionel Messi is ranked number one player with the most goals outside the box in 2021. Messi was exceptional for Argentina against Bolivia in their world cup qualifiers after scoring an Hat Trick.

Messi is ranked 1st with 12 goals outside the box in 2021 after an impressive performance with Barcelona and Argentina. Manchester United new player Ronaldo is ranked 2nd among players with the most goals outside the box. The former Juventus player have been impressive in 2021 for club and country.

Ronaldo currently the highest goals scorer in Men's International football after scoring two goals for Portugal in the World cup qualifying match against Republic of Ireland. Ronaldo scored 8 goals from outside box in 2021 and will be hoping to continue his impressive form for Manchester United. 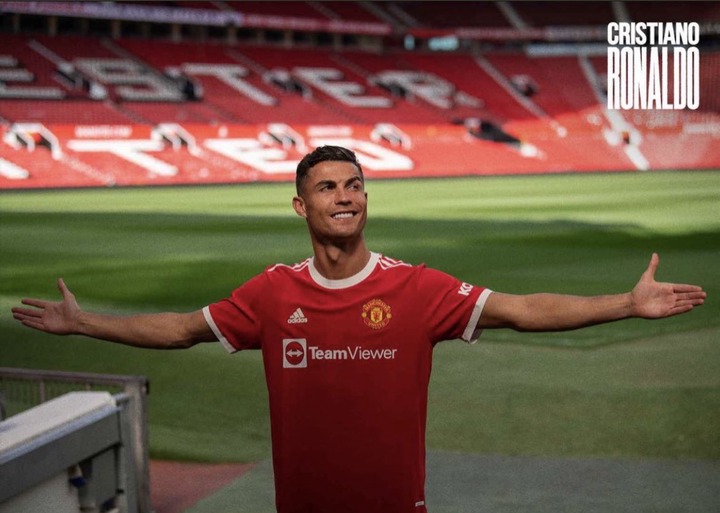 Bayern Munich and Poland striker Robert Lewandowski is ranked 3rd with 8 goals outside the the box in 2021. The highly rated star was impressive last season after wining the Golden Boot award. Lewandowski remains one of the best players in the world right now. 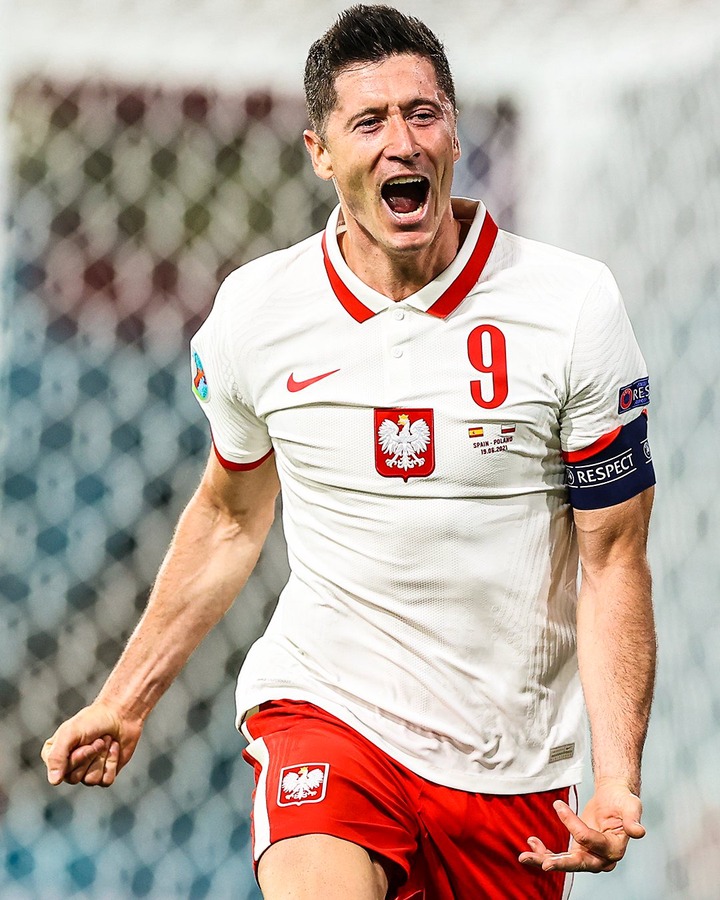 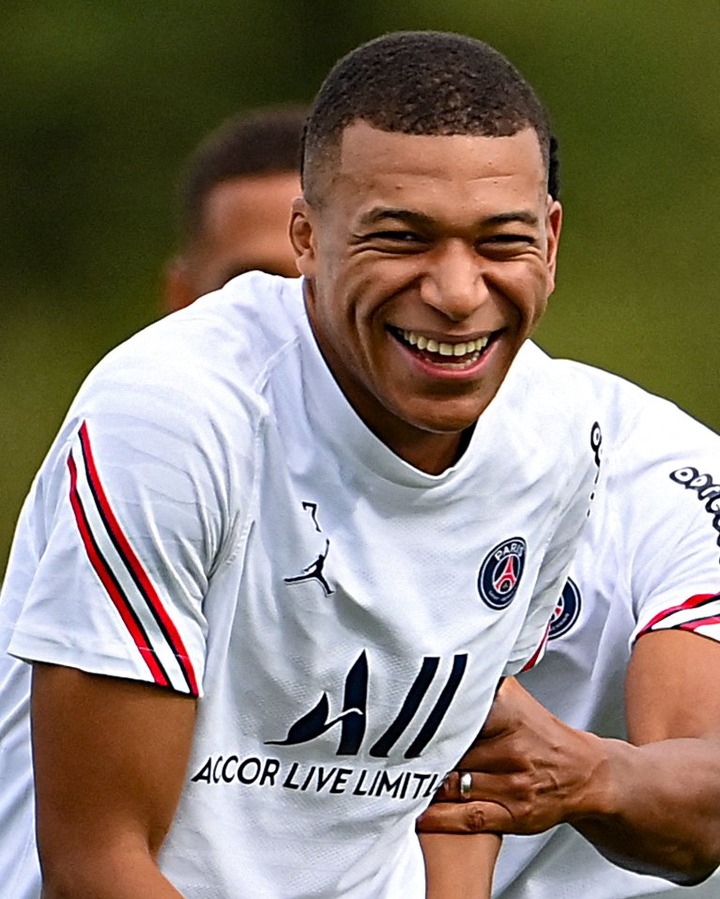 Haaland is one of the best finisher in the game right now. The Dortmund striker was impressive this year after scoring 8 goals from outside the box. Haaland won the UCL highest goal scorer award last season after scoring 10 goals in the competition. 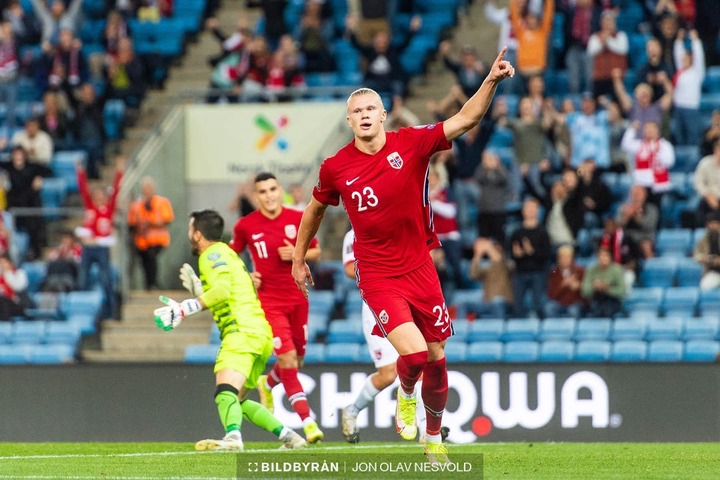 Do you think Messi is greater than Ronaldo?