10 Footballers who have played for both Manchester City and Liverpool

On 20 June 2006, Bellamy was the subject of a £6 million transfer bid from Liverpool.

On 19 January 2009, Bellamy completed his move to Manchester City on a four-and-a-half-year deal for an undisclosed fee believed to be around £14 million, reuniting with his former Blackburn manager Mark Hughes. 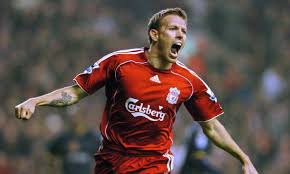 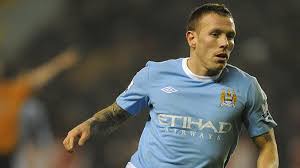 A favourite with the Anfield faithful following a seven year stint with the club which saw him win six trophies, Hamann joined City in 2006. 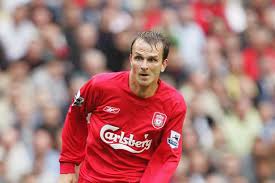 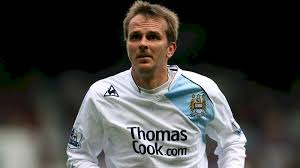 It may come as a surprise to some that the man responsible for so much success at Old Trafford actually played out his entire league career at their two biggest rivals. An inside forward who joined Manchester City in 1928, he played at Maine Road for eight years before moving to Liverpool in an £8000 deal towards the end of the 1935 – 36 season. He played out the rest of his playing career at Anfield, before the Second World War interrupted the league programme. 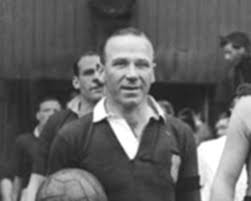 David James endured a tough start to his tenure at Liverpool after joining as a 21-year-old from Watford in 1992, but he soon challenged Bruce Grobbelaar for the No. 1 shirt.

The goalkeeper went on to make 277 appearances for the Reds before Brad Friedel usurped him between the Anfield sticks.

He later moved to Manchester city where the imposing shot-stopper made 100 appearances for the Sky Blues. 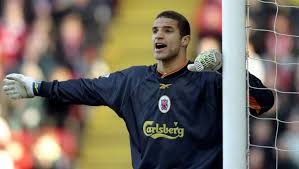 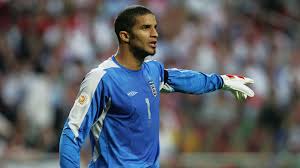 Following seven successful years at Arsenal, Toure joined Manchester City in 2009 and was made club captain by Mark Hughes. City finished fifth in his first season.

After another season as a bit-part player, Toure joined Liverpool on a free transfer in 2013. 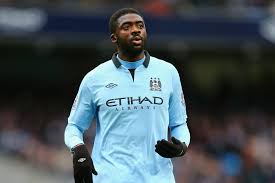 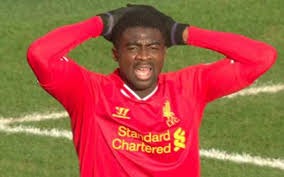 A Champions League winner at the age of 19 with Inter, Balotelli moved to the Etihad in 2010. He quickly became a cult hero with City fans, and increased his status even more following his two goals and the infamous “Why Always Me?” celebration in the team’s 6-1 win at Old Trafford.

Balotelli joined Milan in 2013, and spent 18 months back at the San Siro before Joining Liverpool after Brendan Rodgers identified him as a replacement for Luis Suarez. 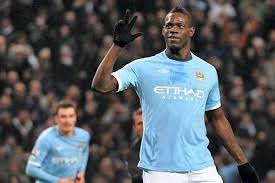 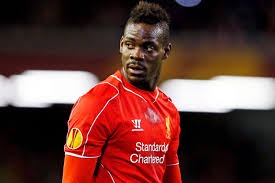 The controversial French striker played for ten different European clubs during his career, winning many trophies, mainly at Arsenal and Real Madrid. His spells at Liverpool and Manchester City were not quite as successful in terms of silverware. He moved to Anfield on loan from Paris Saint-Germain in December 2001, and despite some impressive performances, the move was not made permanent.

In the summer of 2002, a £13 million deal saw him become City’s record signing at that time. 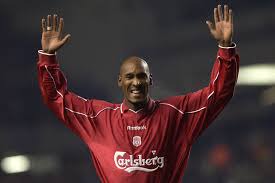 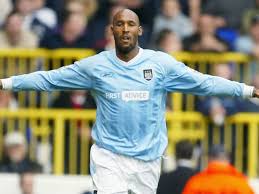 Liverpool born and bred, Robbie Fowler is widely considered one of the best strikers in the club's history, scoring a phenomenal 183 goal in 369 games for the club over two spells.

Labelled "God" by adoring Reds fans, Fowler's initial 2001 departure, to Leeds United was a sad day for many of the Liverpool faithful.

After two seasons with Leeds, Fowler made the move to join former Red Kevin Keegan at City in a £6 million deal, as reportedby BBC Sport. 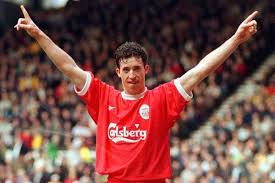 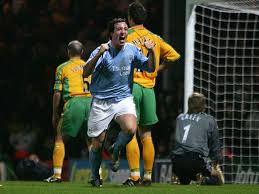 Daniel Sturridge was a prolific goalscorer for Liverpool. Sturridge played for Manchester City before their big billion days and then moved to Chelsea in July 2009. In January 2013 Liverpool came calling. Sturridge would then go on to become a part of Brendan Rodgers' deadly 'SAS' attacking duo along with Luis Suarez. 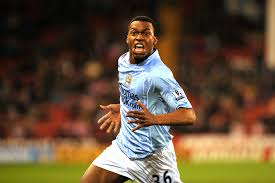 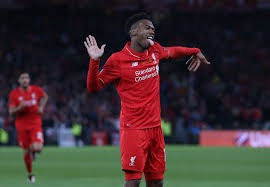 Milner joined City in summer 2010 after an impressive spell at Aston Villa, making his debut in a comfortable 3-0 win over Liverpool.

Milner also won the league at the Etihad in 2014, before joining Liverpool a year later. He was deployed at left-back by Jurgen Klopp for much of 2016/17, but is now one of many midfield options available to the former Borussia Dortmund boss. 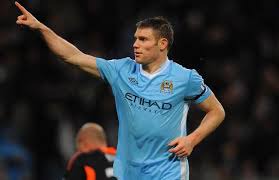 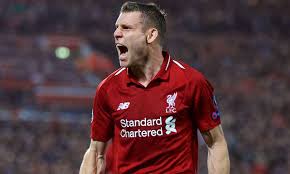 Liverpool signed Sterling as a 15-year-old in 2010, with the winger going on to make his senior debut at the age of 17 two years later. The former QPR youngster excelled alongside Luis Suarez and Daniel Sturridge in 2013/14.

Sterling signed for City in summer 2014, with Liverpool pocketing £49m from his sale. The England international initially struggled for form and consistency, but he’s made great strides under Pep Guardiola. 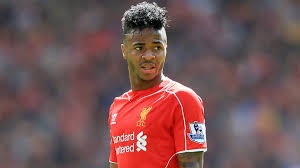 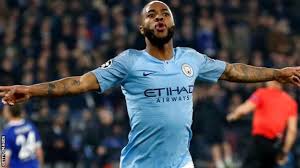 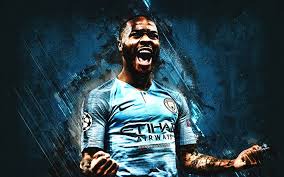