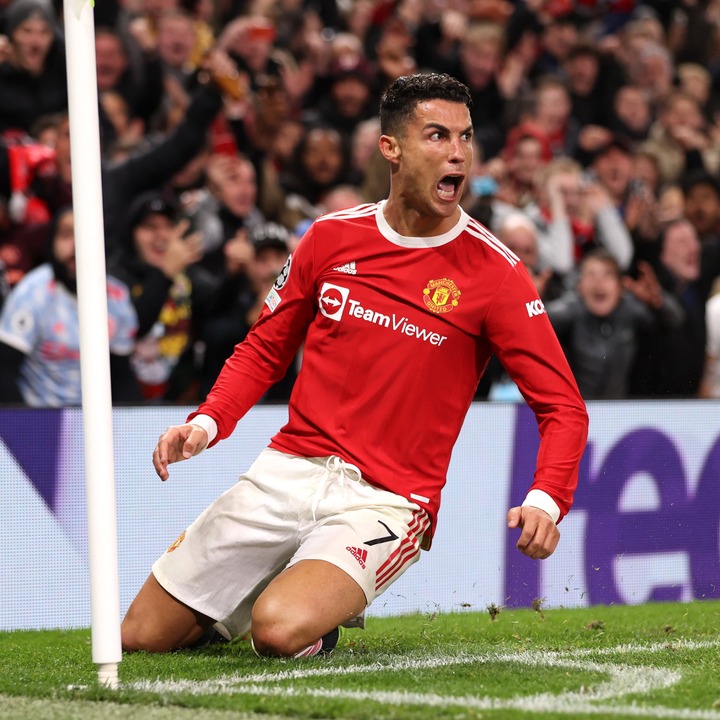 Football icon and forward enigma, Cristiano Ronaldo has been a notable name in the modern game of football for over a decade with his relevance in the round leather game still very much intact as he keeps delivering at the peak.

Cristiano Ronaldo who already turned 36 years old has been defying all odds against every criticism as he can't seize to amaze with his top notch delivery and mind-blowing performance anytime he's on the pitch of play. 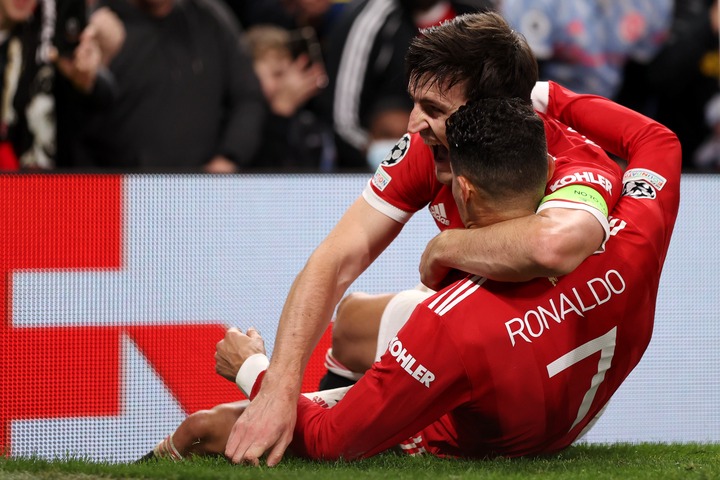 The Portuguese magnifico has been a kind of player that doesn't lose hope when playing a match until the last minute as he could turn things around anytime irrespective of the circumstance.

The five times Ballon d'or winner made his legendary return to Manchester United in the last summer transfer window and has ever since justifying every penny spent on him, having scored decisive goals in almost every of the game he's played in across all competitions.

The scenario was the same yesterday when he played for the Red Devils in their dramatic three goals to two comeback win in their third game of the UEFA champions league Group F ties against Atalanta at the Old Trafford, where he scored a late minute winner despite trailing from two goals behind at half time. 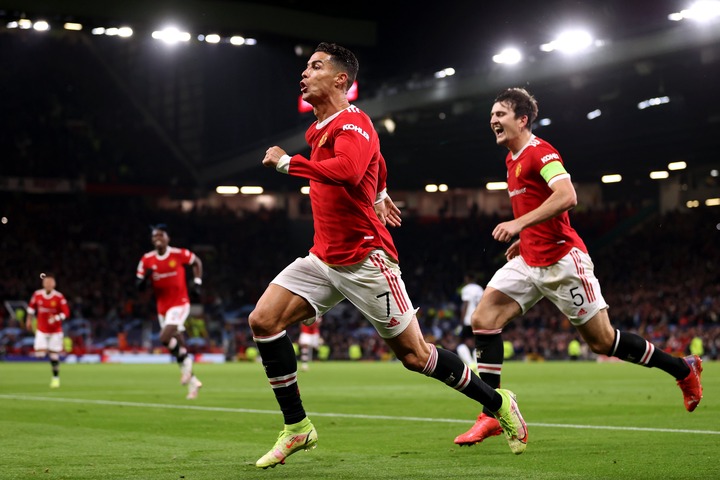 His brilliant run of form since making his return debut against Newcastle United in the premier league has also been replicated in the Champions League where he has been able to score in all their first three games so far.

He scored the only goal for his side against Young Boys, the winning goal against Villarreal and another winner against Atalanta yesterday which extend his tally in the competition to 137 goals as the all-time top scorer.

Cristiano Ronaldo with his consistency could now repeat history to guide Manchester United to another Champions League glory like he did over a decade ago before his dream move to Real Madrid in 2009. 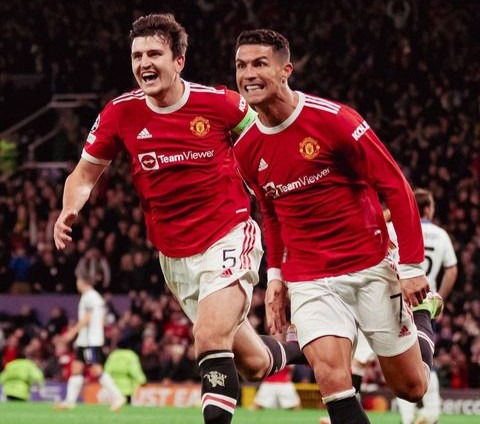 Ronaldo having scored in three consecutive Champions League matches for United for the second time, previously doing so in November 2007 en route to winning the trophy with the Red Devils against Chelsea.

Having done the same in the current campaign, he could now be on course to lead them to another title as they currently sit top of the table with 6 points (2 points ahead of second place Atalanta). 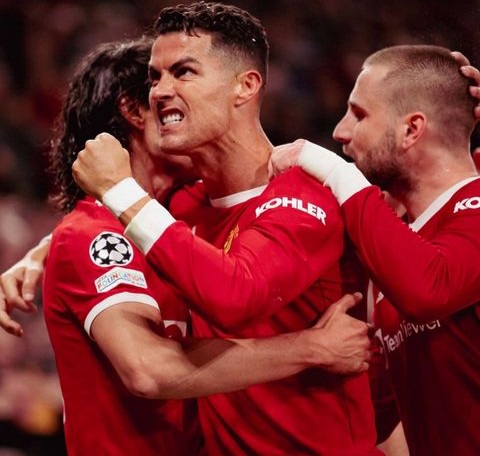 Cristiano Ronaldo who has now scored 140 headed goals in his senior career for club and country on his record breaking night where he becomes the first player in Champions League history to score against most club, with Atalanta been his 38th (one ahead of Lionel Messi, 37) will now be looking forward to continuing his brilliant run of form in the front of goal so as to keep the pursuit going.