By AminullahiMuritala (self meida writer) | 12 days

Chelsea Summer Signing and Veteran Brazilian Defender Thiago Silva has been named among the squad that will play against FC Porto in Sevilla on Wednesday.

The Brazil International has a long history with the Portugal outfit as he'll be facing the club where his career almost ended 17 years ago.

Thiago Silva spent part of his early football career with FC Porto playing for their second team. His career as a professional football player almost ended at a tender age of 19 years old because of a sickness.

When Thiago Silva clocked 19 years old, he parted ways with Juventude in Brazil to join FC Porto in Portugal. However, he wasn't integrated into the first team. He was playing for FC Porto second team. 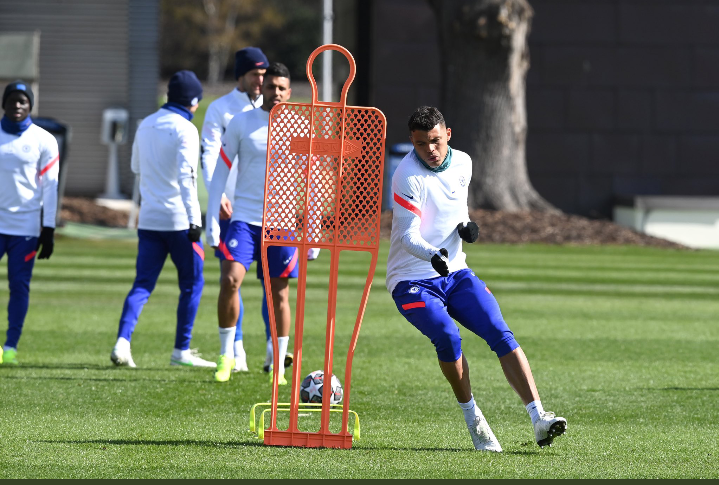 According to Goal, Thiago Silva contracted Tuberculosis on a trip to Thailand with the Portuguese side. His symptoms did not manifest until days after he moved to Russia to join Dynamo Moscow. 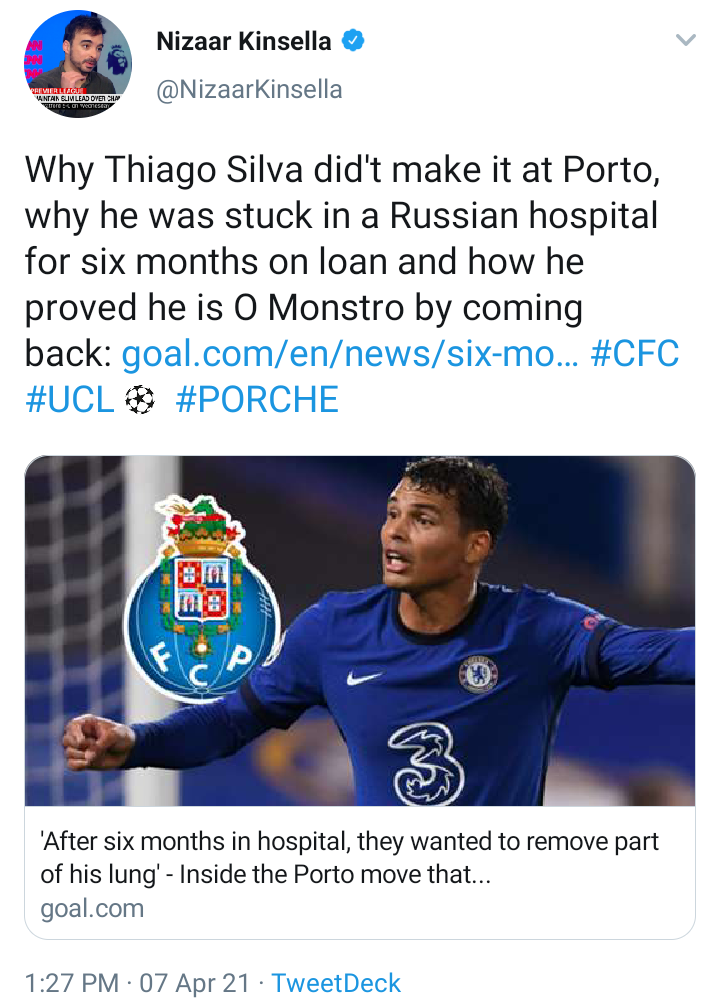 His wife told Goals that Thiago Silva spent 6 Months in a hospital in Moscow before the doctors said that they were going to remove part of his lungs. Being a football who would always need to have 100% confidence in his lung, that means Thiago Silva will not he able to play football anymore.

His wife added that they got a second diagnosis in Portugal and that was where Thiago Silva received his treatment for another 6 Months making a total of 12 months that he was unable to play football. 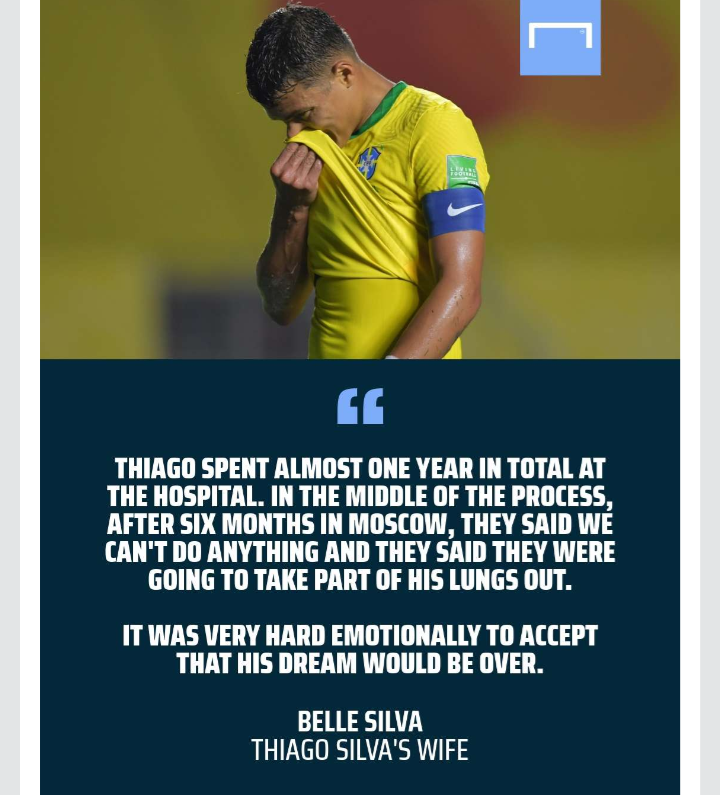 Check Out These Pictures Of Nigerian Female Artist, Simi On The Night Of Her Birthday.

Check Out These Beautiful Photos Of Danielle, Yul Edochie Daughter And Family.

Check Out The Craziest Thing a Human Survived

"Wish Me Well, I'm Going For An Operation", Regina Daniels Says On Her Way To Surgical Room (Video)

Why do Popes change their name when they are elected by the church? See details.

Wizkid's Son Shows Off His Mother As She Celebrates 30th Birthday, Says "She Is The Best"