Why Luis Enrique said No to Manchester United. 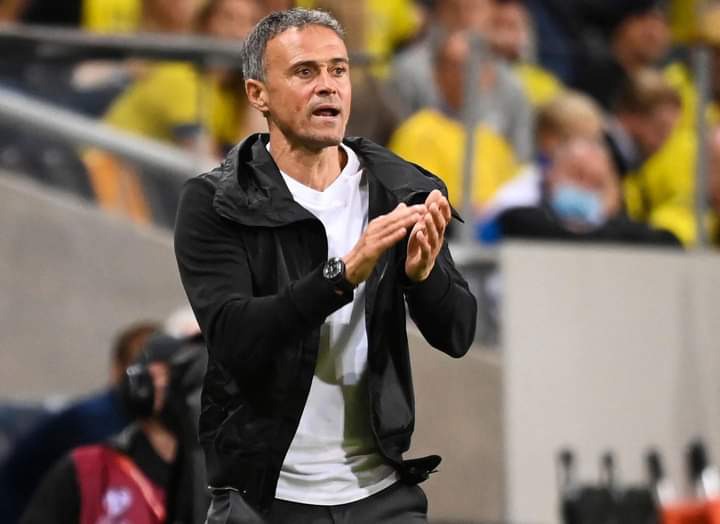 Everyone is now aware Ole Gunnar Solskjaer has been sacked following the 4:1 loss to Watford. It was a decision the fans had been clamouring for and now the board have taken it. The concern is now on the upcoming matches and the coach who will be able to pull off good results.

The Manchester side has announced that former England and Manchester United midfielder, Michael Carrick will be in charge of forthcoming games till they find a replacement. He was one of Ole's assistant coaches and he will manage his first game against Unai Emery's Villareal in the UEFA Champions League this week.

Micheal Carrick is planned to only be there for the mean time and they are in search of a new manager, a top manager. They have reportedly been in talks with top managers all over the world but the one we want to talk about is the former FC Barcelona manager, Luis Enrique. 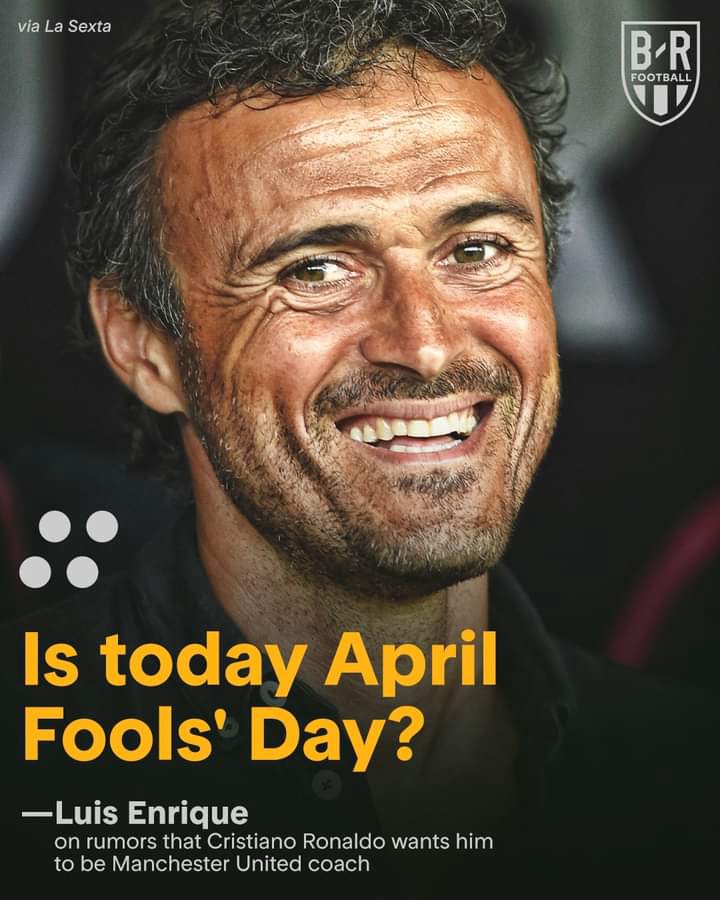 We deliberated on his decision and we were able to bring a few reasons why he will probably stick with Spain's job for now. The first reason is that he is doing a great job for the national team but he has got nothing to show for it (no trophies yet). His side were knocked out of Euro 2020 in the semifinals and lost to France in the final of the second UEFA Nations League. The odds are that he wants to have a go again.

Moreover, Spain have already booked their tickets in the next World Cup in Qatar. It's every national team coach's dream to take their side to the World Cup and it's very difficult to let go of such opportunity that comes every four years and Manchester United seems to be in hurry.