Before You Start Comparing Ronaldo With Other Players, Check Out Some of His Amazing Records

Christiano Ronaldo is one of the best players in the world for sure. He proved he is a goal getter in every condition. His amazing achievements in top flight leagues is not something you overlook easily. He is the kind of player you are not happy to face as a coach and a player. 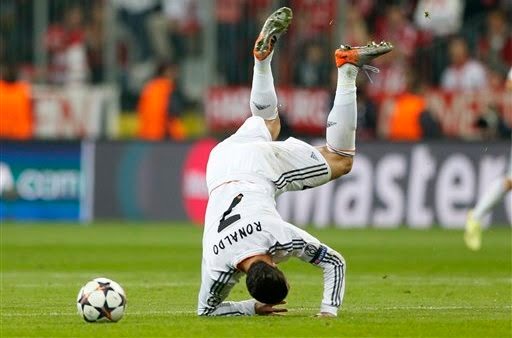 If you happen to be in his side, his presence in a match is a big motivation on its own. Christiano Ronaldo has been compared with many players in the world and of course with his closest rival Lionel Messi.

Many are of the opinion that Lionel Messi is better while another set of people think otherwise.

What criteria should we use to determine who is the best? Many bodies and organisations have in the past stepped in with awards to resolve this but both players have won a great share of these awards.

From these points above, one can say that this argument is subjective but before you compare Ronaldo with other players, here are amazing stats of christiano Ronaldo.

You are free to compare him with other players bit before you do, show some respect.

Content created and supplied by: Follow_Follow (via Opera News )

140 dollars to naira cobhams asuquo songs how to check airtel data balance via sms latest lace blouse styles for wrapper lithuania embassy in nigeria
Opera News is a free to use platform and the views and opinions expressed herein are solely those of the author and do not represent, reflect or express the views of Opera News. Any/all written content and images displayed are provided by the blogger/author, appear herein as submitted by the blogger/author and are unedited by Opera News. Opera News does not consent to nor does it condone the posting of any content that violates the rights (including the copyrights) of any third party, nor content that may malign, inter alia, any religion, ethnic group, organization, gender, company, or individual. Opera News furthermore does not condone the use of our platform for the purposes encouraging/endorsing hate speech, violation of human rights and/or utterances of a defamatory nature. If the content contained herein violates any of your rights, including those of copyright, and/or violates any the above mentioned factors, you are requested to immediately notify us using via the following email address operanews-external(at)opera.com and/or report the article using the available reporting functionality built into our Platform 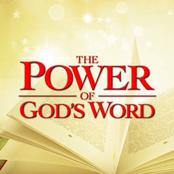 If You Are In A Relationship, Here Are 3 Things You Shouldn't Do On Social Media 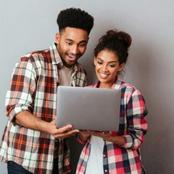 Opinion: Dear Ladies, See 4 Signs That Show That You Guys Are Meant For Each Other 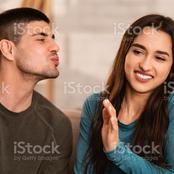 Men: If You Want To Impress Your Interviewer, Here Are The Best Colours To Wear For Job Interview 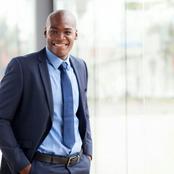 Opinion: If You Notice These 4 Things, You Are In A Relationship With The Wrong Person 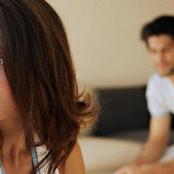 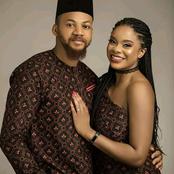 "Oh Lord keep me and my family in perfect peace"- pray these Prayers tonight. 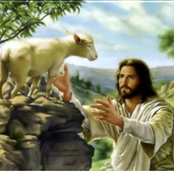 Between Olamide And Omah Lay, Who Got The Best Swag?. 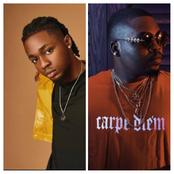 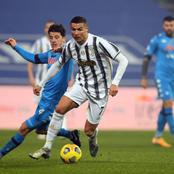