By Iloanthony (self media writer) | 18 days ago

Manchester United this season bought world-class players like Ronaldo, Varane , Sancho , with the hope of winning the league or at least making top 4, but even with the presence of all this players , Manchester United still might not make top 4, this are the reasons below 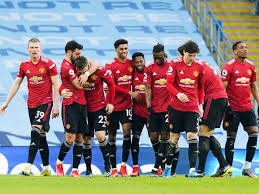 The man u squad have a major problem with consistency , they win today and lose tomorrow, even with the presence the likes of Ronaldo and co, the Manchester team still has issues with winning matches week in , week out.

2 Laziness of the squad and poor training schedules 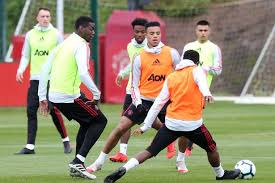 The Manchester United squad might be good in skills but they are really lazy on the pitch and unable to maintain good physical football for the complete 90 mins, other teams out play them even in their own old Trafford and the reason for that is because of the poor training session of the team which translates on the field compare to their rivals Chelsea, Manchester city , Liverpool etc..they lack football fitness which translates in poor consistency in victory. They will need to train harder and better to stand any chance of making top 4. 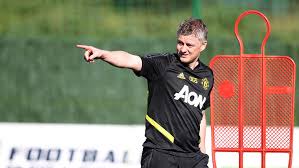 Solskjaer the Manchester United coach has been the manager for more than 4 seasons now and have never won a trophy for the team, and without the help of the EPL referee team ,they might not have been able to make top 4 in previous seasons(personal view), Manchester United needs a better coach , with better managerial skills if they are intending to make top 4 this season...who can motivate the team and bring in consistency. 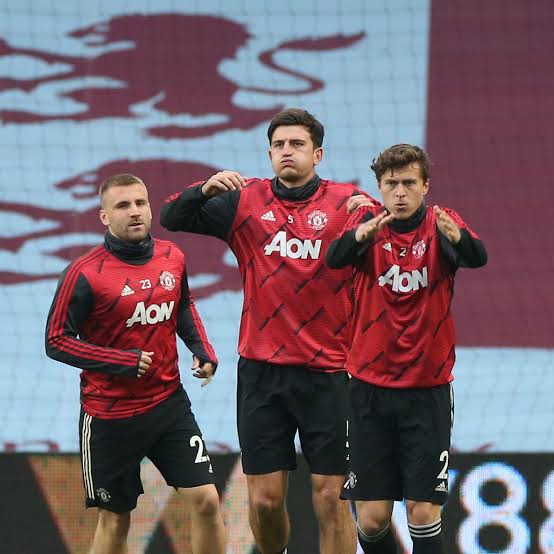 Even with the presence of the likes of varane and Maguire, the Manchester defense seems like the worst in the EPL , the defense is too porous , and the defenders are too lazy and loosing ball, unable to be be physical and make defensive runs, the man u team needs to work on their defenders if they intend to make top 4 this season. 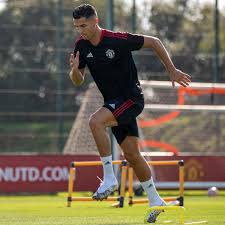 Cristiano Ronaldo seems to be the only player scoring goals in the Manchester team, cavani and martial have lost form , and the other players are not scoring, Ronaldo alone cannot turn up for the team in every single match day which is clearly showing in their weekly matches... Either the team gets a better support striker or they enable their other strikers pick scoring form ,if they intend to make top 4 this season.

6 Competition in the EPL this season

The EPL is way more competitive this seasons with so-called lesser teams like west ham, arsenal, Brentford etc picking forms , competing for the top 4, winning in any EPL match this season can't be predictable, because everyone is playing relatively well and wants to win..

So this are the reasons why Manchester United might not make top 4 this season...please drop your comments...

Content created and supplied by: Iloanthony (via Opera News )