Barcelona Downfall Since They Sacked Ernesto Valverde, Will You Bring Him Back To Camp Nou?

By Moneymatters01 (self media writer) | 1 year ago

On 29th May 2017, Ernesto Valverde Replaced Luis Enrique as the new Barcelona manager. He played for six teams in a 14-year professional career, including Espanyol, Athletico Bilbao and Barcelona. Valverde played for 2 years at Fc Barcelona, winning a "Copa del Rey and a UEFA Cup winners" 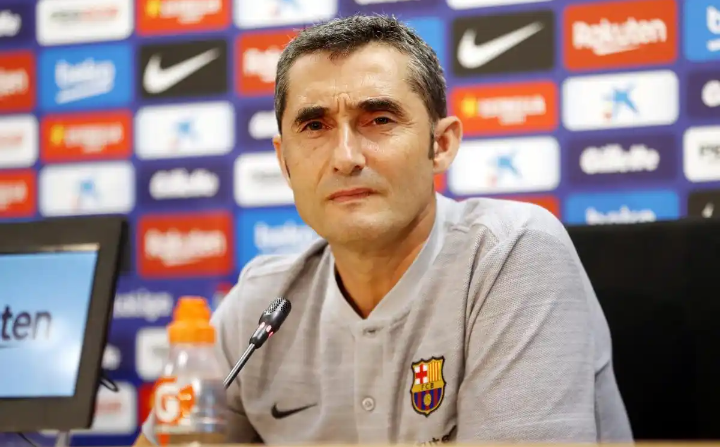 Immediately after retiring, Valverde began his management career as a youth department of former club Athletico Bilbao. Four years Later he became a co-trainer in the main squad and in 2002, he again acted as head coach when he took over the B side, being promoted to the first team duties the following year. 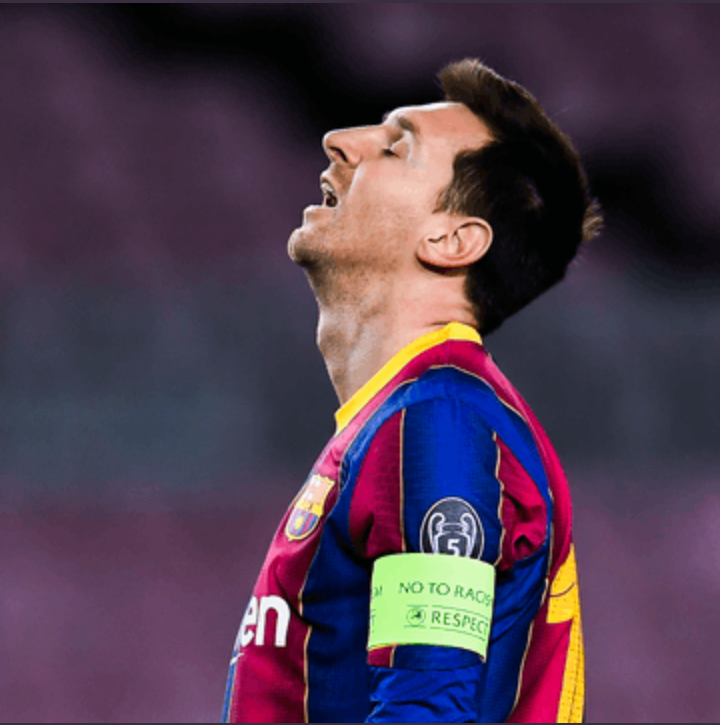 Since the day Barcelona sack Ernesto Valverde, it has been a rough year for the club.

They have signed two more managers since he left, Barcelona was crashed by Bayern Munich in the champions League (8-2), they go trophyless for the first time since 2008 and the whole board Resigns. 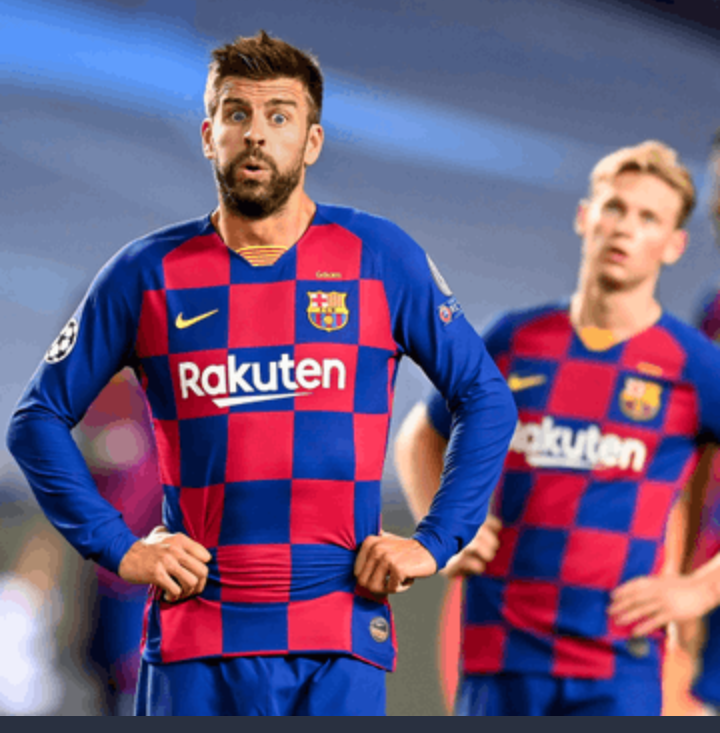 Who is the best manager for Barcelona?

Content created and supplied by: Moneymatters01 (via Opera News )