UCL: Michael Owen states his prediction for Chelsea vs Porto, PSG vs Bayern and others

By SportsBible (self meida writer) | 24 days 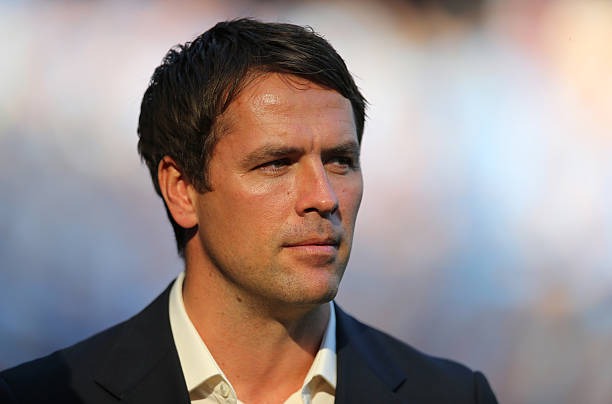 Chelsea, Real Madrid, Bayern and Manchester City will be the last four teams in this season's UEFA Champions League competition if Michael Owen's predictions for the second leg of the quater-finals matches happens. He stated those predictions via his BetVictor Column.

His respective predictions for the Chelsea and Manchester City games are very much what is expected but the same can't be said for his predictions in the other two mouth-watering clashes.

For the first of the two which comes up this Tuesday, Michael Owen stated in his prediction that he believes Bayern will overturn the tie by beating PSG 1-3 at the Parc des Princes. With the Parisians leading 3-2 after first leg, the expectation is that they will complete the job at home despite the fact that Bayern did enough to show it is not over yet.

Although Michael Owen predicted Bayern to win, he doesn't expect this to be an easy game for the Bavarians as he recognised the threat PSG carry upfront. With that in mind, he stated what he believes will be the best tactics for Bayern if they are to win.

"Even though Bayern are trailing, I don’t see them going gung-ho from the outset. If they are prepared to sit in and allow PSG to have some territory, it could create opportunities at the other end, said Michael Owen.

Giving his prediction for the game he added: "The first goal is so important here, and if Munich can get it, I think it could send the holders on their way to another famous victory. It’s 3-1 Bayern Munich for me".

For the second, Michael Owen predicted that Liverpool will beat Real Madrid 2-1 at Anfield. If this happens Real Madrid will still qualify but most people will not expect to see Real Madrid lose on the night giving how dominant they were in the first leg.

Stating his prediction for this game Michael Owen said: "Anfield has witnessed some incredible European comebacks in the past, and although I think Liverpool have enough to win on the night, I do believe they’ll come up just short in the tie overall. It’s 2-1 to the home side for me".

Another Prominent Nigerian Politician Is Dead.

Opinion: 2 Top APC Politicians That May Defect To PDP Ahead Of 2023

Opinion: One Big Mistake PDP Made With Peter Obi That Should Not Repeat Itself In 2023