Opinion: Why PSG's Defense Should Be Questioned For Conceding 2 Goals Against Gamba Osaka

By Tegajames (self media writer) | 18 days ago 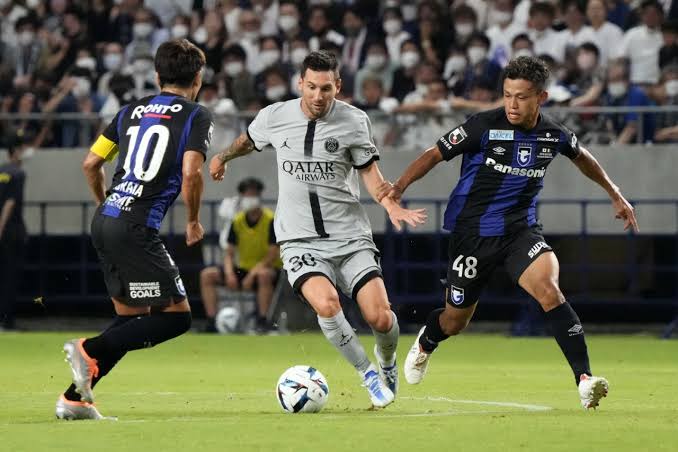 PSG biggest victory in these preseason games was their victory against Gamba Osaka. PSG thrashed Gamba Osaka 6-2. Lionel Messi, Neymar and Mbappe were all among the goal scorers. However, despite PSG huge victory, the teams defense also needs to be questioned for conceding two goals. 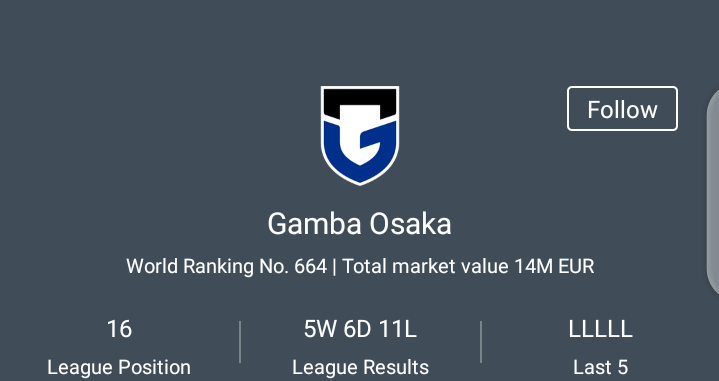 Gamba Osaka is nowhere close to PSG level. Gamba Osaka are currently ranked number 664 on the list of the best football clubs, compared to PSG who are ranked number 12. If a team like Gamba Osaka can score against defenders like Ramos, Marquinhos and Kimpembe, then how will they defend in tougher competitions. 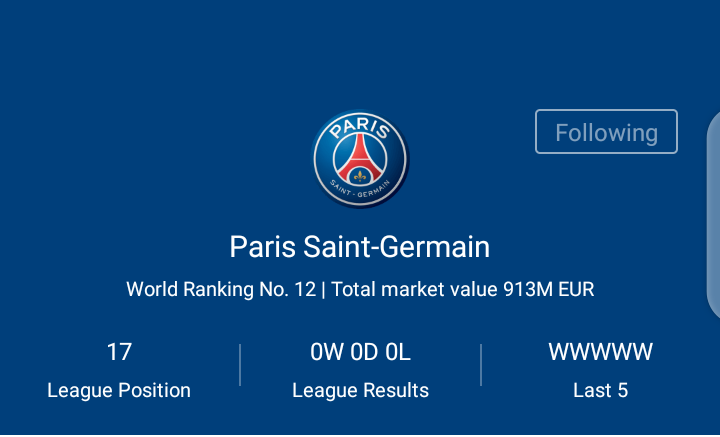