With Reiss Nelson and Willian Borges possibly leaving the club this transfer window, the winger depth at Arsenal is looking tight, and we might likely see the club singing another player before 11 PM tomorrow. 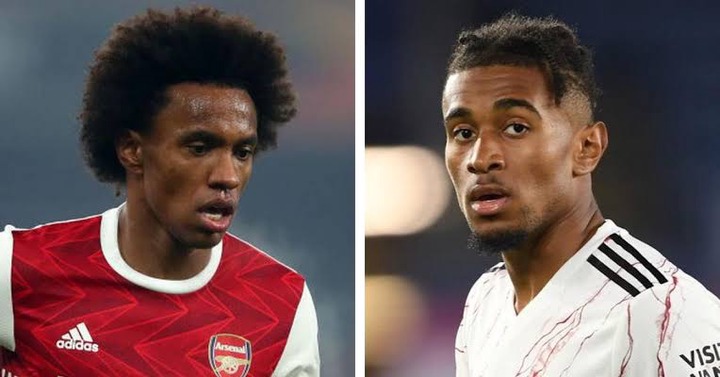 According to reports, Willian Borges is willing to give up about £20 million (for contract termination) in order to join Brazilian side, Corinthians on a permanent deal. The winger has had a terrible time in Arsenal since signing for the club. He failed to replicate the form he had in Chelsea, and this has come as a disappointment to the club. He hasn't played a single minute for the club this season. 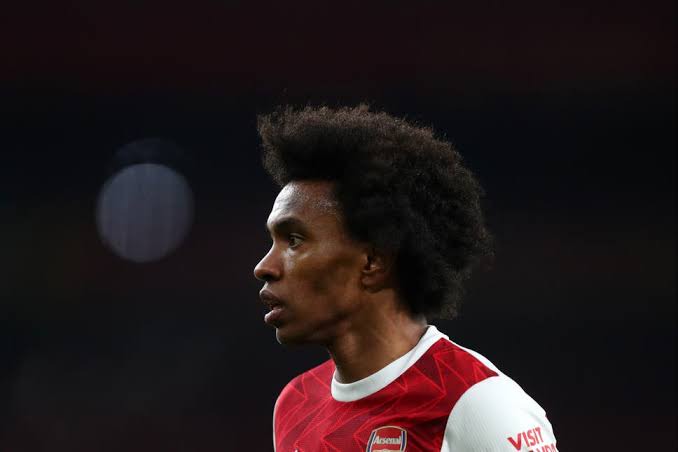 For Reiss Nelson, reports according to the reliable English sport journalist, Chris Wheatley says he is close to joining Netherlands side, Feyenoord on a long season loan. Since breaking into the first team, the youngster has failed to cement his place in Arsenal's starting Lineup, and a loan move is the best option for him at the moment. If reports are to be believed, his transfer to the Dutch side is looking likely now. 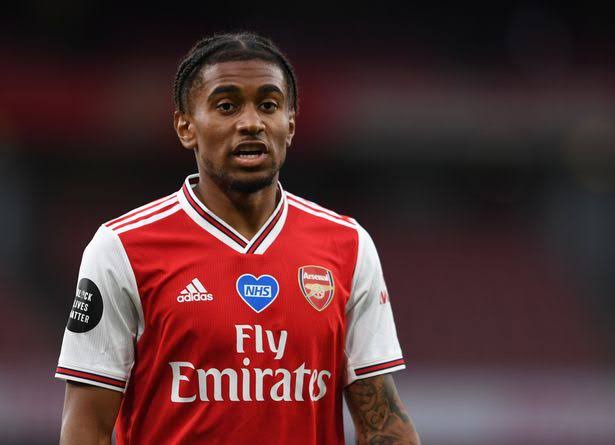 If Arsenal should sanction the exit of these two players, the depth in the wing will be tight, and there would be a need for a new signing. One player Arsenal may sign as a replacement is Lyon's Houssem Aouar. After a failed attempt to sign him last summer, reports suggest that the playmaker has been offered to arsenal, but they are yet to respond. Information on the news say he could be signed for a fee as low as €25 million, and in my opinion, it's a good one. 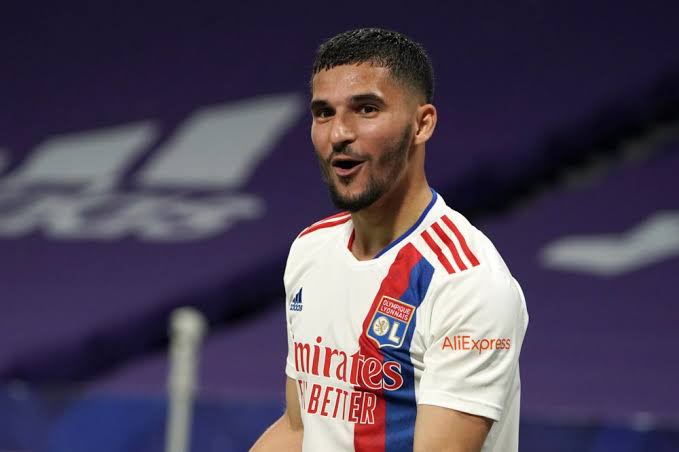 Aouar can play as a winger and also as a midfielder. He will be a decent signing if it finally happens.