EPL: 2 Reasons Why Cristiano Ronaldo Should Be Benched This Weekend

The Red Devils will be coming into the game with the aim to win after getting dumped out early in the EFL Cup on Wednesday. David Moye's West Ham United defeated Manchester United 1-0 at Old Trafford to qualify for the fourth round of the competition. 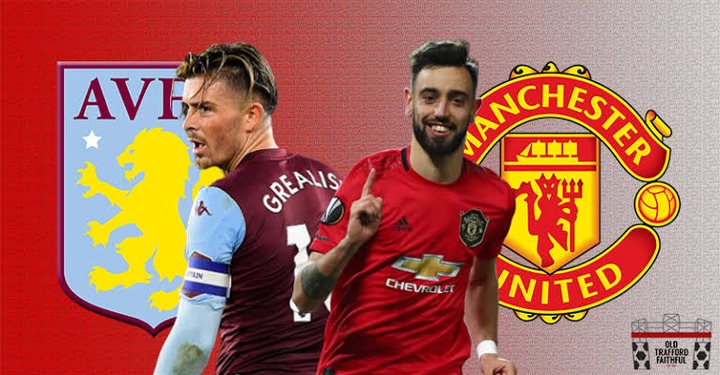 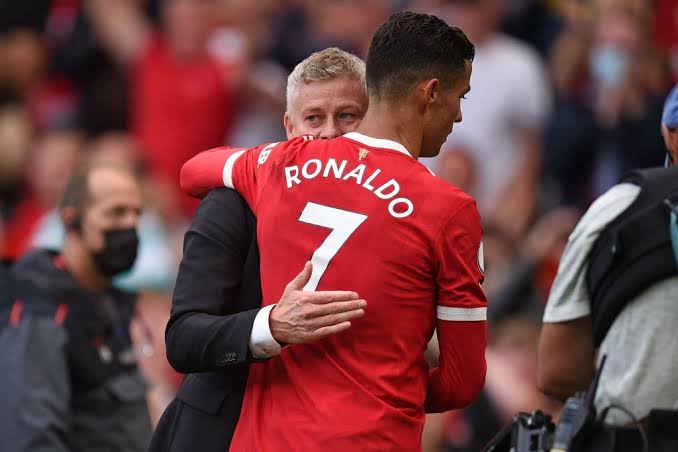 1. To Give him some resting time:

Playing Cristiano Ronaldo regularly could burn him down and may lead to an injury which could be devasting for the player and Man United's chances of winning a trophy this season. 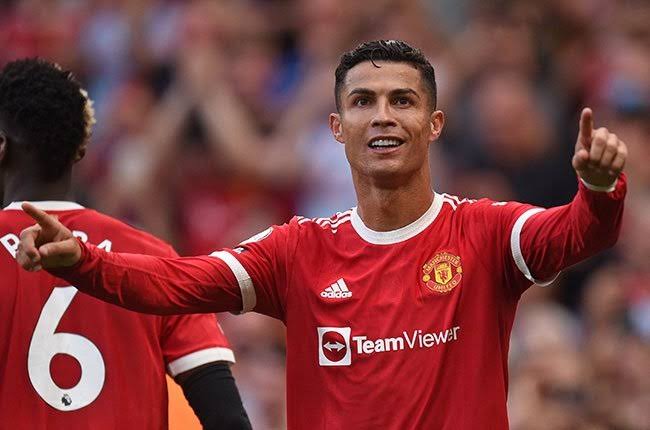 2. To be fully ready for Champions League:

Manchester United needs to keep Cristiano Ronaldo on the bench in this weekend's match against Aston Villa to keep him fit for the mid-week must-win Champions League clash against Villarreal. Ole Gunnar Solskjaer must sacrifice Aston Villa game to get the needed three points against Villarreal especially after losing the opening fixture against Young Boys. 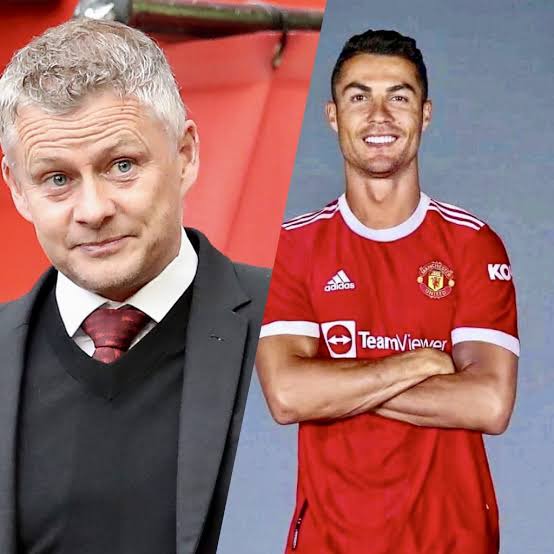 Do you agree with my analysis? Should Ole Gunnar Solskjaer reserve Cristiano Ronaldo for the Champions League game against Villarreal or risk him against Aston Villa on Saturday?