Since 1760 B.C., during the reign of King Hammurabi of Babylon, divorce has been a recurring phenomenon that has never ceased in many societies. It has become too rampant that the unfortunate occasion of a partner leaving the other when married isn’t even taken as a big deal in most parts of the world. 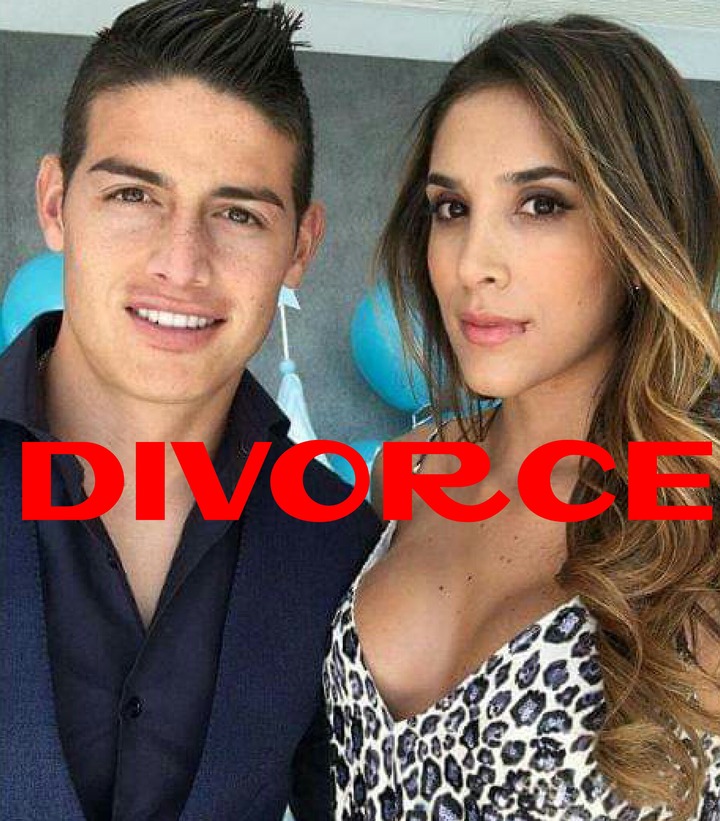 Footballers are also no stranger to them as entertaining us with their impeccable football skills, and abilities don’t rule out their names from being human. They’ve also had destructive relationships in the past, and among recent ones we’ve heard of is that of Atlanta’s star player, Josep Ilicic. 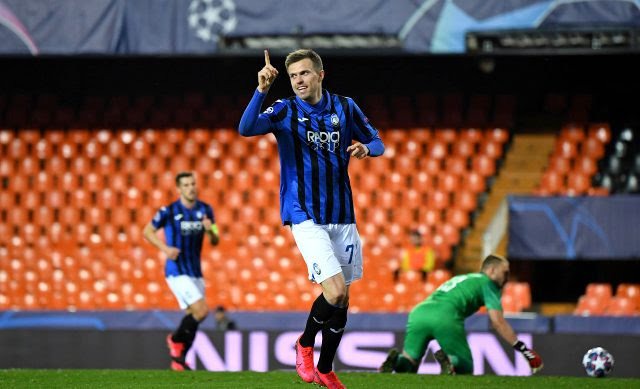 From reports, Ilicic attempted to surprise his wife being away from her for weeks due to his career but ended up being the one shocked after catching her cheating with another man. This affected him mentally & emotionally as it seemed to worsen his healing wound caused by the issue he had with the coronavirus being afraid of death.

Being just one in a million, below are seven active and ex-footballers who have divorced their wives in the past owing to various issues they had. 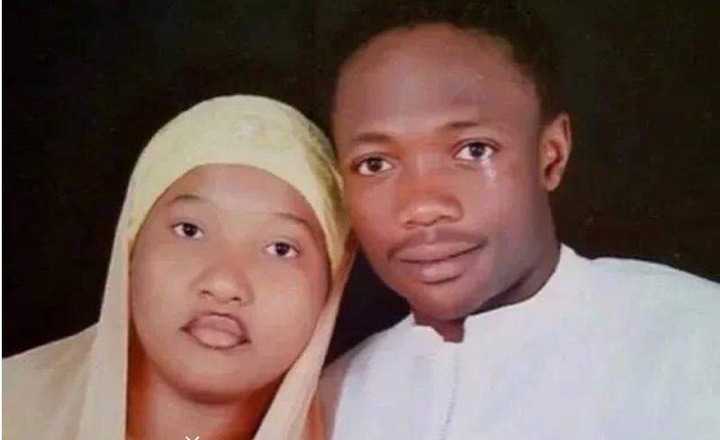 The ex-Leicester City forward was reported to have divorced his wife in 2018 after allegedly assaulting her in the U.K. His wife was a mother of 2 at the time of the divorce, and Musa immediately took in another wife just a few months after the divorce. 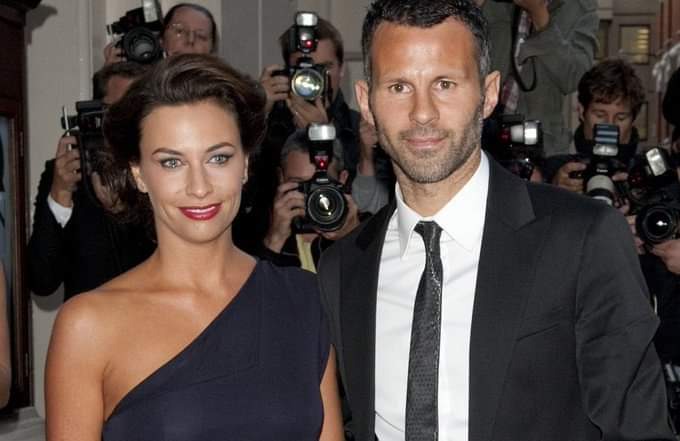 The ex-Welsh player had an issue with Stacey Giggs, which also led to their 10-year-old marriage, which lasted from 2007 – 2017. The reason for their divorce wasn’t precise, but from reports, Ryan should ultimately take the blame for cheating on Stacey with his younger brother’s wife, Natasha Lever, which lasted for over eight years. 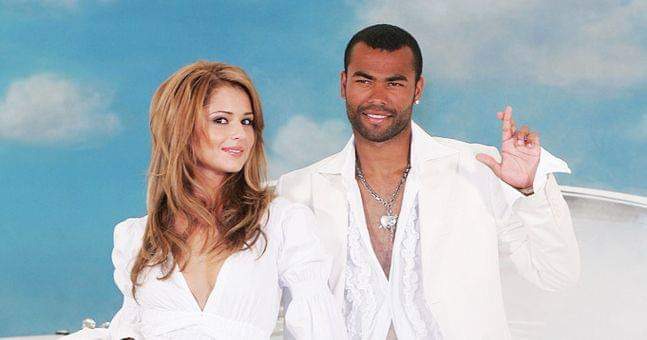 Again, Ashley Cole split with his wife Cheryl in 2010 after they made allegations against him for adultery. His wife quickly moved to end the relationship, which finally brought the link to an end in September that year. 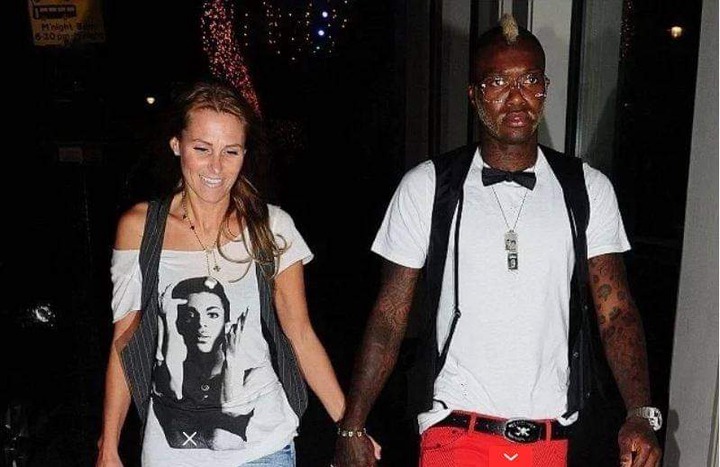 The marriage lasting for seven years between the ex-Liverpool striker, Djibril Cisse and his wife Jude Cisse came to an end in 2012. During their marriage, they had three children together apart from others, which they had before then. 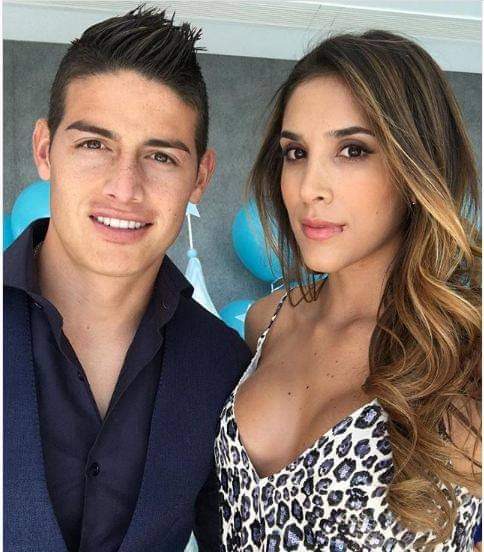 After five years of marriage, the ex- Bayern Munich star also divorced his wife in 2013 for unclear reasons. At the time of the divorce, there was no report that James and his wife, Daniela Ospina, raised any child together as there wasn’t much spotlight on it still being an active professional footballer. 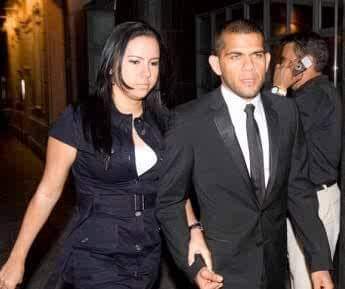 The Brazillian defender divorced his ex-wife, Dinora Santana, in 2011 to go for his Spanish wife, Joana Sanz. Despite being divorced, Dani Alves has Dinora as an agent, still advising Dani on special occasions when needed. She always helps him with issues he has, and we think Dani will forever be grateful to her for that. 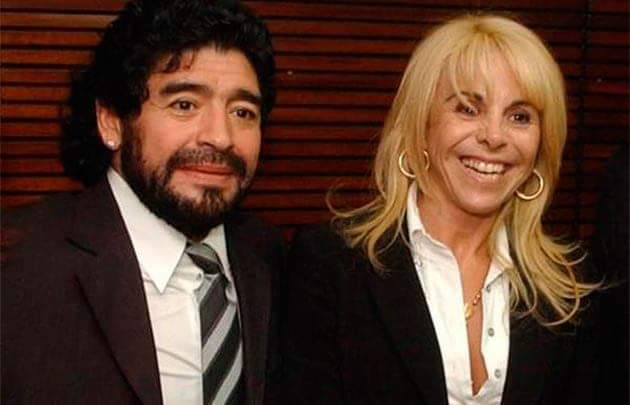 The Argentine World cup winner and FIFA Best Player of the Century awardee had to divorce his wife, Claudia Villafane, in 2003 after she filed for it. Claudia also demanded custody of her two children, Dalma and Giannina.

There were also no clear reasons why the couple had to part their separate ways after nine years of marriage, but there are suspicions that it may have had to do with his drug addiction as she couldn’t cope with it.

What are your thoughts about them? Please leave them below on the Comments Section let’s discuss it.