Eden Hazard moved to Real Madrid for a world class fee worth €115 million in July 1, 2019. The left winger hard an excellent stay with with Chelsea football club in England for more than four years since he arrived from Lille. 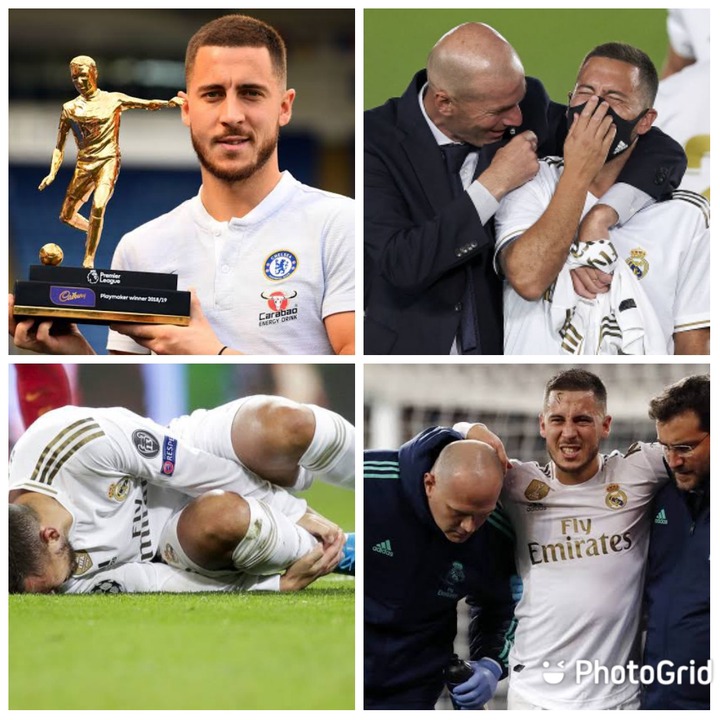 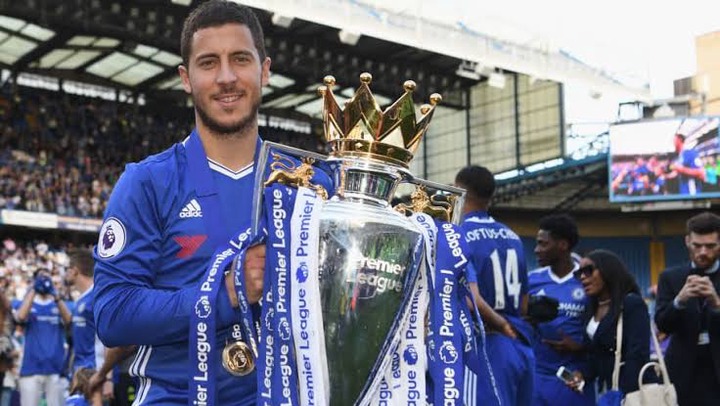 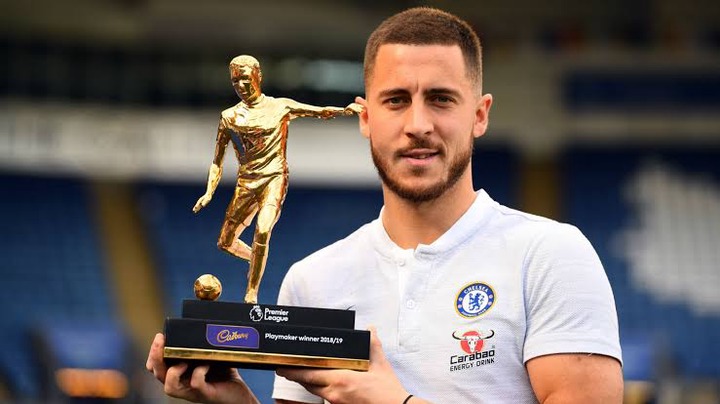 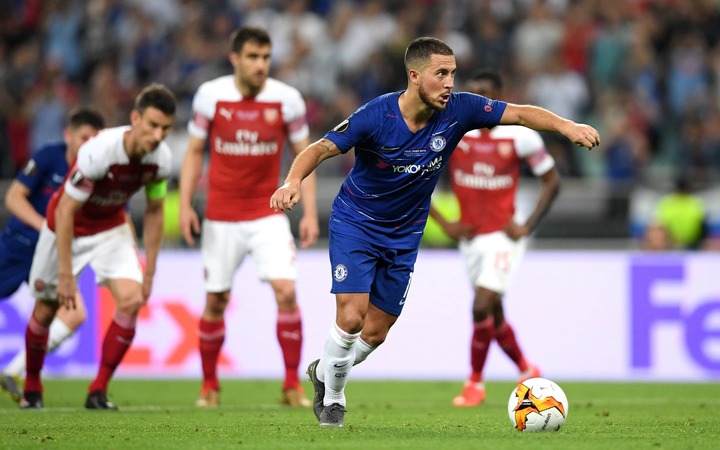 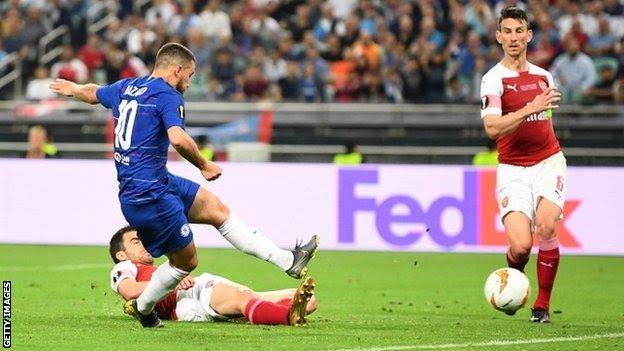 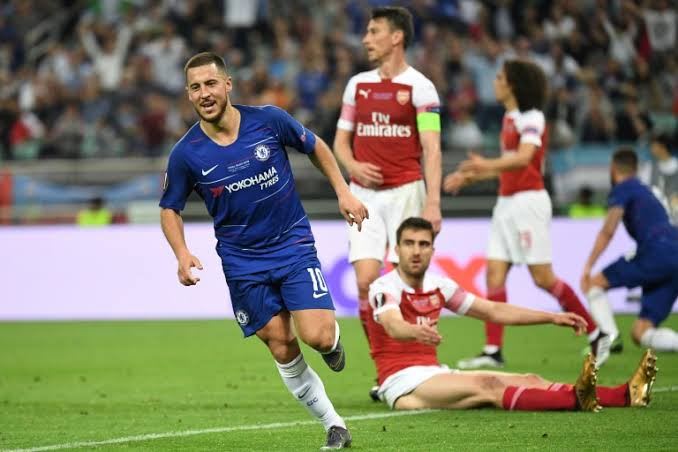 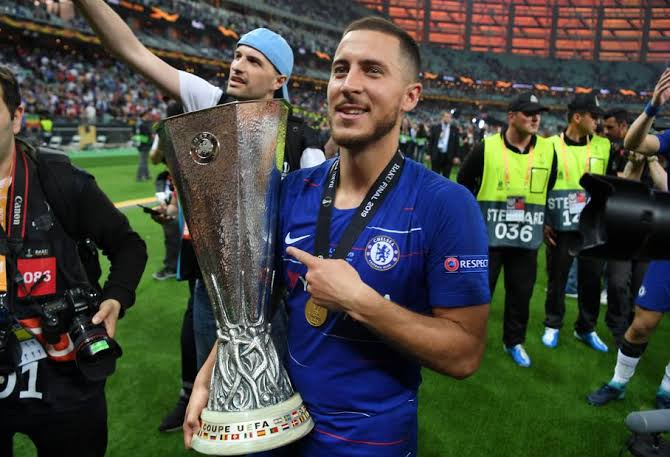 The left winger moved to Spain but has not been able to play because of Injury, he has been sidelined for 8 times.

He has made 31 appearances for Real Madrid since he joined the Spanish giant. 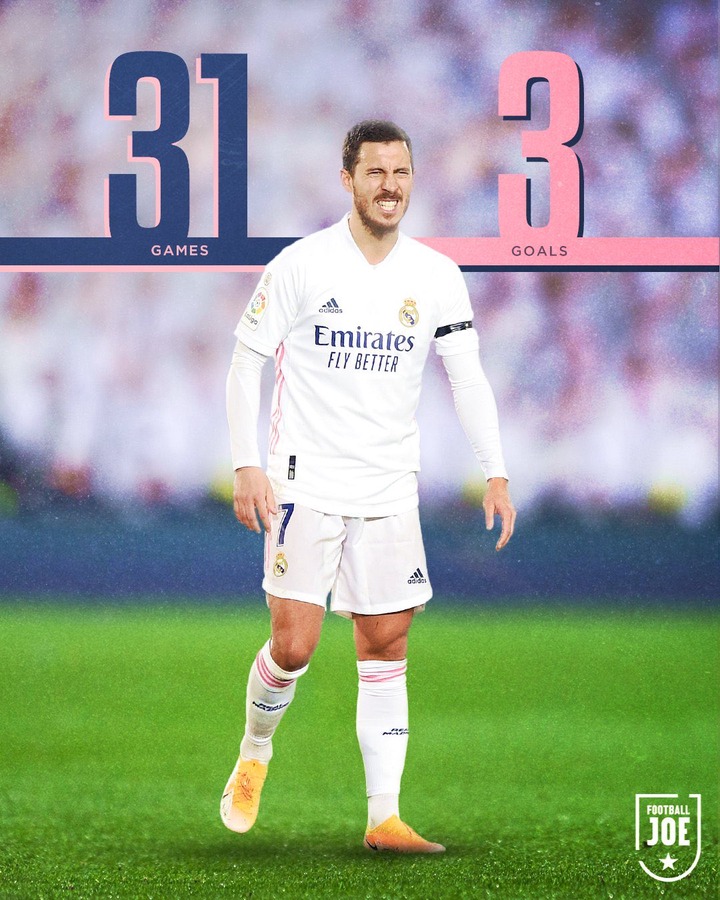 The 30 years old player has scored only 3 goals out of 31 matches played so far for Real Madrid. 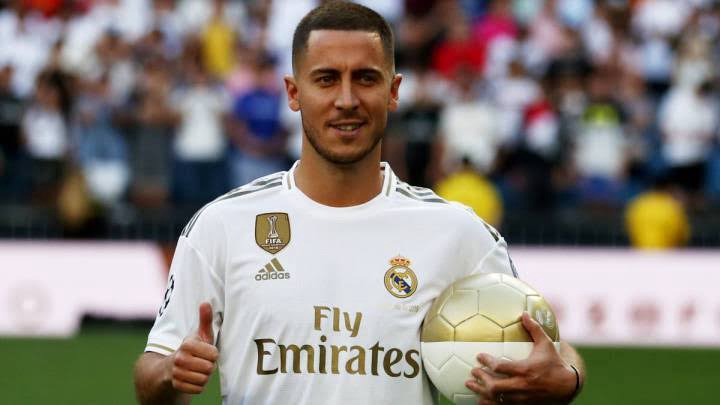 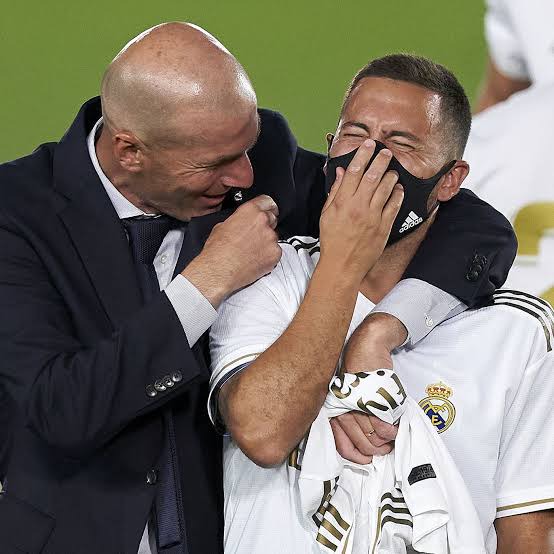 Before Eden Hazard left for Real Madrid, His playing form is in contention with that of Luka Modric, Lionel Messi etc. He was tipped to be the next Balloon D'Or Winner with his form. Before he left Chelsea he was rated the sixth best play maker for the Decade. 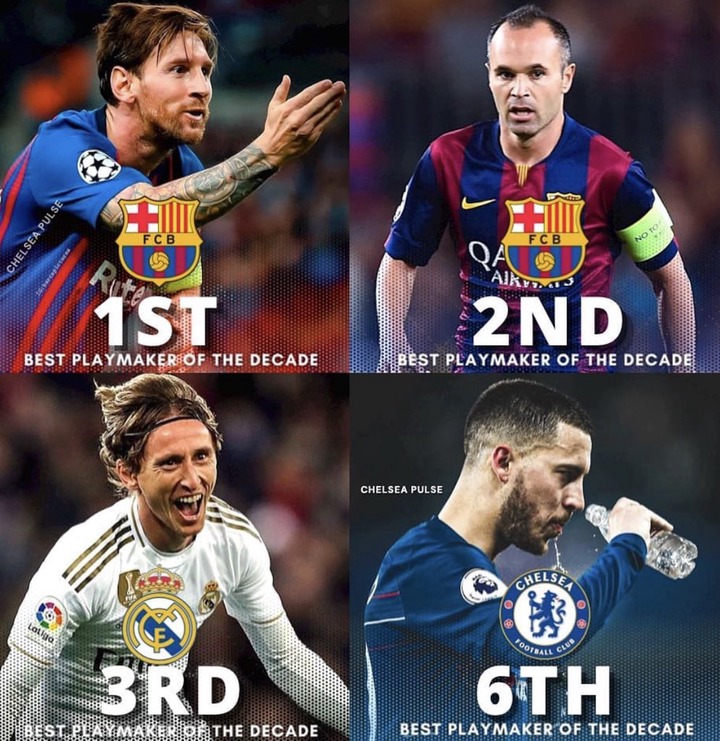 Regardless of his Injury he has lifted two trophies with the club. 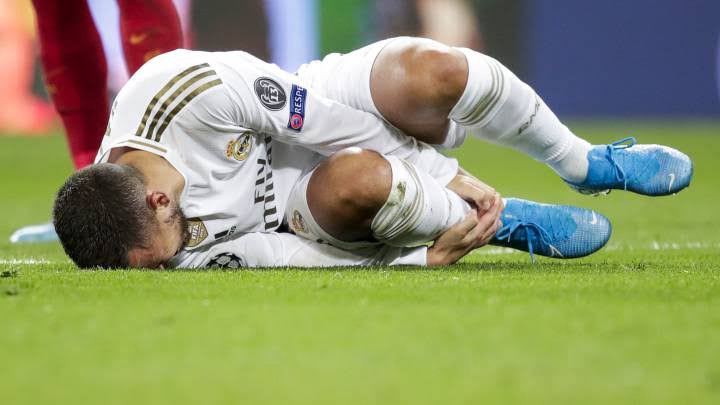 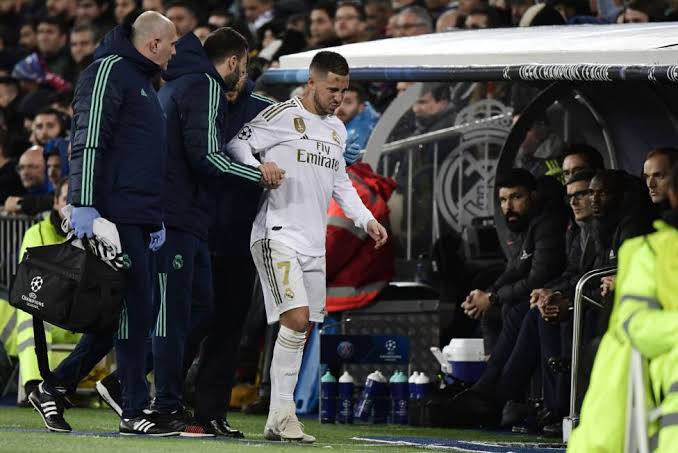 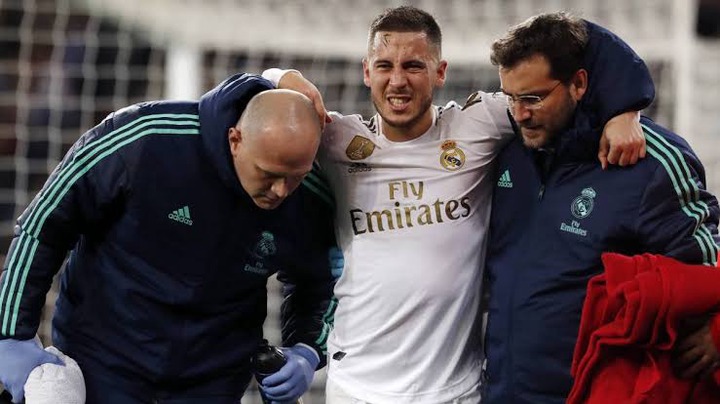 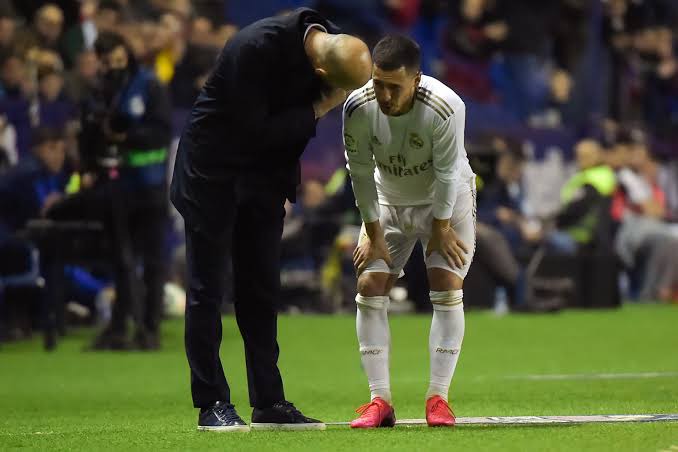 Injury has really affected the player performance both in club and country. The 30 years old winger looks fustrated because of the challenges disturbing his career.

A fan reacted about Eden Hazard present situation at Real Madrid through his official Twitter page, telling Chelsea board to bring back Eden Hazard to England after seeing what is passing through in Spain. 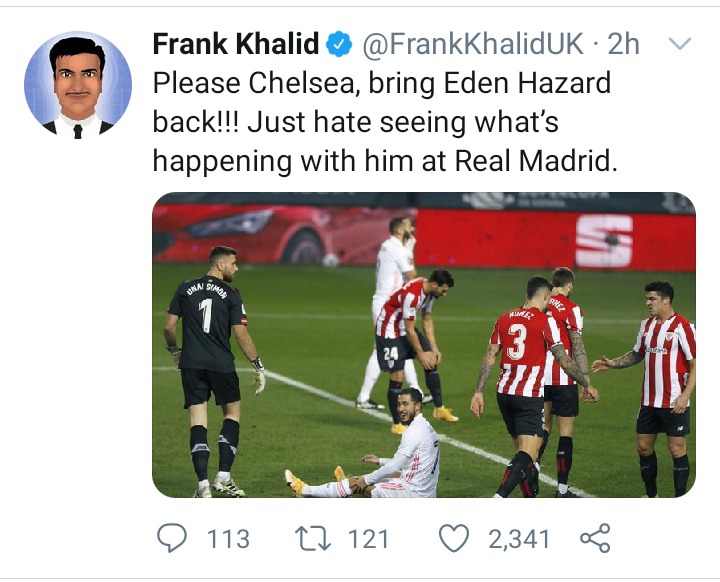 I believe is matter of time and the player will pick up and return to his normal form.

See what his manager said about Eden Hazard 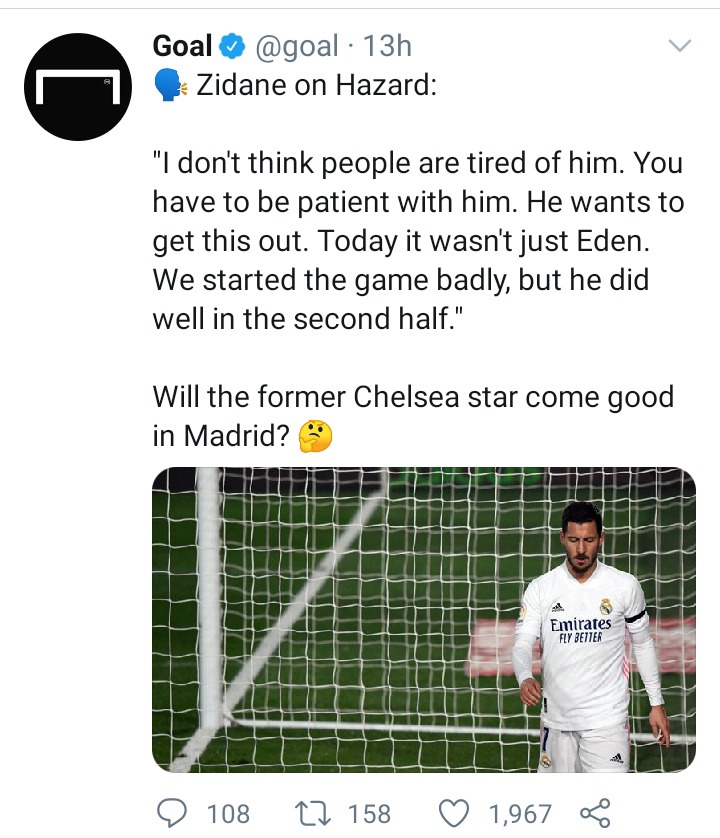