By SportsBible (self media writer) | 24 days ago

Manchester United lost 5-0 and 2-0 in the Premier League to Liverpool and Manchester City respectively. Although the scoreline was embarrassing, especially that of the match against Liverpool, it could have been worse if they weren't pitied at some point in both matches.

Against Manchester City who won 2-0, the match might have finished 3-0 had referee Michael Oliver awarded City a penalty after Victor Lindelof brought down Gabriel Jesus in the penalty box towards the end of the second half. 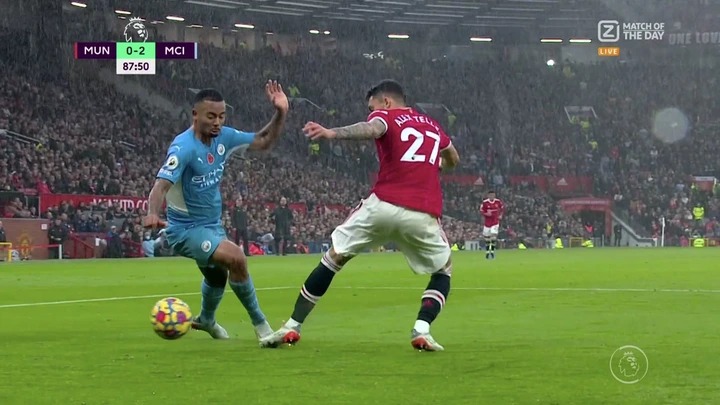 I don't think the referee missed the incident because he quickly pointed to the corner flag insisting it was a corner kick. Despite replays showing that there was contact as Lindelof tried to get the ball from Gabriel Jesus, the Video Assistant Referee failed to intervene. 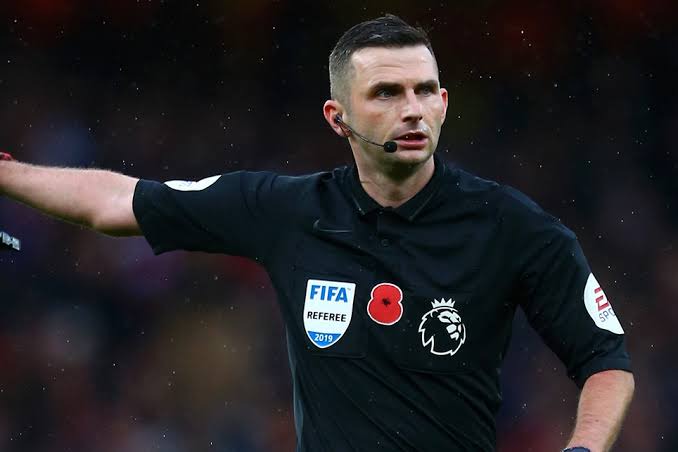 For me, that was Michael Olivier and the VAR pitying United as the former did not give Gabriel Jesus a yellow card for diving. Instead, he quietly explained his decision to one of the City players who appeared to understand.

Against Liverpool in which United lost 5-0, it was the Reds that pitied them as they reduced the intensity with which they played after United's Paul Pogba got sent off for a reckless challenge. For me, the fact that they took their foot off the pedal after Pogba's red card showed they were pitying the Red Devils.