The Man United Star Who Hasn't Played A Match In 19 Months, But Earns Over ₦42 Million Weekly

By Elnino_Jr (self media writer) | 11 months ago

Phil Jones is an English footballer who plays for Premier League club Manchester as a defender. Jones can operate either in the heart of defence or from the right.

He has been a Red Devils since 2011 and was an integral member of the last Manchester United squad to win the EPL under former manager Sir Alex Ferguson. 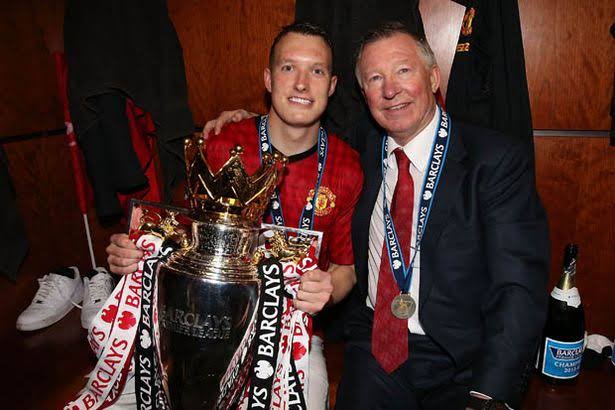 But under current manager Ole Gunnar Solsjkaer, Jones has fallen down the pecking order. The 29-year old has not been one of Ole's favourites and has been drafted out of the senior team.

Ole even picked academy product Alex Tuanzebe ahead of him last season to partner either Maguire, Lindelof or Eric Bailly when the need arises. 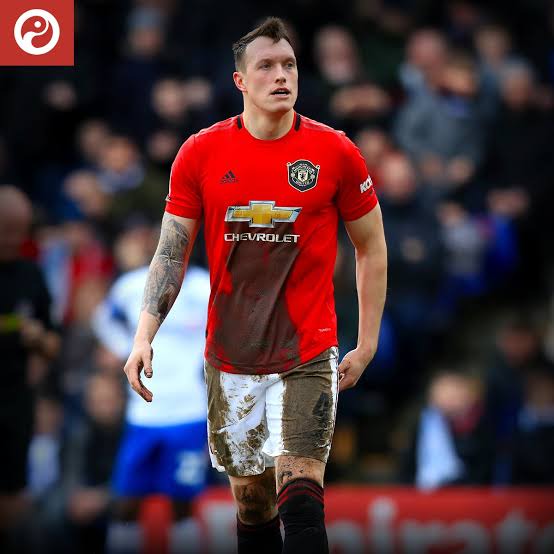 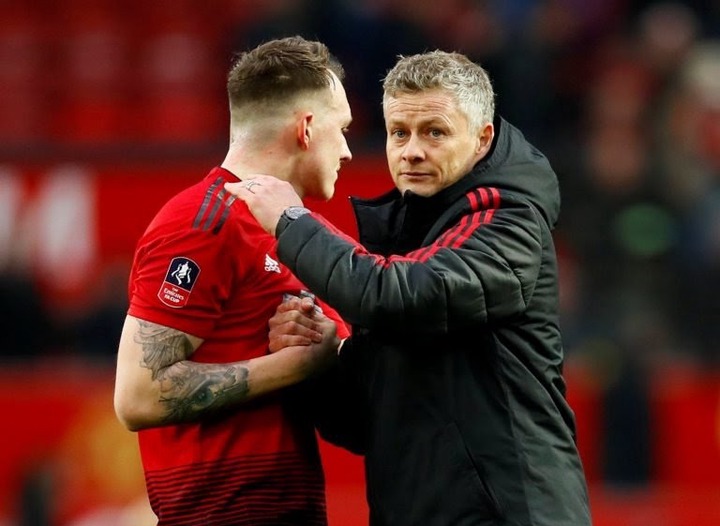 The last time Phil Jones featured for Manchester United was in January 2020 (19 months ago) in an FA Cup match. He now trains with the U-23 squad, playing only indoor games.

This summer, United have also added a new centre back to their squad (Raphael Varane) which only means one thing - no space for Jones. 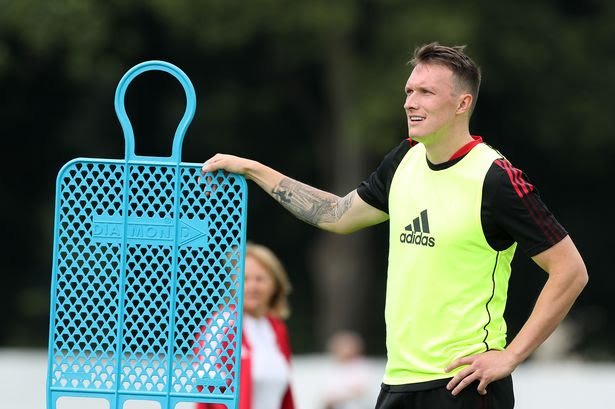 Despite being kicked out of the senior team, Jones hasn't sought a transfer to another club and this may be because he is happy with his earnings. 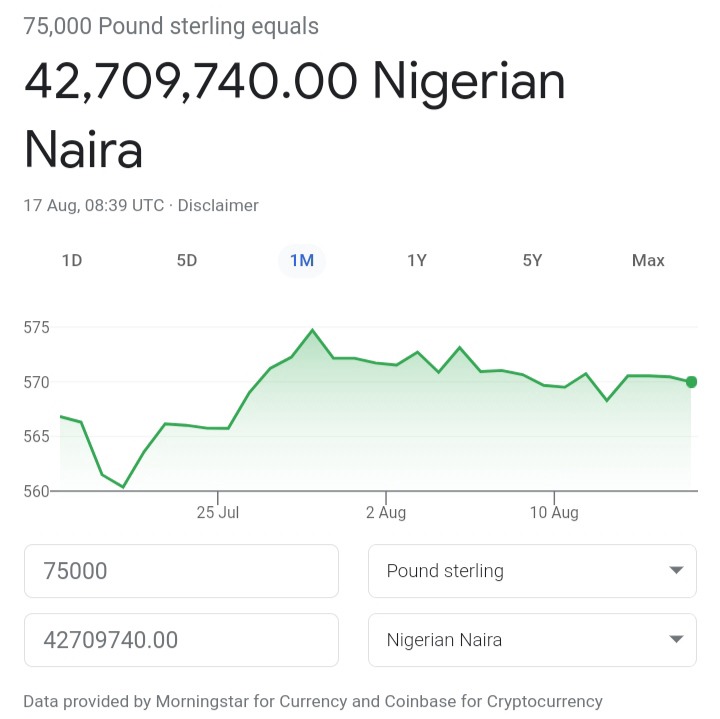 Jones still has an active contract that runs till 2023 and might likely see out his contract before considering a move away from the club due to his huge salary.