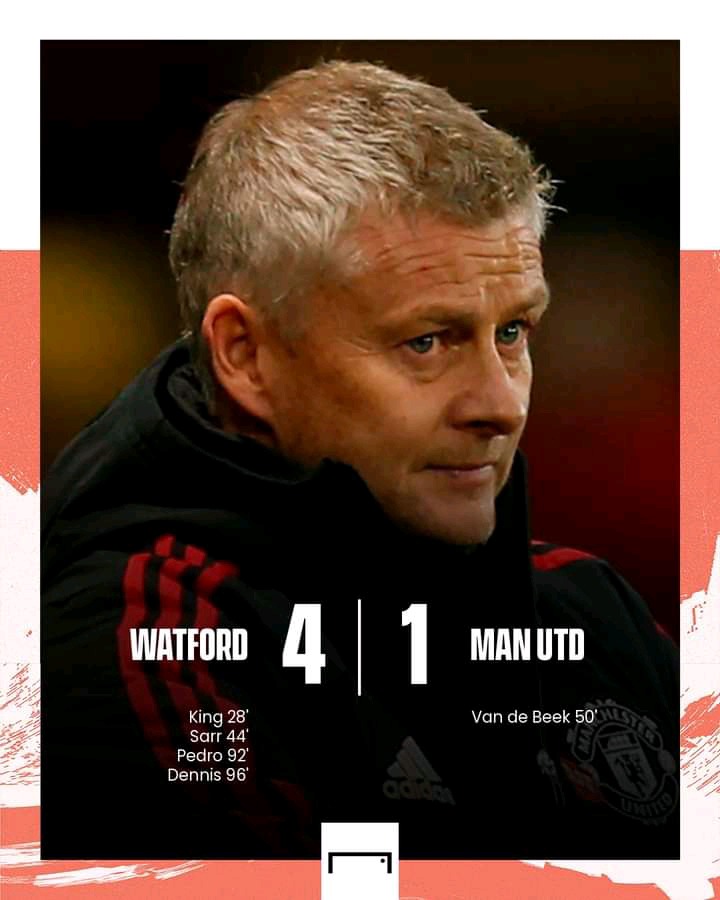 The Old Trafford club's poor run of results continues today as they were soundly beaten by a rejuvenated Watford. The game was not without its talking points as United Captain, Harry Maguire, was sent off shortly after Ronaldo was supposed to have equalized for United. 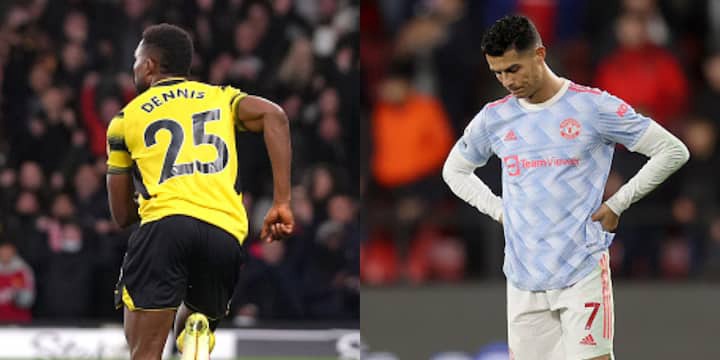 Although United were behind by the time Maguire was sent off for two bookable offenses, it can still be assumed that the Red devils would have taken at least a point from the encounter had the English central back finished the match. However, contrary to what could have been, we will analyze in this article why Ronaldo's big miss in the second period when the score line was still at 2-1 is the major reason behind United's loss today. 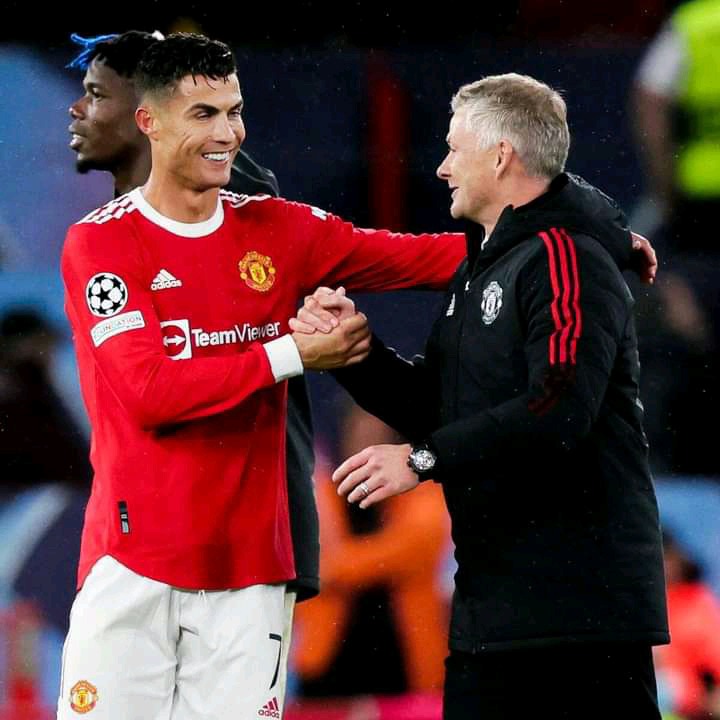 Cristiano Ronaldo is seen as a savior for United, and his arrival from Juventus in the summer raised expectations among United fans. However, he proved today that he's only Human being and that the game of football is not a computer game when he missed a glorious chance in the second half with only Ben Foster to beat.

Ole Gunnar Solskjaer's men had been giving a hope of a come back when Donny Van De Beek head home a Cristiano Ronaldo's lay off to half United deficit. Moments later, a lovely ball was slide into Ronaldo's path and with the goal at his Mercy, Ronaldo could only hit the ball at the on rushing goalkeeper. 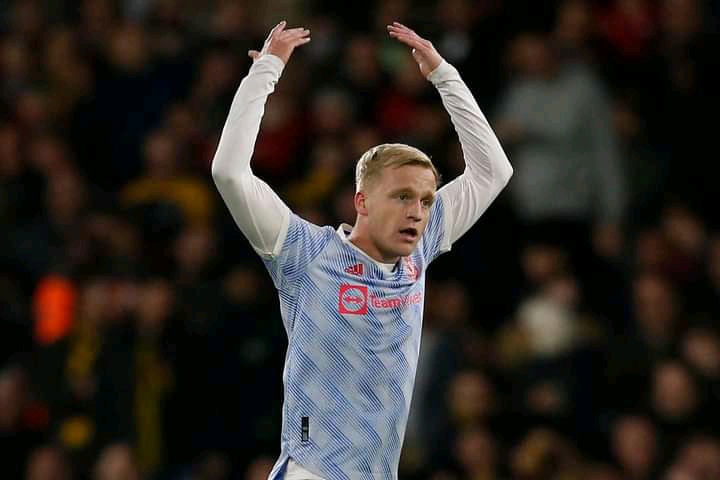 In my opinion, that was the turning point of the game because had Ronaldo scored that goal, it would have shifted the pressure back to Watford something and ease United off it. Maguire's attempt to dribble from the back that led to his sending off might not have occurred because he wouldn't have had any reason to over do some things.

It's obvious, what a goal can do in a football game is not small and at that, we can say Ronaldo's big miss cos United all three points and not Maguire's Red card.