Is Messi Son 'Thiago Messi' Better Than Cristiano Ronaldo's Son 'CR7 Jr, Or The Other Way Round 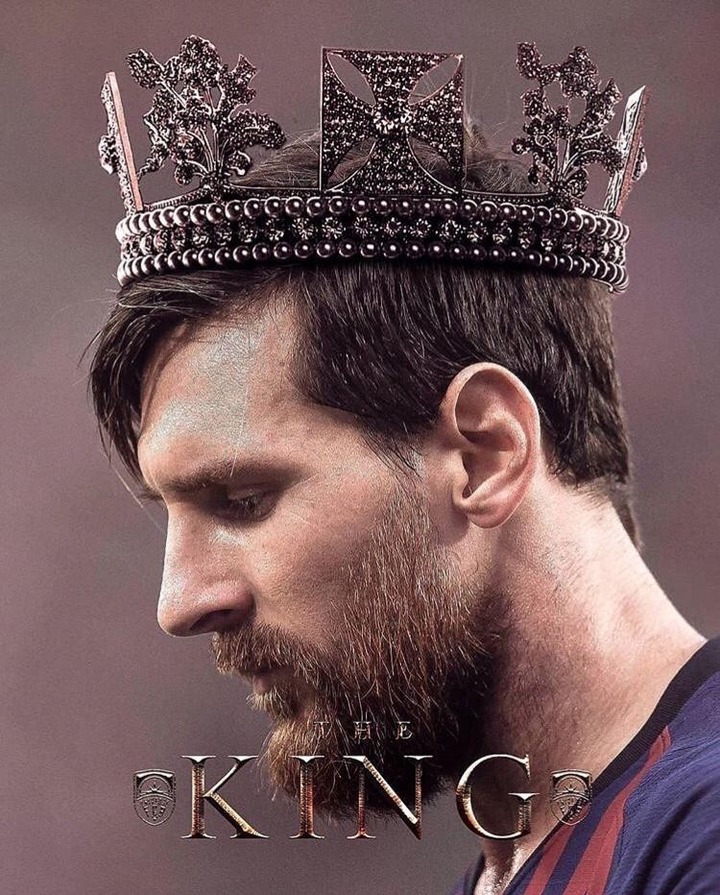 This two players are regarded as the Greatest Of All Time and they currently do not look like they are about to hang their boots with both players battling to attain 1000 goal land mark for both Club and country. This Rivalry seems to be get interesting season after season as it also causes disagreement between fans of both players. As a football fan of any club you are either a Ronaldo fan or a Messi fan. But there seems to be another fanbase growing everyday between two new players which includes CR7 Jr and THIAGO MESSI.

THIAGO MESSI was born on November 12, 2012.Thiago messi who currently play for Barcelona under 8 seems to be taking after his father, as they say ' an apple does not fall far from its tree'. The young star can't stop scoring goals for Barcelona under 8 and he also has an extraordinary ball control just like his dad. Cr7 Jr was born on June 17, 2010. He currently plays for Juventus academy. The Young lion has been tremendous since he moved to Turin with his father cristiano Ronaldo. He has scored almost twice the number of goals his father has. His pace on the pitch and finishing is second to none. It seems the rivalry between cristiano Ronaldo and Lionel Messi would be passed from generation to generation as both of their sons rivalry begins to grow.

The Question Is Who Among The Boys Can Dominate Europe The Way Their Father Did, is it Thiago Messi or Cr7 junior ?.