8.Celta in danger of religation

After loosing 3-2 to Levante, celta are in 17th position in the la liga table with one point from safety. 7.Athleti fail to climb up the table

Athletic Bilbao fail to climb up the la liga table, after loosing 2-0 to Leganes the remain at 10th position in the league with no chance of UEFA Europa next season 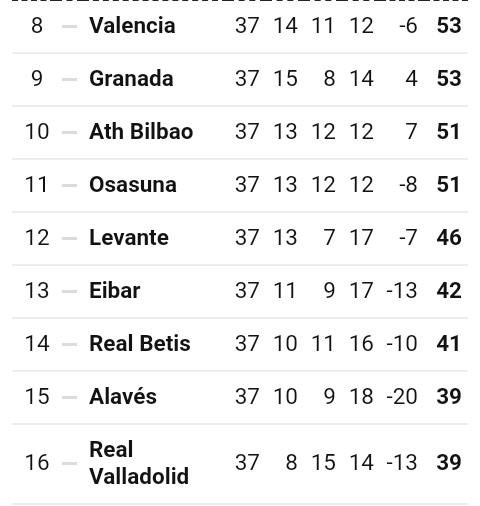 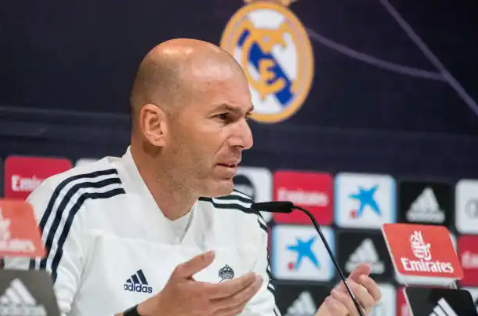 Zidane is a serial winner and this is his 11th title as the Real Madrid boss in just over four years. The reason he left in 2018 was in part due to Madrid’s failure to win the league that year and the manner in which they lost in the Copa del Rey that year, bowing out to Leganés. Losing for Zidane is never acceptable even when it is accompanied by winning a Champions League trophy the same year.

5.Real Madrid win the title for the 3rd time in 12years 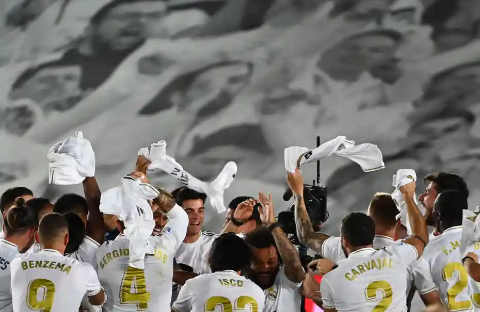 Barcelona have been a mess but that’s not Real’s problem, and nobody can argue with a run of ten straight wins since lockdown.

That sort of form brooks no argument: Real are deserved champions of Spain, and they’re still in the Champions League...

It was made superbly by Vinicius, who charged into the area, beatr his man with a lovely turn and slid the ball across to give Asensio an open goal. But in comes VAR

The goal is cancelled, the ball hit Benzema’s arm in the build-up detected by VAR 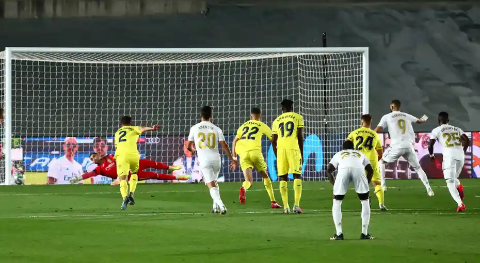 Benzema drags an excellent penalty into the bottom-left corner. That was all very strange - and Villarreal are still arguing that it shouldn’t have been retaken - but the upshot is that Real Madrid are champions of Spain for the 34th time! Barcelona slip up again after going 1-0 down to Osasuna but later grabbed an equalizer and still lost 2-1 while Real Madrid are crowned champions. Modric moved into the space before playing a simple angled pass to put Benzema through on goal. He drove a first-time shot through the legs of Asenjo from 10 yards. That’s his 20th goal of the season.