Cristiano Ronaldo happens to be one of the successful footballer in the world along with Lionel Messi. The Portuguese superstar rejoined the Red devils following the recent transfer window.

He started his second career in Manchester United to well, including scoring a brace of goals in his debut for the Red devils of England. Cristiano Ronaldo, also scored against Young boys in his UEFA Champions League debut for Manchester United. 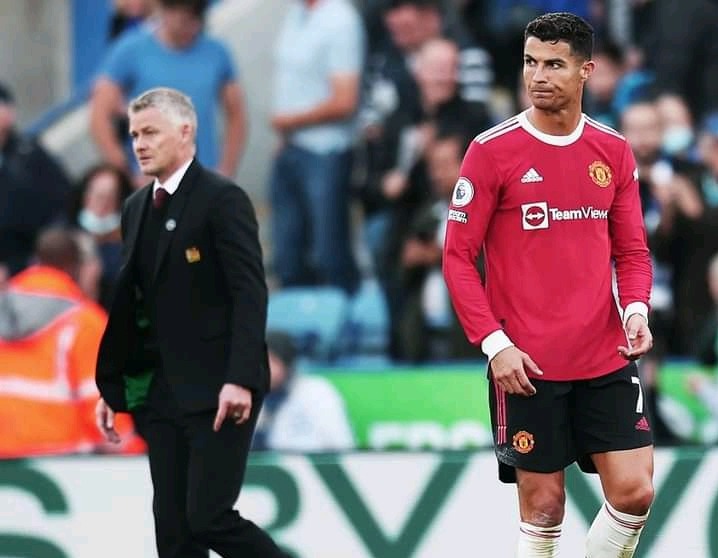 And now, the Manchester United's team is undergoing heavy criticism following their poor performance lately. It all boils down to the manager, Ole Gunnar Solskjaer and his squad. No doubt, his team is full of quality and world-class players such as Edinson Cavani, Paul Pogba, Bruno Fernandes, Jadon Sancho and others, yet they have been unable to produce good results recently.

Meanwhile, Cristiano Ronaldo would have been doing so well if he had joined Manchester City. Recall that the Portuguese superstar, was about signing for Manchester City before Manchester United reclaimed their former player. 1. Pep Guardiola is more tactical than Ole Gunnar Solskjaer, he knows how to get the best out of the Portuguese superstar, unlike in Manchester United where the coach lacks tactics.