By Franklysports (self media writer) | 3 months ago

Whether you may see it as good news or bad news, Manchester United South American duo Edinson Cavani and Fred Rodrigues would not be available next weekend as they would have to represent their country just a day before the match against Leicester. 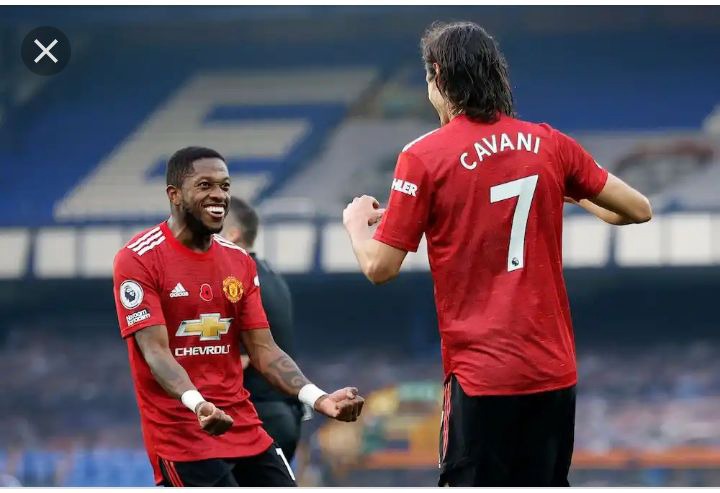 While the Brazil vs Uruguay match is surely something to worry about, Man United fans have a bigger fish to fry as their main defensive midfielder and one of their main hit men would have to face a free scoring Leicester City side. These are some ways that Manchester United could do without the two men.

1. Playing only Matic as a DM. 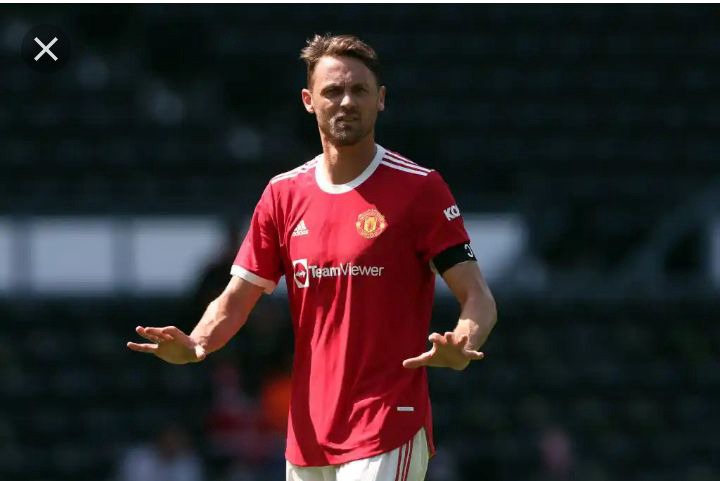 The game against Newcastle showed that Manchester United could still depend on Matic at times like this. Furthermore, Wilfred Ndidi's injury concerns make him a major doubt for the game which means that Matic might face off against Amartey of Choudhury for control over the midfield, a pair that he might just be able to handle. 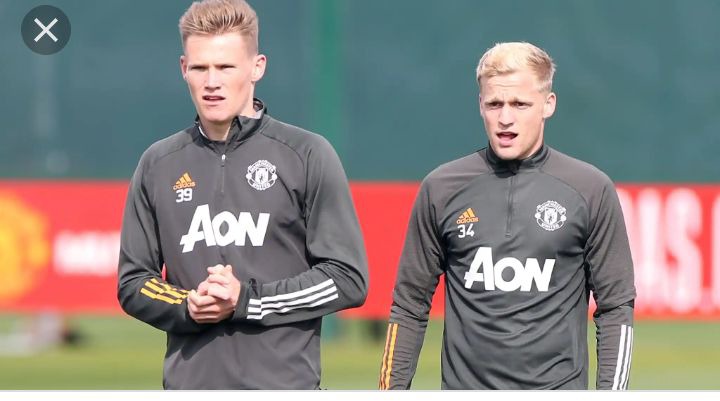 This Duo might just end the current McFred midfield relationship and introduced a new McVan combination as even though they two have combined only once this season, it is clear to see that they compliment each other very well.

While van Van de Beek might not have the aggression of Fred, he is certainly more intelligent and could quickly start counter attacking moves, leaving McTominay with the aggressive part. 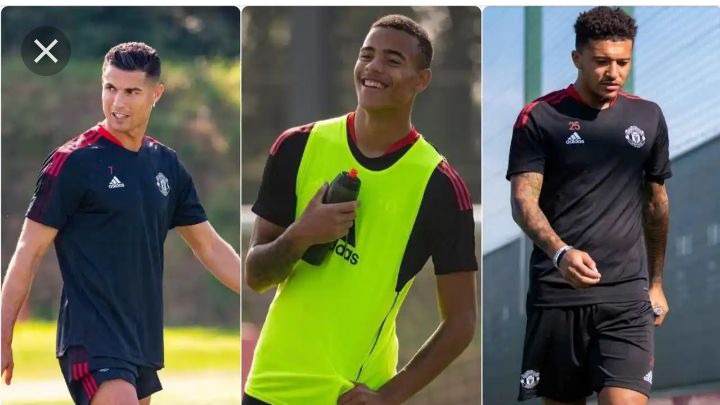 After his performances against Everton and Villarreal, there has been a cry fir Cavani to be in every single Manchester United line up. However, this is impossible for the moment as he would not be available. This means that there is another chance to see if the forward combo of Ronaldo, Sancho and Greenwood could work as Sancho in particular, seems to be getting the hang of Premier League football lately.

What do you think?, Let me know in the comments section