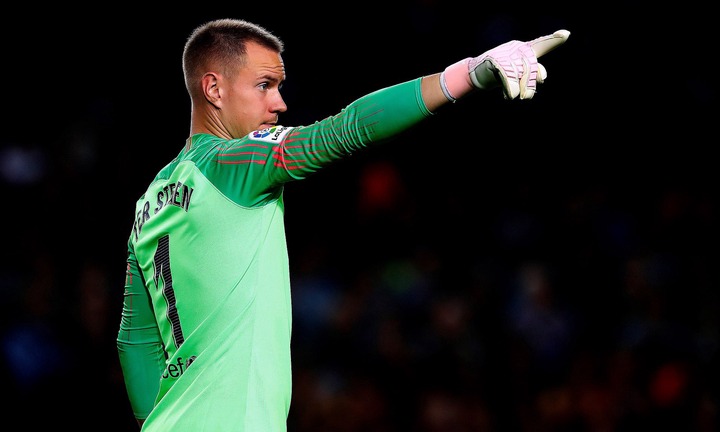 Barcelona and German goalkeeper, Marc Andre Ter Stegen was exceptional and magnificent for the Ronald Koeman's side yesterday at the Camp Nou in the second leg of the Copa Del Rey semi-final game against the Julen Lopetegui's side, Sevilla.

Barcelona went into the match with a two nil deficit played away from home last week, and were able to overturned the two goals lead to make it to their 6th Copa Del Rey final in 7 years and 10 in 13 seasons. 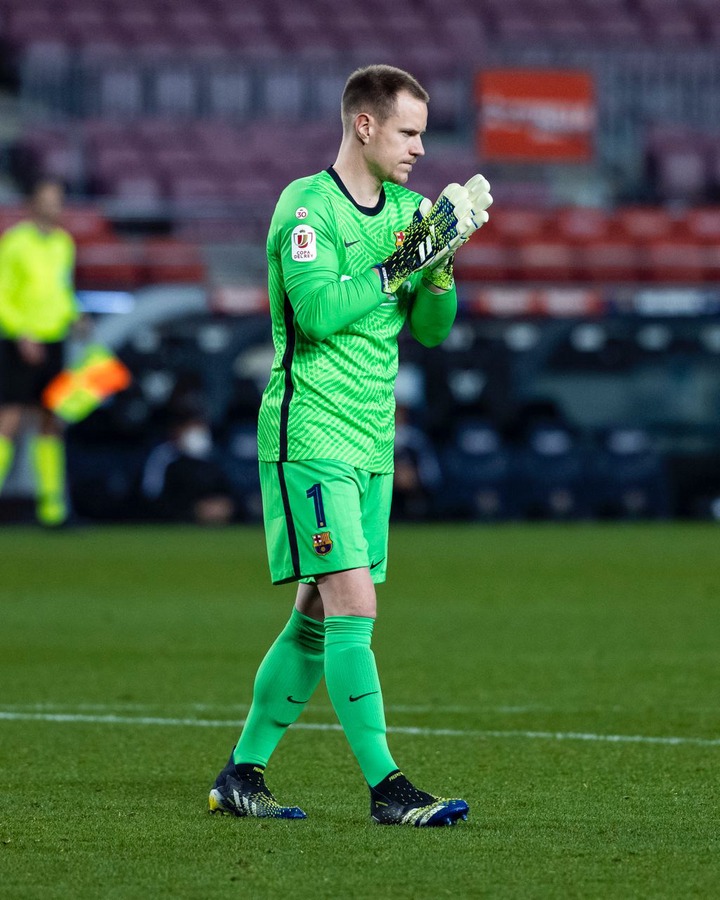 The Los Blaugrana took the lead in the 12th minutes to make it one nil with a goal scored by France international, Ousmane Dembele to end the first half one nil.

Barcelona in the second half conceded a penalty in the 73rd minutes which initially seems like the end of the road for Catalan giant. Marc Andre Ter Stegen was able to denied Lucas Ocampos from scoring to level the game with his great and historic save. 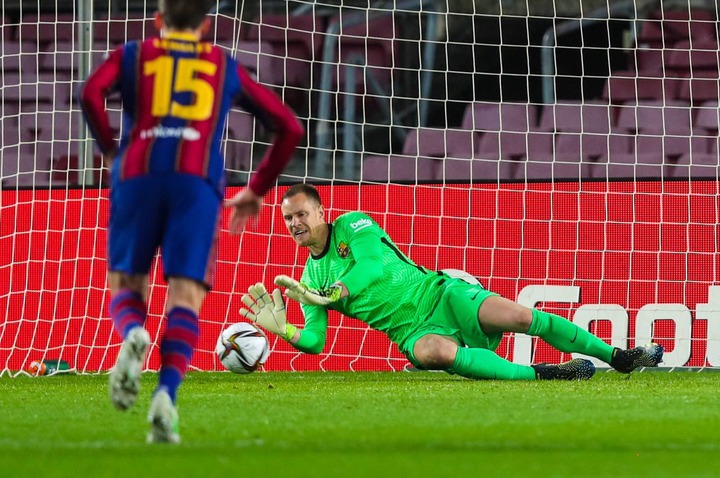 Marc Andre Ter Stegen with his classic performance at the goal post means he has just saved his first penalty at Camp Nou since 13 September,2016, when he did so in Barcelona's 7-0 UEFA champions league win over Celtic. 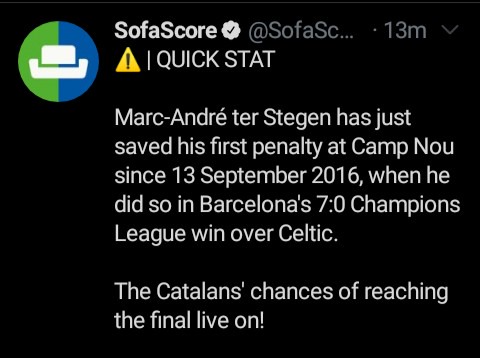 Gerard Pique came up with an astonishing header in the last minutes of the final whistle to make it two nil and bring Barcelona hope back to life as the game levelled 2-2 on aggregate. 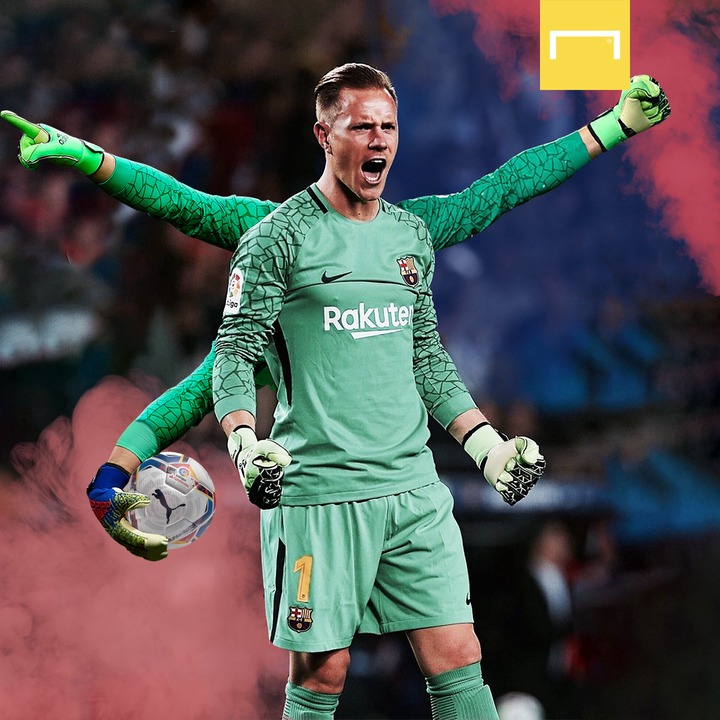 Ronald Koeman's led FC Barcelona team with the win have now booked a spot in the final as they will now be awaiting who would be their opponent in the final, based on the outcome of the result between Athletic Bilbao and Levante. 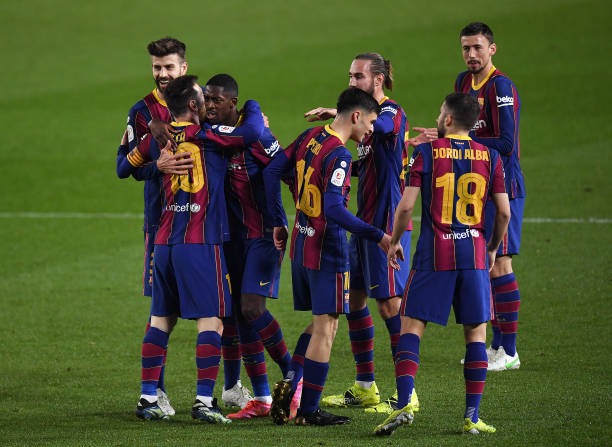 Congratulations to Barcelona for their deserving comeback 3-0 win to make it 3-2 final score line on aggregate.

Breaking news: All six EPL clubs withdraw from the ESL.

Cristiano Ronaldo and Lionel Messi:. Two legends at a crossroads