September 18, 1994 Plane Crash: A Sad Day In The History Of Nigerian Football

It was a tragic day for the Nigerian football family and Africa. As if losing 3-0 to Esperance of Tunisia was not enough, players of Iwuanyanwu Nationale were involved in a tragic plane crash that morning 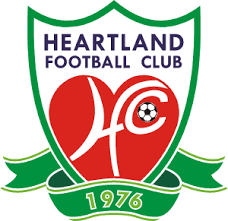 The team were on board an Oriental Airline BAC 1-11 on their way home after losing to Esperance. That morning, the weather over the Sahara Desert was foggy but the plane had to leave after a three-hour delay at the airport. The airplane which belonged to the owner of the club, Chief Emmanuel Anyanwu, had players, officials and journalists on board.

The situation became so bad that they had to make an emergency landing at the Agenat Airport, Tamanrasset in Algeria. 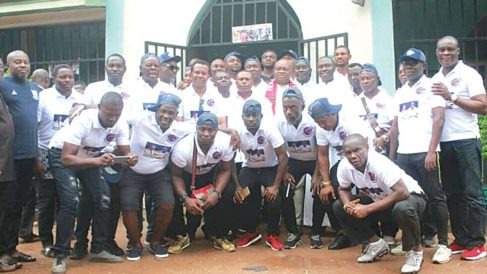 Survivors of the plane crash

The plain hovered for over one hour, then the airplane crashed into a pole, a lorry and a fire station and then there was a big bang. Five lives were lost and two among them were players: Eghomwanre Aimomwosa and Uche Ikeogu. The pilot, Captain Amarachi, co-pilot, Captain Chinedu and Obiageli Ezeh, an air steward, also died. Uche Ikeogu did not die immediately as he was taken to a hospital 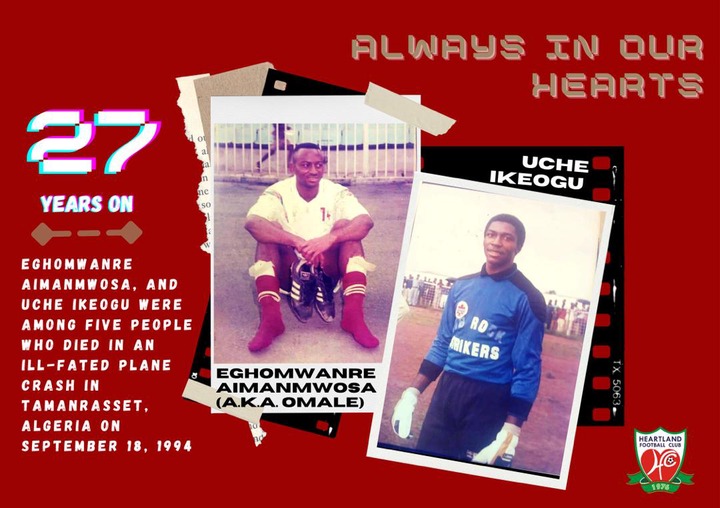 At that period, Iwuanyawu National were one of the best teams in the country. They won the league in four consecutive seasons from 1987-1990 and also won the league in 1993. They had failed in two attempts to win the CAF Champions Cup and they felt it was their year to finally win it.

Former Super Eagles captain, Christian Chukwu was the Technical Director and he survived the crash along with 29 others, including coach Alphonsus Dike

The plane divided in the middle after the crash. Many who survived sustained serious injuries. To date, it remains one of the darkest moments in Nigerian football history