"He Finished Us Today, His Mistake Cost Us", Barcelona Fans Blast Star Player After A Terrible Game.

By Jaywebmedia (self meida writer) | 16 days

Barcelona missed the chance to go to the top of the La Liga after they were been held down by Granada to a 1-1 draw. Barcelona players played very well but that winning goal does not come.

Lionel Messi scored in the 23rd minutes to put Barcelona in control of the match, until the 63rd minutes to level the scoreline. Darwin Machis scored a beautiful goal, while Jorge Molina completes the comeback in the 79th minutes to denied Barcelona to go to the top of La Liga. 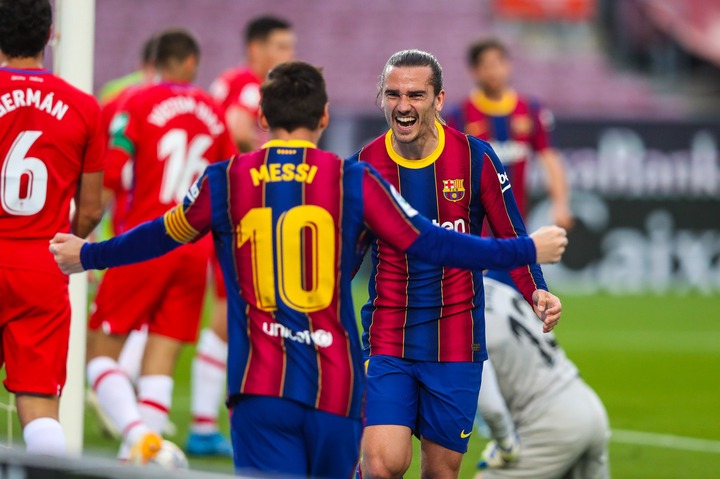 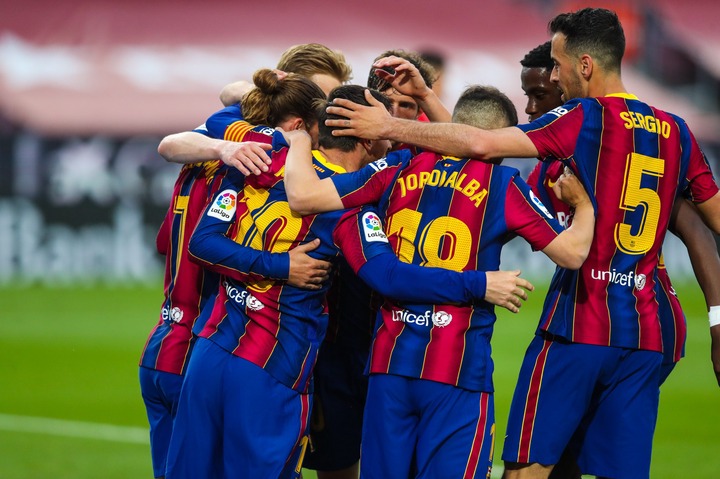 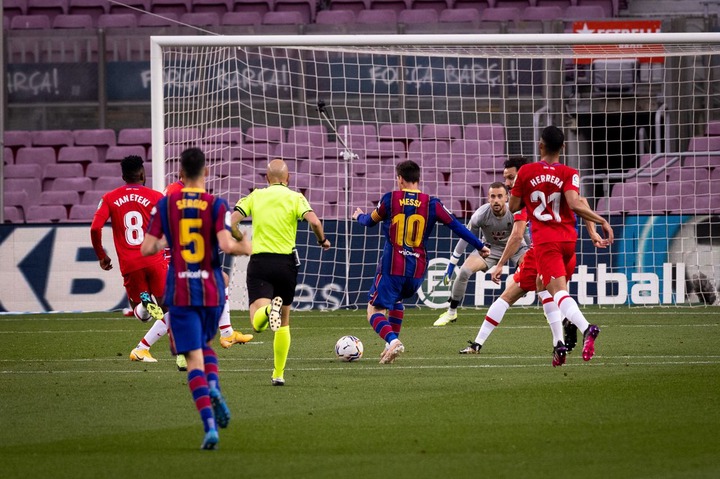 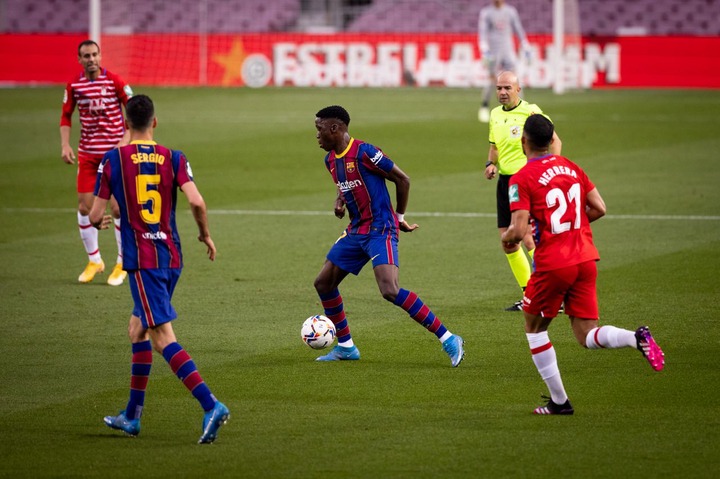 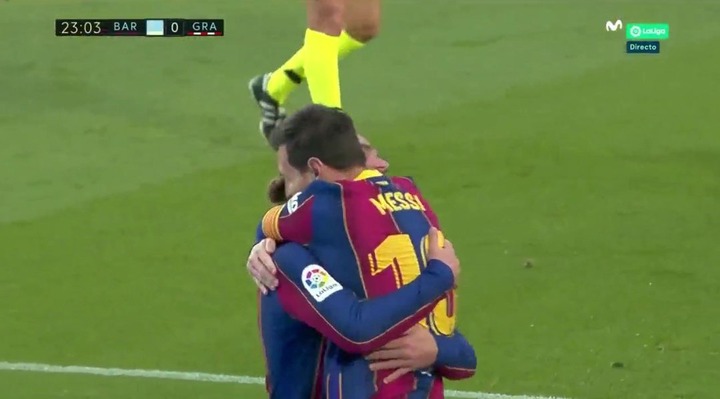 Despite the facts, Samuel Umitit performed very well in the first half of the match, but fuck up his performance with his poor defending during the first goal of Granada.

Many Barcelona fans, blame Umtiti and Robert for their poor performance in the defense work, as Barcelona attackers were also very poor and score only one goal, despite the fact Barcelona has control of the game from the beginning to the end of the match. 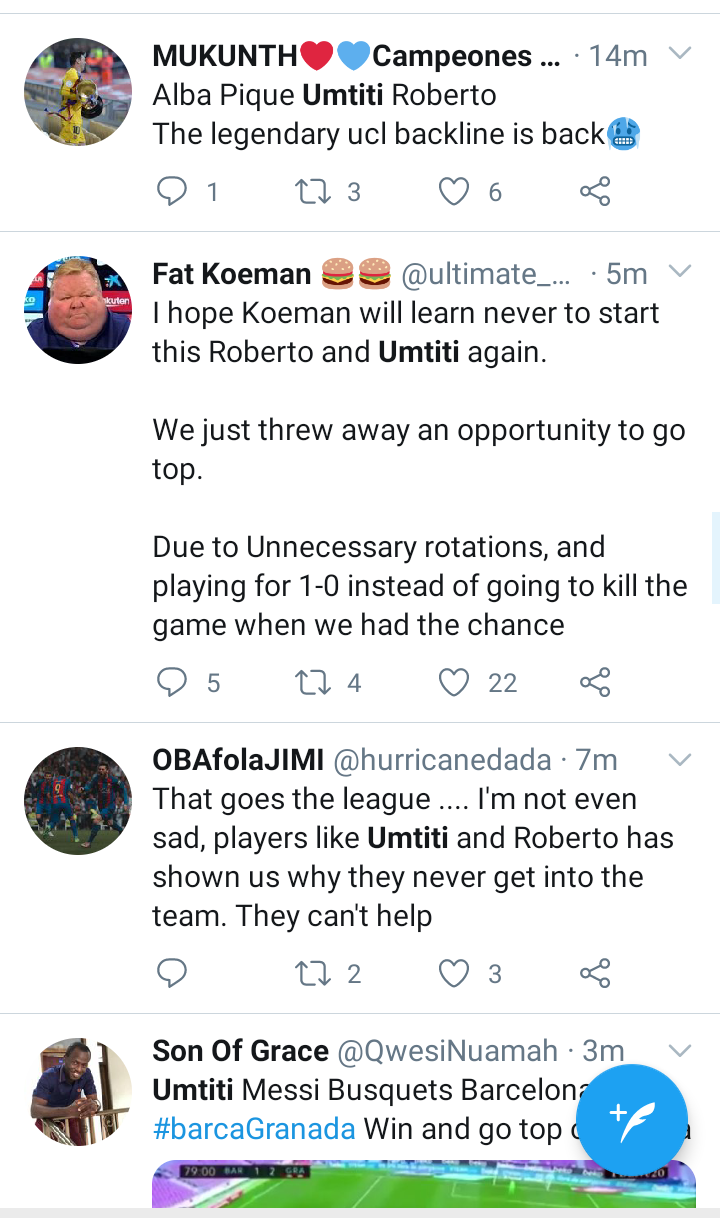 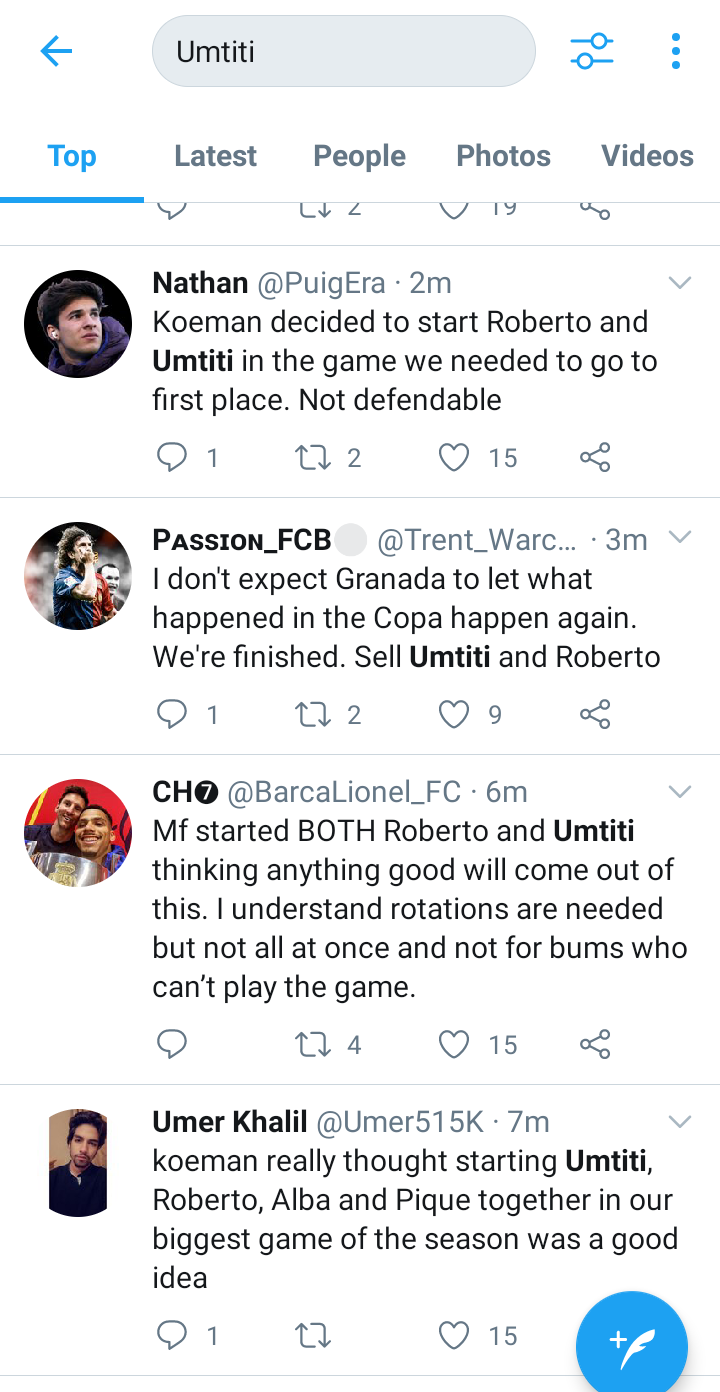 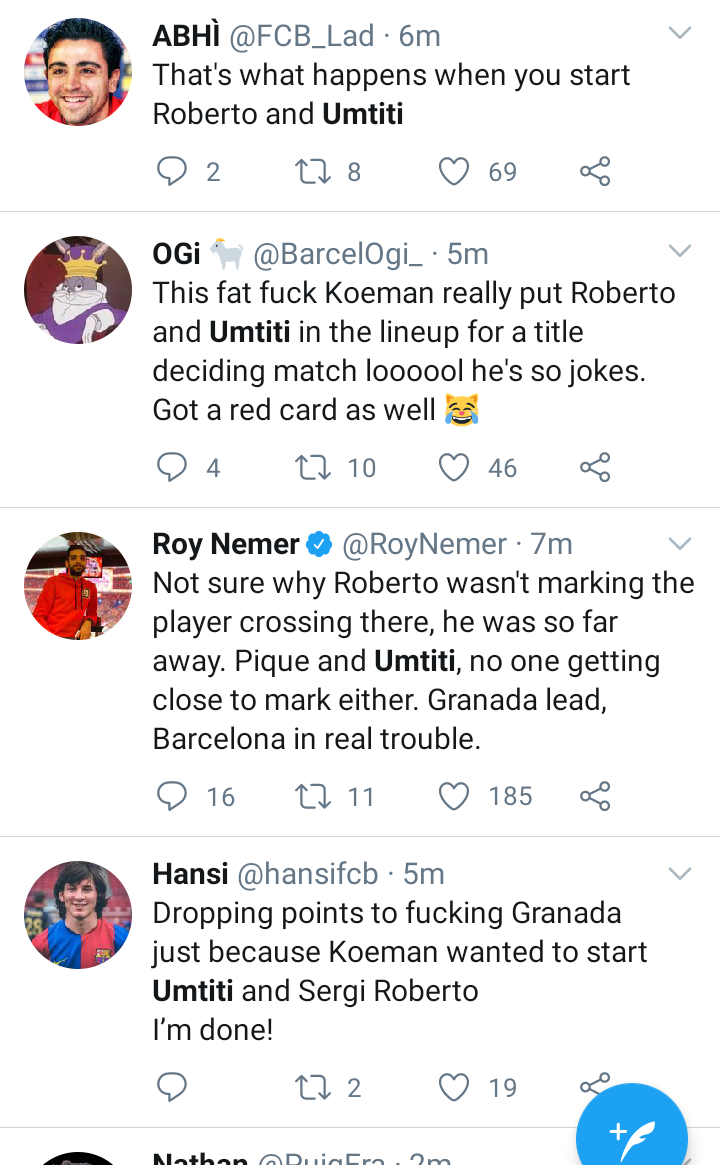 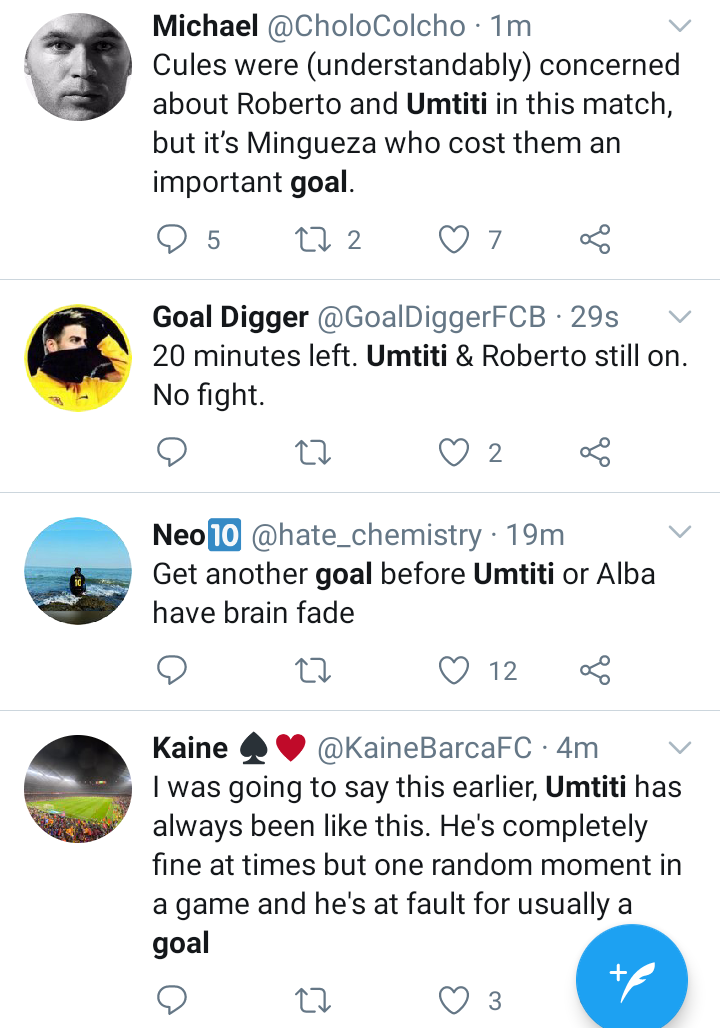 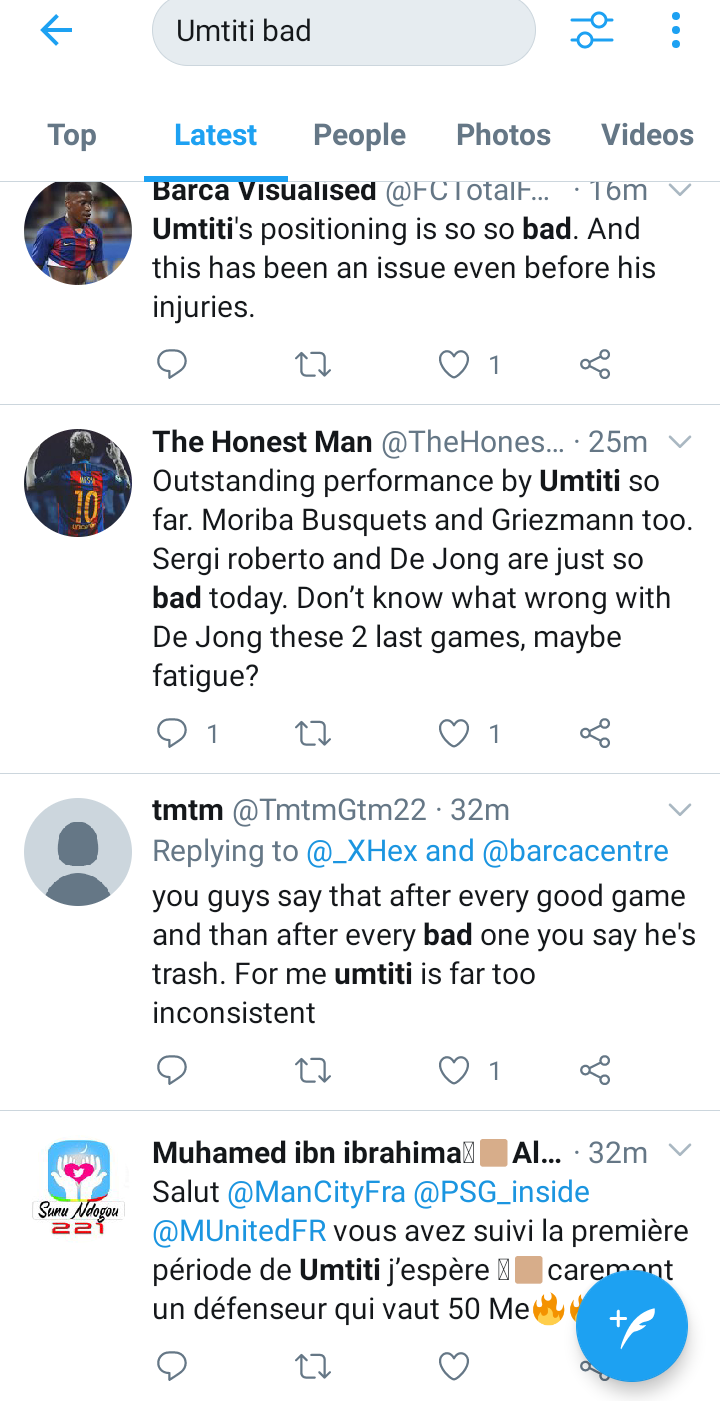 Who did you think should be blamed for this game, should Ronald Koeman take the blame or the players? Let me hear your opinion in the comments section.

"Several Israelis Have Been Killed, We Will Continue to Respond Forcefully" - Israeli PM