By Reality9 (self media writer) | 1 year ago

Euro 2020 came back with a bang on Friday with two absorbing quarter final clashes. 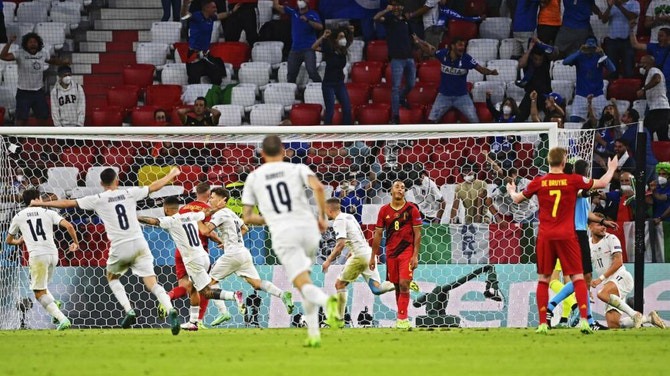 Here is my best XI from the games involving Spain, Switzerland, Belgium and Italy. 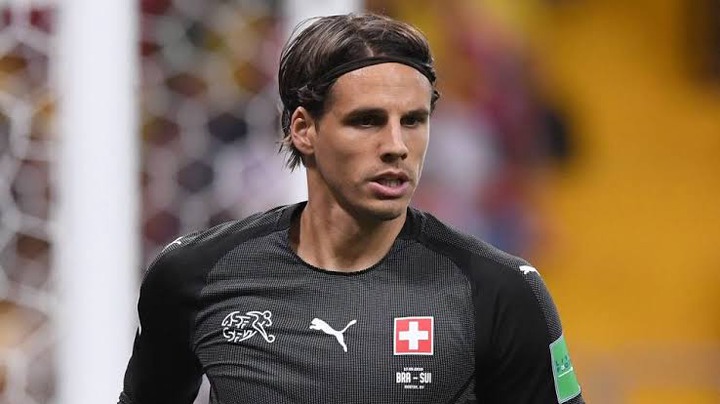 Didn’t deserve to be on the losing side after a string of superb saves, including a couple in the penalty shoot-out. 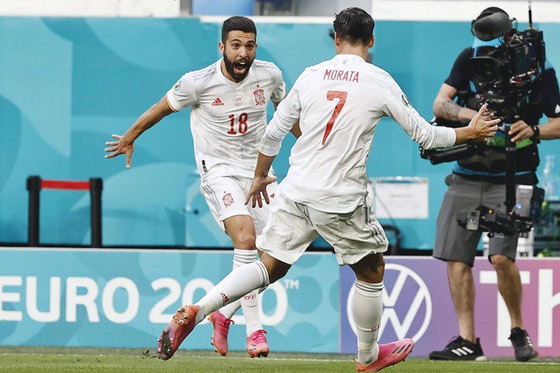 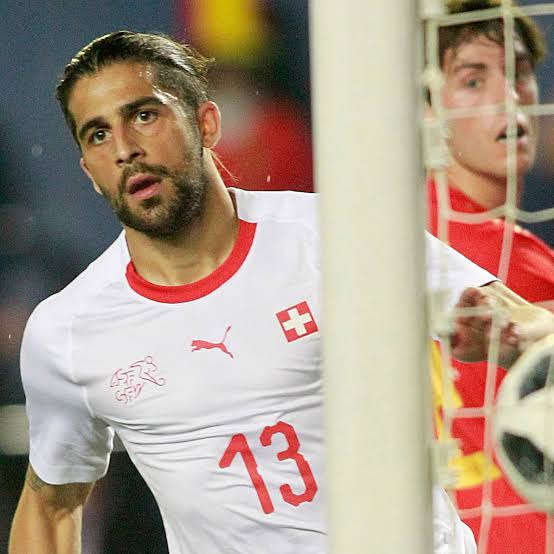 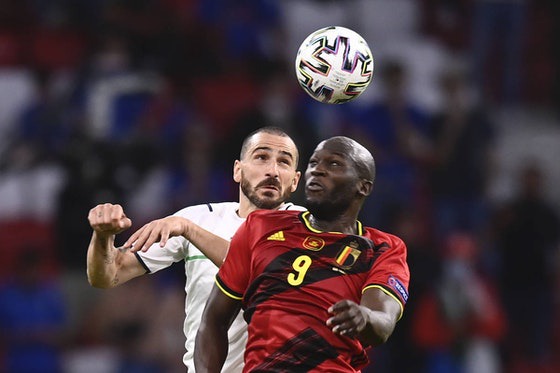 Scored an offside goal but otherwise had a superb night alongside Giorgio Chiellini and kept Romelu Lukaku well shackled. 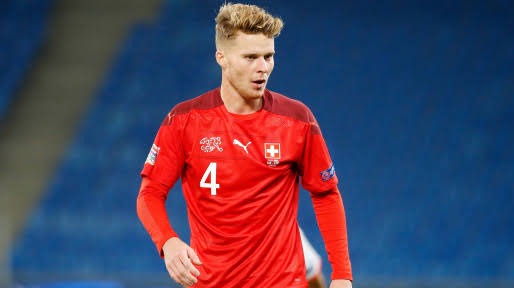 Dealt with Spain’s pressure well when Switzerland were down to 10 men and barely gave Alvaro Morata a sniff. 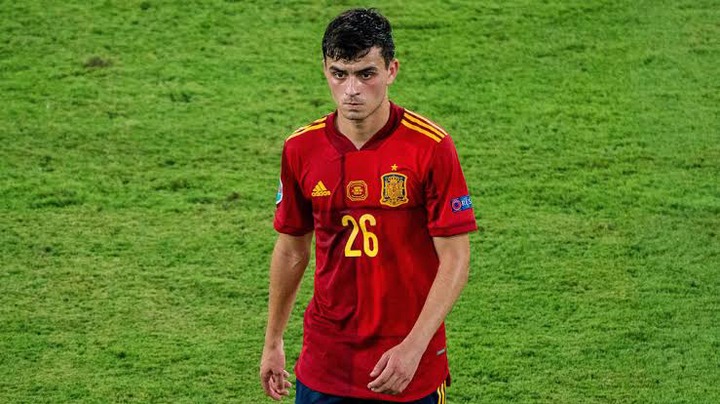 Once again put on a cultured, mature midfield clinic. Are we absolutely sure he’s only 18. 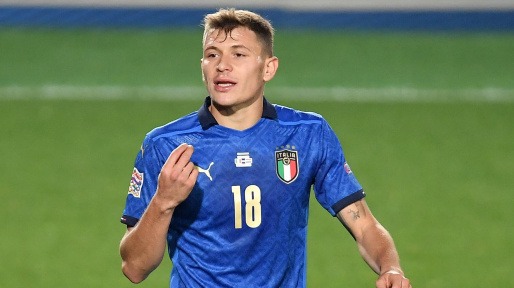 He’s been brilliant throughout the tournament and got on the scoresheet against Belgium courtesy of some lovely quick feet and a fine finish. 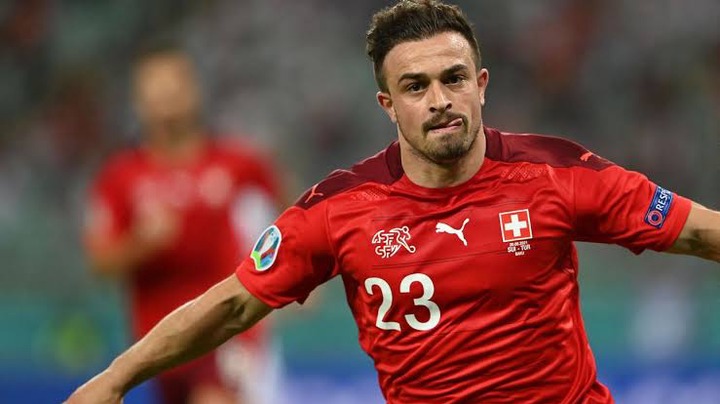 Caused havoc with some excellent set-pieces and did well to capitalise on a mistake in the Spain defence to score. 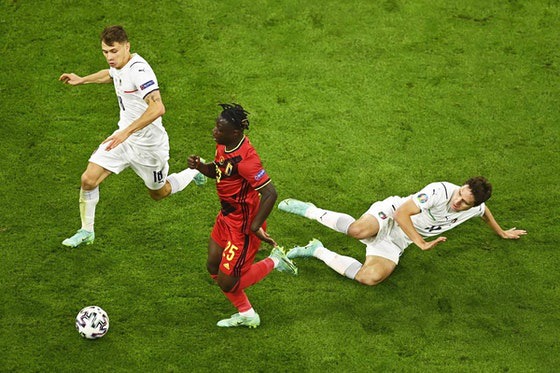 Just 19 but he proved to be a more than capable deputy for Eden Hazard with a tireless, fearless performance. Won a penalty and was unlucky not to score. 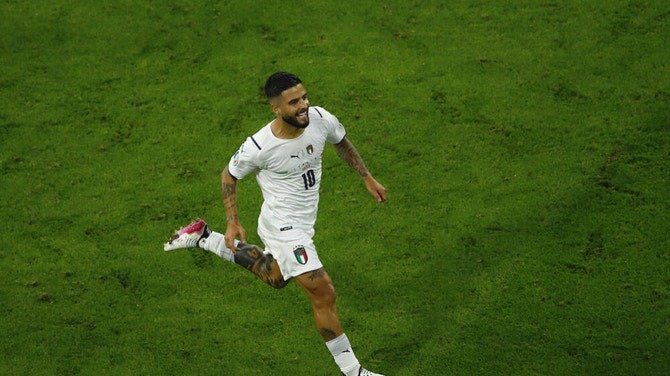 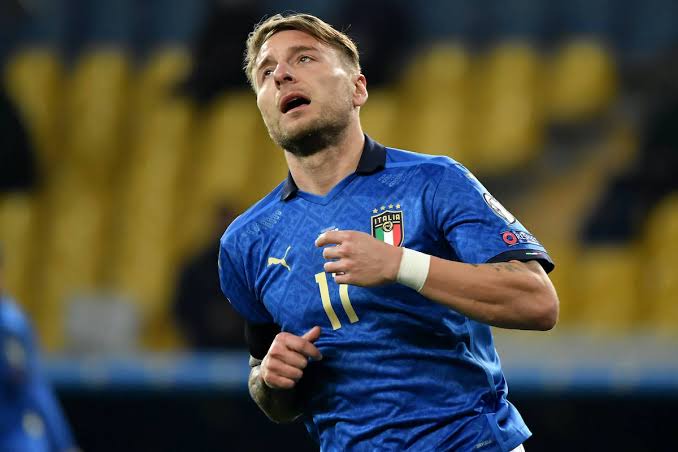 Didn’t have a great night if the truth be told but his little bit of play acting caused enough confusion in the Belgium defence for Italy to score the opener.

Content created and supplied by: Reality9 (via Opera News )