Super Eagles Are On Track To Qualify For Qatar 2022, But Scars From The Last World Cup Remain

The Super Eagles have performed well at the Qatar 2022 FIFA World Cup Qualifiers so far. But some issues are still lingering from the 2018 edition. 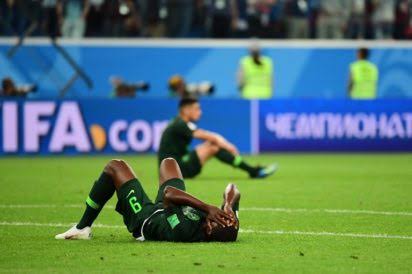 Despite the aberration by Odion Ighalo against Argentina in 2018, such effective form has not brought on a recurrence of the light-headedness that preceded the leaden-footedness at Russia World Cup finals. First round exit was hard to swallow for the three-time African champions. 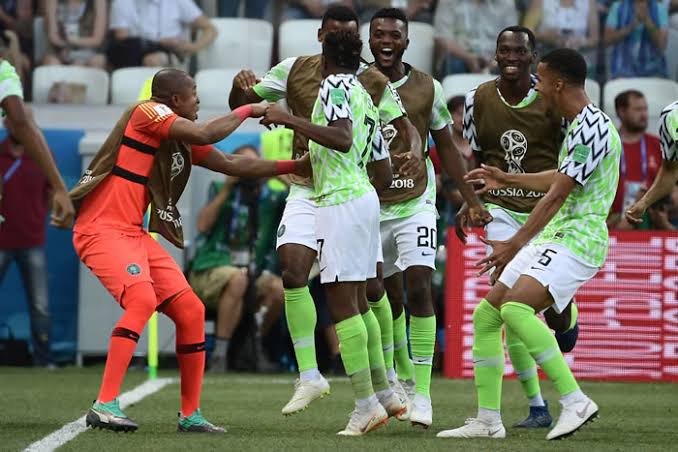 Gernot Rohr is more at ease with the moderate level of approval that his team presently receives from the public. These qualifiers have been an exercise in rehabilitation for fans and players alike. They yearn for a fresh start but, so far, decline to get unduly excited. 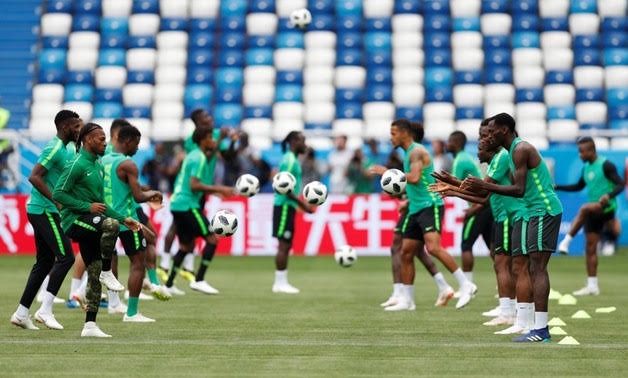 This is a sort of communal repentance for those who had almost assumed there would be impact at the World Cup.

The Franco-German, in practice, is sometimes more willing to embody the popular mood than is expected and it might have made sense. 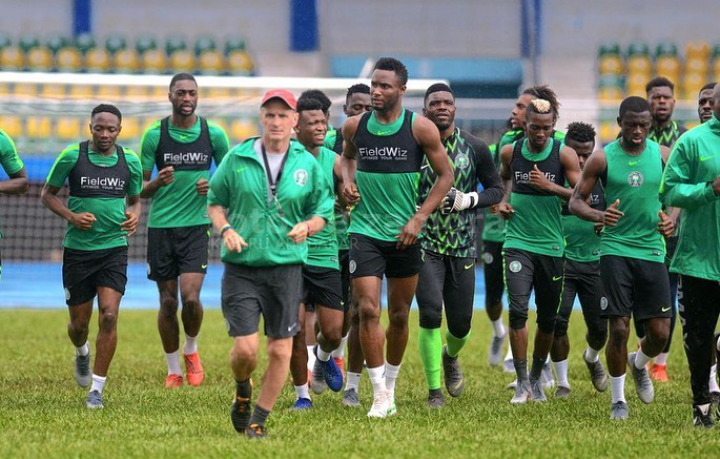 Rohr continues to have reservations about some players but it's a new era away from John Obi Mikel, Victor Moses and John Ogu. 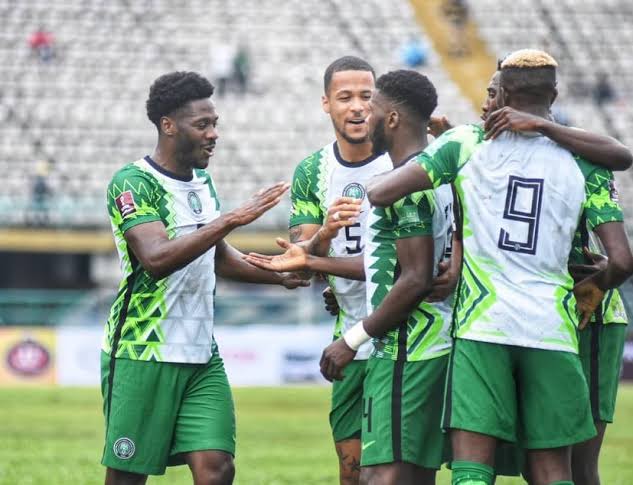 By contrast, a winger such as Moses Simon, who missed the squad for the 2018 World Cup, has endured and is now to the fore. Rohr surely hates the notion that he could ever be at the beck and call of public opinion, but rejuvenation was essential. 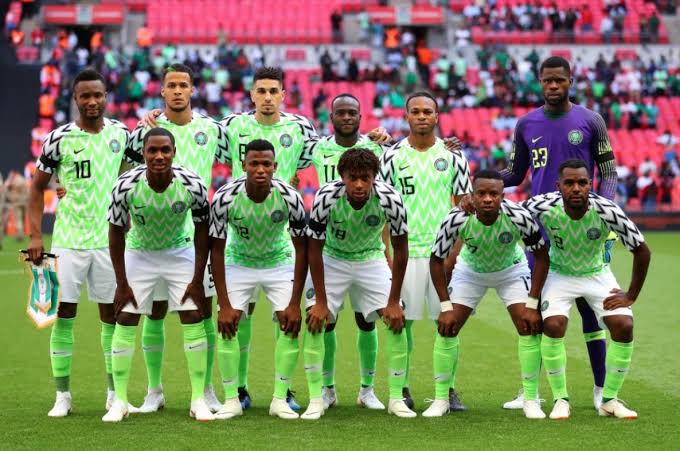 Some changes have been clear and resounding, with Francis Uzoho questioned as first-choice goalkeeper. The alterations have been made with little harm done to results. Maduka Okoye is now the number one. Some individuals, of course, have suffered and Ogenyi Onazi is no longer in the party. 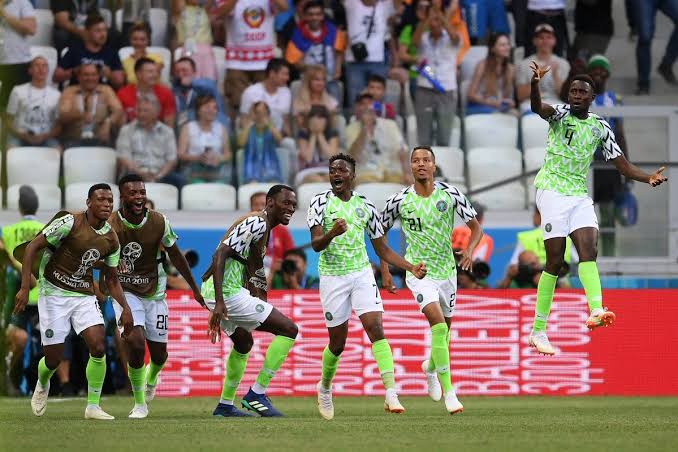 Results have been sound enough to give Rohr a fairly stable working environment. The manager had no qualms about presenting some newcomers like Zaidu Sanusi, Victor Osimhen, Paul Onuachu and Joe Aribo. 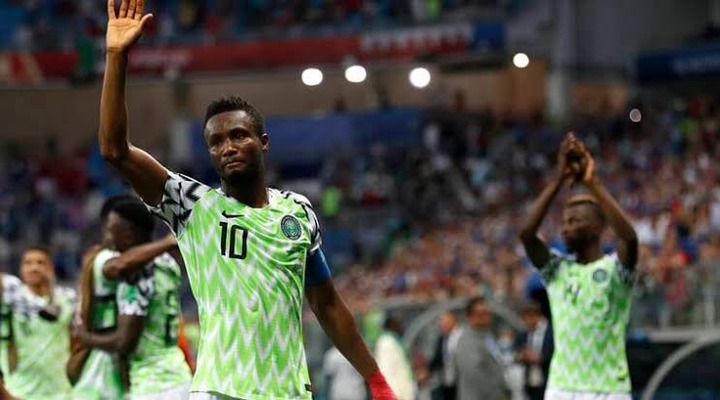 Alterations are not necessarily about newcomers, though, and Ahmed Musa has revived his international career. 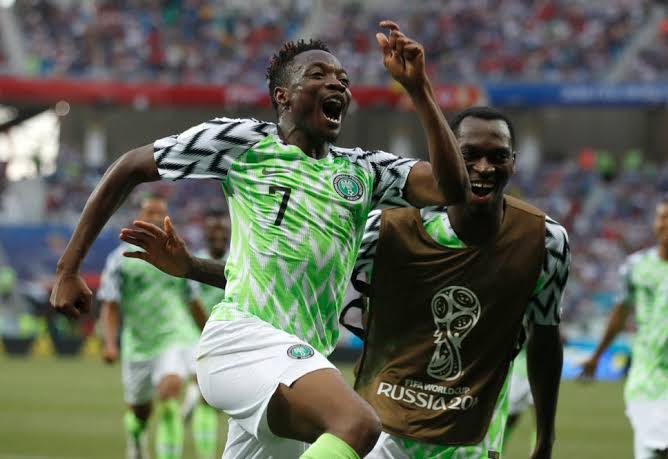 Nigeria generally appear equipped to score, which is heartening in its suggestion that the side is designed to attack with more freedom. No one, however, can have forgotten, after the 2018 World Cup, that the finals of a tournament demand that a team prove itself all over again. Super Eagles will look forward to Qatar 2022 for a chance to obliterate miserable memories from their weeks in Russia.