By Football_Guru (self media writer) | 2 years ago

Nine Nigerian Young prospects were seen on show at London Colney as Arsenal were beaten 2-1 by Southampton B in the Premier League 2 Division 1 curtain raiser on Friday evening. 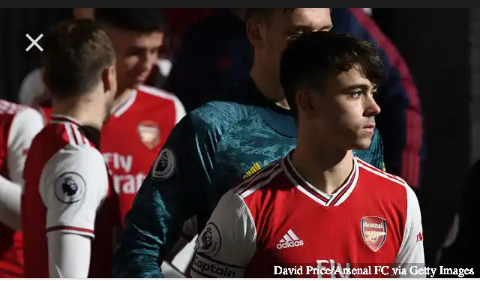 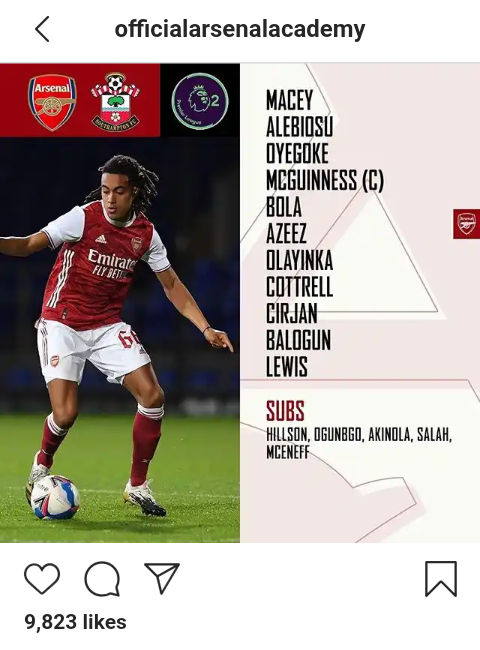 Counterpart Southampton had the likes of Belgium youth international Kazeem Olaigbe who started, while former Arsenal schoolboy David Agbontohoma entered the fray in the 84th minute. 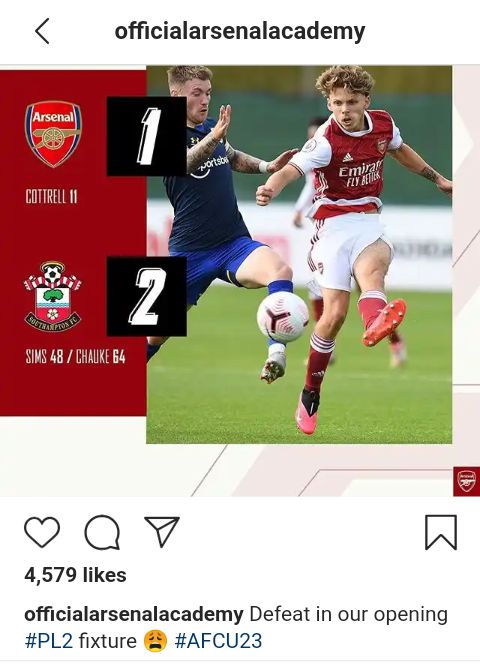 Arsenal's Ben Cottrell made the opener as he slotted past goalkeeper Harry Lewis from close range to score in the 11th minute but the Saints got back on level terms through Josh Sims three minutes after the restart. 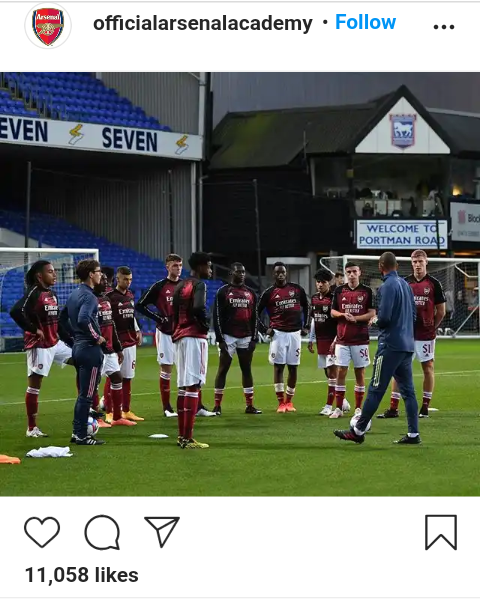 The moment for Southampton came when Kegs Chauke scored what proved to be the winning goal in the 64th minute.

Young center back and Republic of Ireland U19 international, Mazeed Ogungbo watched proceedings from the bench for the entirety of the game and his Arsenal teammate Arthur Okonkwo wasn't included in the matchday squad.

Tim Akinola has now appeared in two competitive appearances for Arsenal's youth teams this season, having featured off the bench in the EFL Trophy win against Ipswich Town on September 8 in a 2-1 win.

Content created and supplied by: Football_Guru (via Opera News )