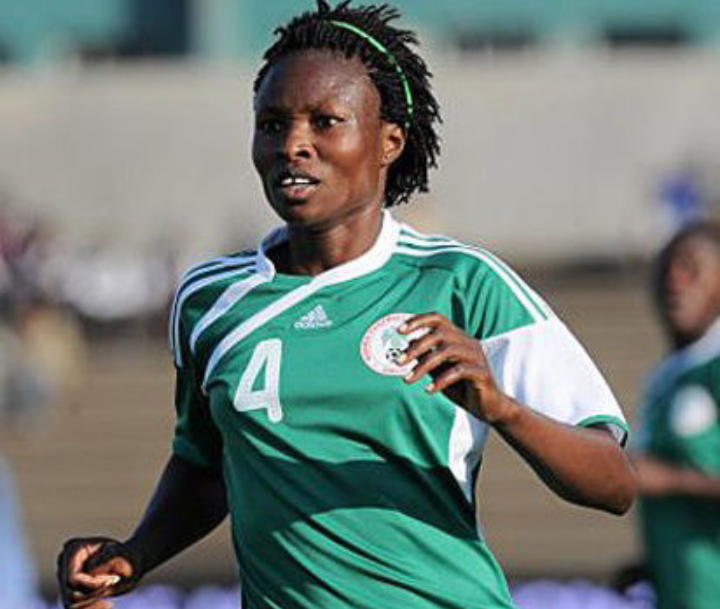 Having represented the Super Falcons seven times at the African Women's Championships and four times at the FIFA Women's World Cup, Perpetua Nkwocha is obviously a household name in women's football across Africa.

She had a career to remember and she played well into her 40s. But after retirement, she has been a bit off the screen and this got people wondering where she is and what she now does for a living. Perpetua is now a football coach and she plies her trade in Sweden. 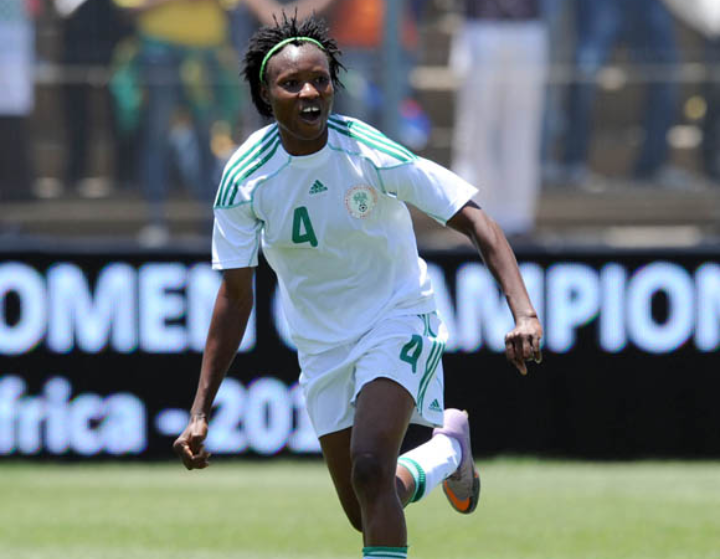 Sweden has become more like a second home for the 45-year-old after she spent eight years there playing club football. She eventually got her Sweden citizenship and decided to settle down there for her coaching career. She is currently the coach of Swedish fourth tier side, Clemensnas IF.

While coaching in Sweden, she also worked with the Super Falcons as an assistant coach to the fellow ex-international, Florence Omagbemi. After Omagbemi's departure, Perpetua was offered the Super Falcons coaching job, but she declined, feeling she's not yet at that level. 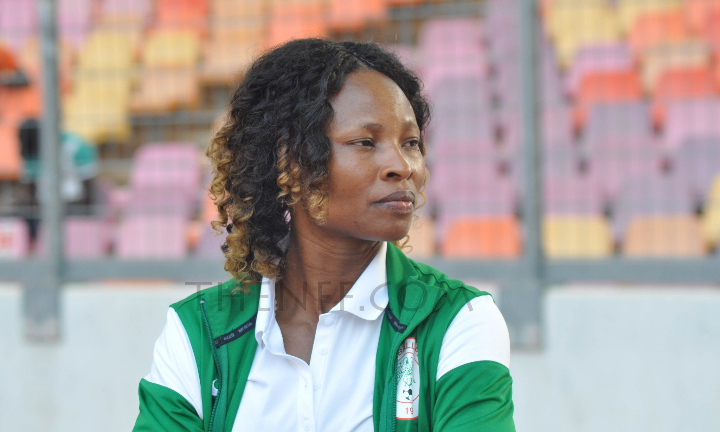 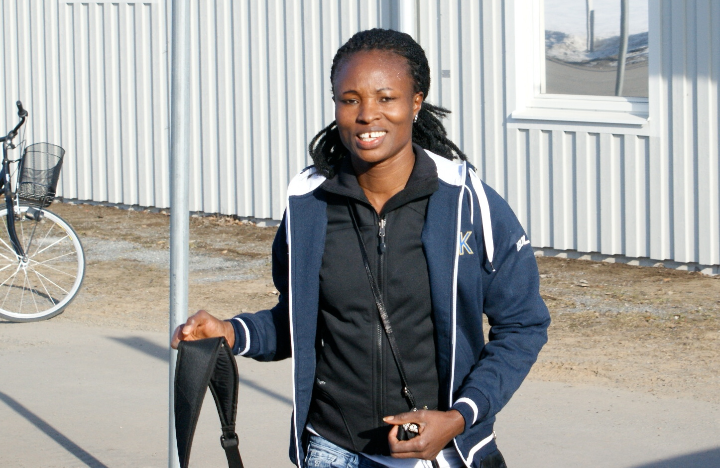 Perpetua has also done well to give back to the society that made her. She currently sponsors a local club in Ngwor Okpala, her home town in Imo State. The team was named after her (Perpetua Nkwocha FC), but it's a boys team. They are also working towards encouraging the girls to join, so they can have a female team as well. 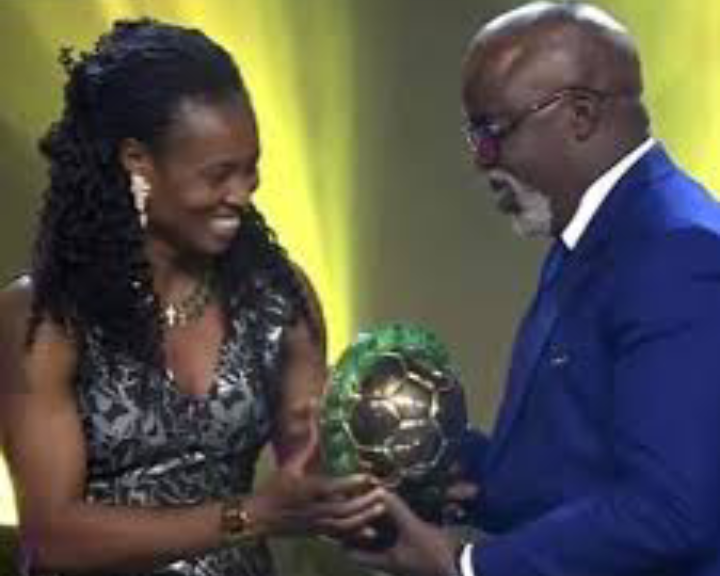 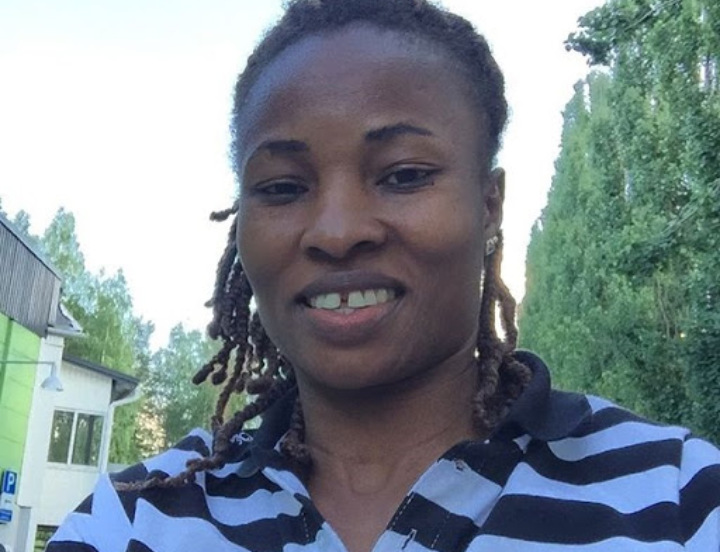 The four-time African Female Player Of The Year recently went through tough times as she lost her husband in July after just five years in marriage. We hope she gets over this and be the true Superwoman that she is.