The Super Falcons of Nigeria suffered a 4-2 defeat against the Bayana Bayana of South Africa in the final game of the Aisha Buhari's invitational tournament.

The record African Champions conceded three goals in the first half of the encounter, but they gave themselves hope of a come back when they reduced the deficit to a goal in the second half.

However, hope of a come back was dashed when the center referee awarded the South Africans a penalty kick, after Onome Ebi handed the ball in the box.

The embarrassing home defeat of the Falcons is a wake-up call for the technical crew ahead of the upcoming African Women's Championship qualifiers against Ghana. 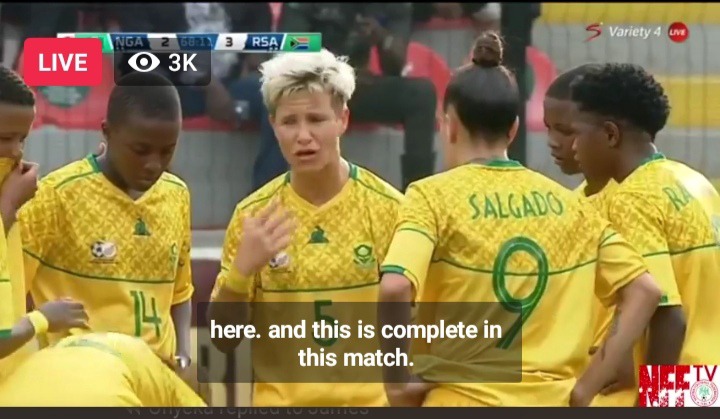 Coach Randy Waldrum poor team selection is also one of the reasons they team fell to a more tactical and technical South Africans.

At least three among the players he invited for this championship are edging and towards the end of career, and they should have been replaced long ago.

Here are the players that should be dropped from the team, unless they proved their form : 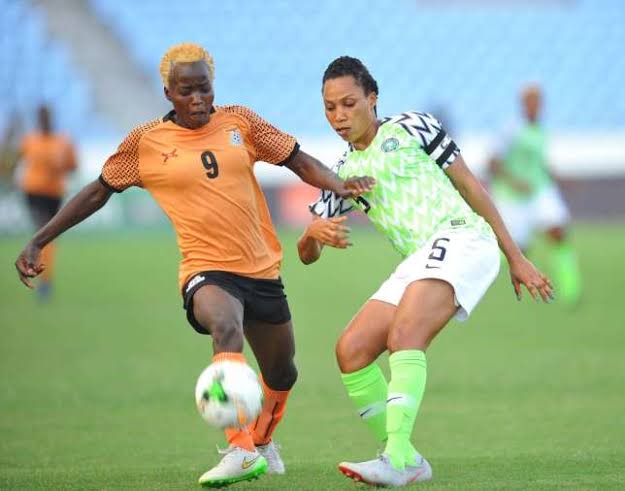 At 36, Onome Ebi shouldn't be a starter in the Super Falcons anymore. The Misk defender is gradually losing her strength and pace.

The South Africans really exposed her with their quick passing and movement today.

I don't think, it makes any sense for the coach to build his defense around an aging defender. The majority of the goals they conceded in the Aisha Buhari Cup are proof that the defense needs a new leader. 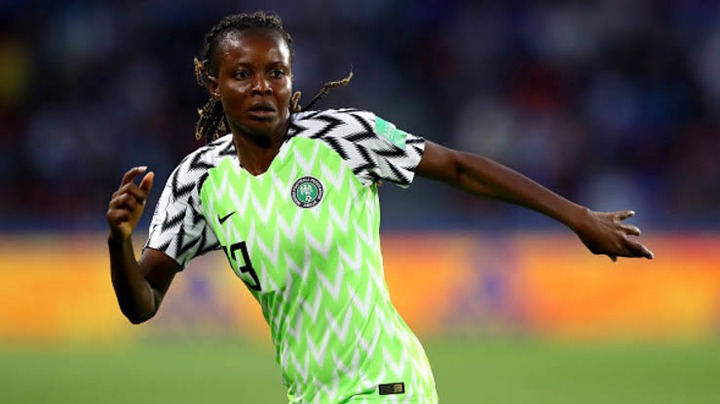 Ngozi Okobi is struggling to find form at the moment, and it is affecting the team. I think, Randy Waldrum should give other players chance to fight for a place in the team, while she figures out what the problem is . 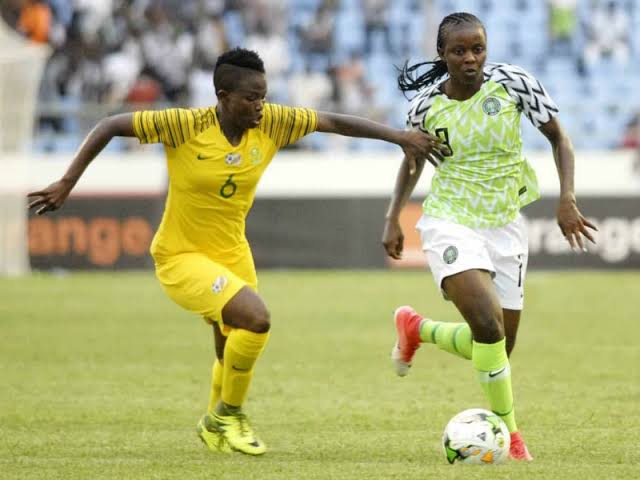 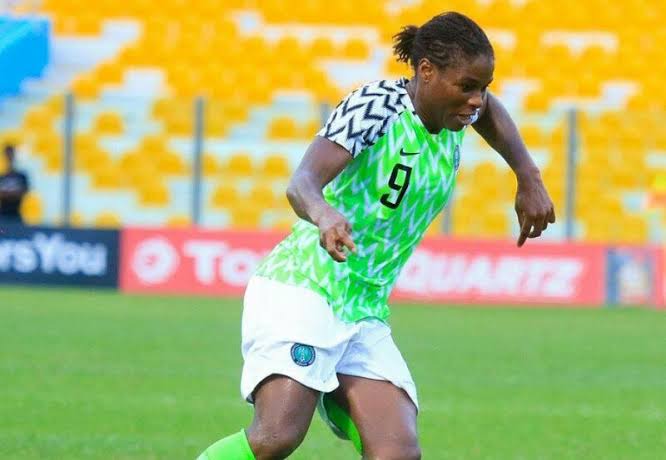 I know this is controversial, but it is for the progress and betterment of the team.

Oparanozie and Asisat Oshoala have been leading Super Falcons attack for years, but it is not bearing positive results, and it is because they share almost same qualities.

Oparanozie and Oshoala rely on strength, because they aren't skillful. They aren't complimenting each other up front, and it is better to replace one of them with a skillful player that can open up defense with skills. 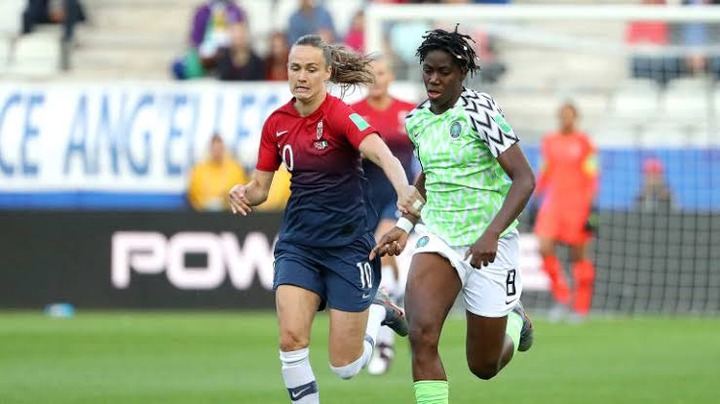 These are two young, skillful and technical striker, who can link up well with Asisat Oshoala.