2 Reasons why Manchester United Might End up in the Relegation Zone this Season.

By IsraelEze1 (self media writer) | 23 days ago 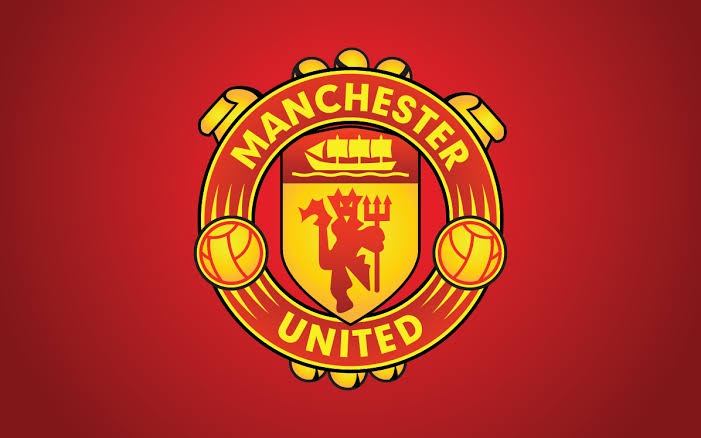 Manchester United Made a bright start to the 2021/2022 season with a 5:1 win against Leeds United, where Bruno Fernandes found the net twice.

However, there have been an inconsistent form for "The Reds" during recent times as they drop points on regular basis.

Below are reasons why Manchester United might be found amongst the bottom three this season.

Recently, Manchester United's defence have being in turmoil as defenders like 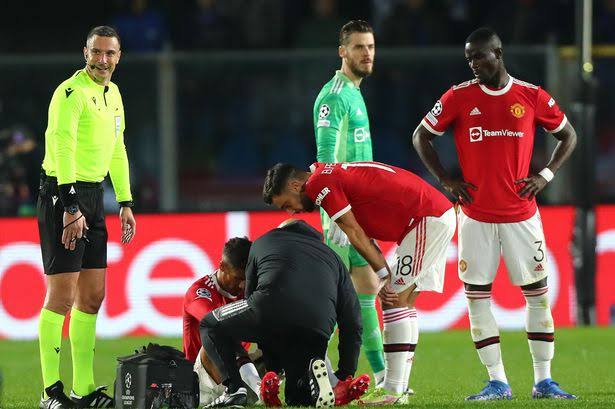 Raphael Varane and Victor Lindelof have been ruled off due to injury.

In addition, Maguire's poor form this season have led to Manchester United's defence been opened and as a result, the club might concede more goals which might lead to the team losing more of their matches, and hence drop down to the relegation zone.

Manchester United have lost most of their matches due to lack of team work, and few of which they have won came as result of individual briliance.

Hence, if Manchester United fails to work on their team performance, they might be defeated on regular basis, and thus end up in the relegation zone.

Content created and supplied by: IsraelEze1 (via Opera News )