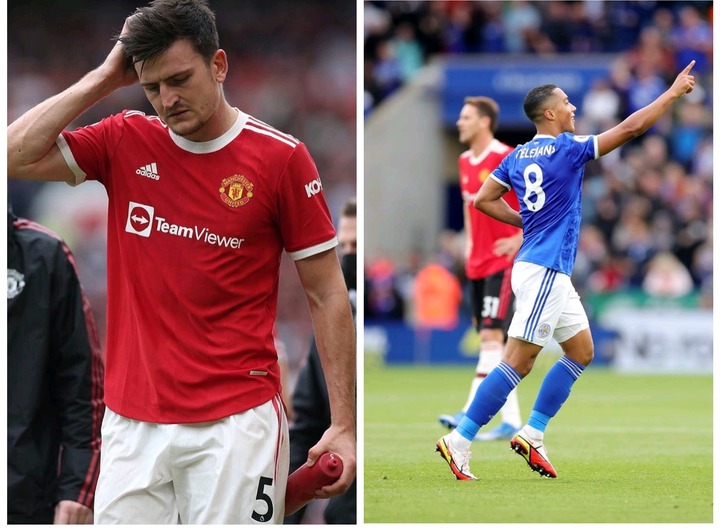 Some fans of the club blamed United's 28-year-old English defender for his performance in the match, with a notion that he played roles in the goals his club conceded from their hosts.

I will be sharing four reasons why Manchester United's captain should not be blamed for the goals his club conceded. 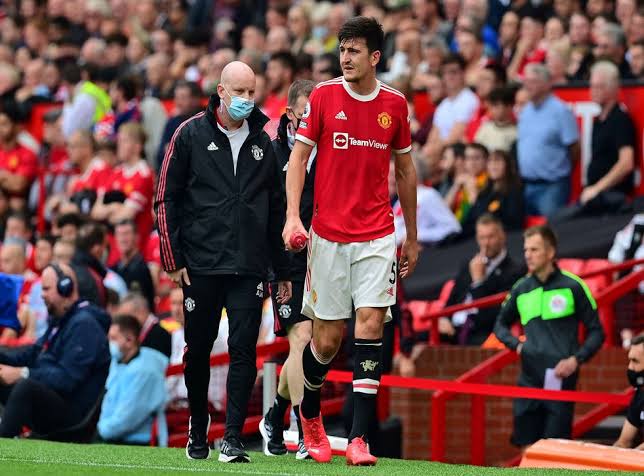 Judging from the defender's performance in the match, it was clear that he was not yet fit to be played and deserved to be rested in Man United's game against Leicester.

2. Lindelof's Inability To Cover From Him 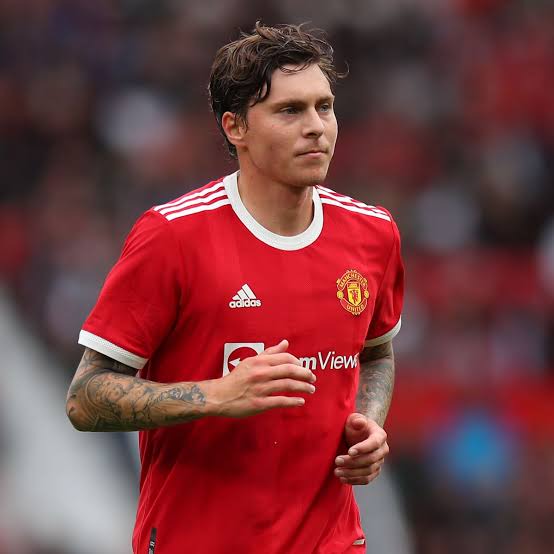 Maguire missed his partnership with Varane in the clash. With the French man reportedly injured and not fit to play against Leicester City, Ole was forced to play Victor Lindelof alongside Maguire.

The Swedish defender was not as sharp as Varane couldn't cover for Harry Maguire in the match which led to errors that led to the goals Leicester scored.

3. The Sharpness of Leicester Players Leicester City players were, without doubt, sharper than Manchester United players on the pitch, which led to them capitalizing on the mistakes United players made in the match.

We saw this when Iheanacho intercepted De Gea's pass to Maguire and gave the assist that led to Leicester's opening goal.