By Efootball (self media writer) | 1 year ago

Fiorentina looking to bring in Gotze 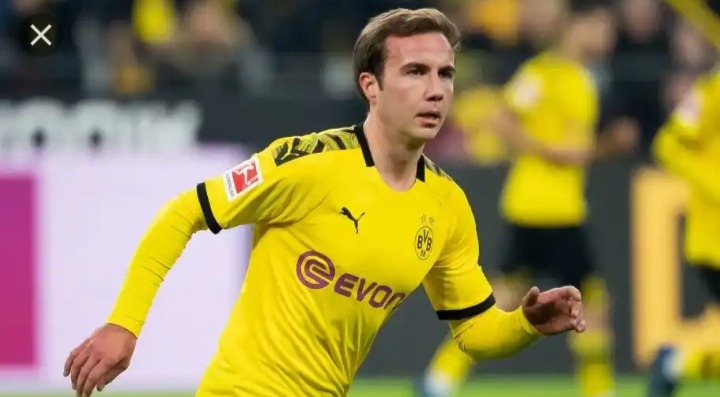 Fiorentina are exploring the possibility of signing Mario Gotze - according to Corriere Dello Sport .

The German midfielder is now a free agent after leaving Borussia Dortmund , and could be convinced to join up with La Viola to reunite with Franck Ribery, whom he previously played alongside at Bayern Munich .

Gotze, who has also been linked with Sevilla, has expressed a desire to undertake a new challenge away from the Bundesliga. 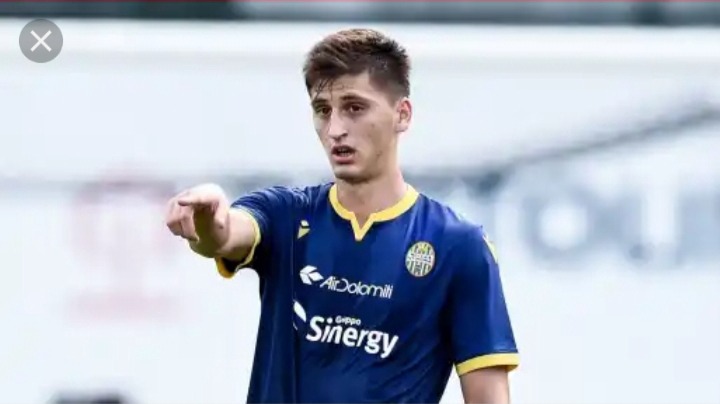 Inter have reached an agreement to sign Marash Kumbulla from Hellas Verona - according to Calcio Mercato.

The 20-year-old defender is willing to commit to a five-year contract with the Nerazzurri, who will now try to negotiate a final fee with Verona.

Juventus have also been linked with Kumbulla, but Inter look set to beat their Serie A rivals to his signature. 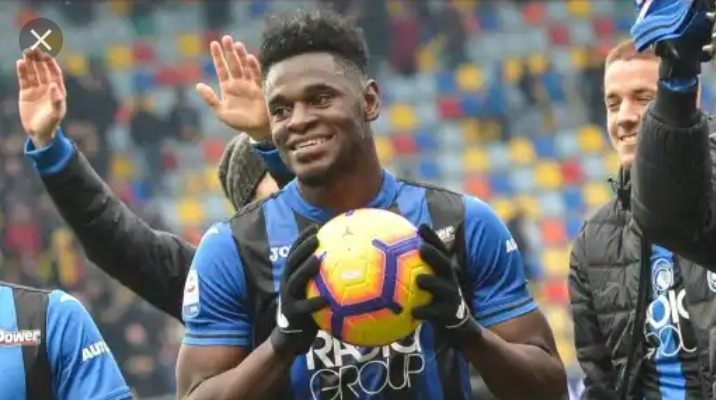 Juventus have submitted an offer for Atalanta striker Duvan Zapata - according to Calcio Mercato.

The Bianconeri are prepared to part with €30 million (£27m/$34m)-plus Mattia Perin to bring the Colombian to the Allianz Stadium this summer.

Zapata is currently enjoying another superb season with Atalanta, having scored 18 goals in 28 appearances to help the club rise to second in Serie A and reach the Champions League quarter-finals. 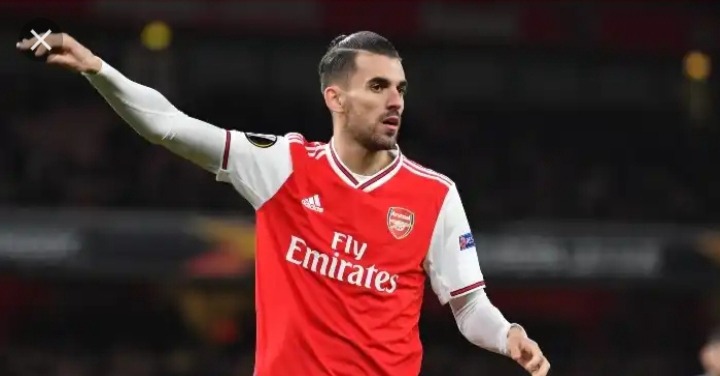 The Spanish midfielder is happy in north London, and the Blancos may be willing to sanction another loan deal with the obligation to buy when the transfer window reopens. 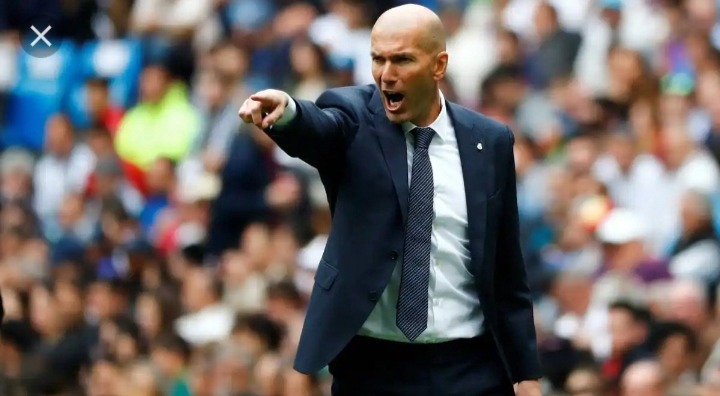 Zinedine Zidane is eager to lure N'Golo Kante to Real Madrid from Chelsea this summer - according to Don Balon .

The Blues may be open to selling the French midfielder is they receive an offer within the region of €60 million (£55m/$69m). 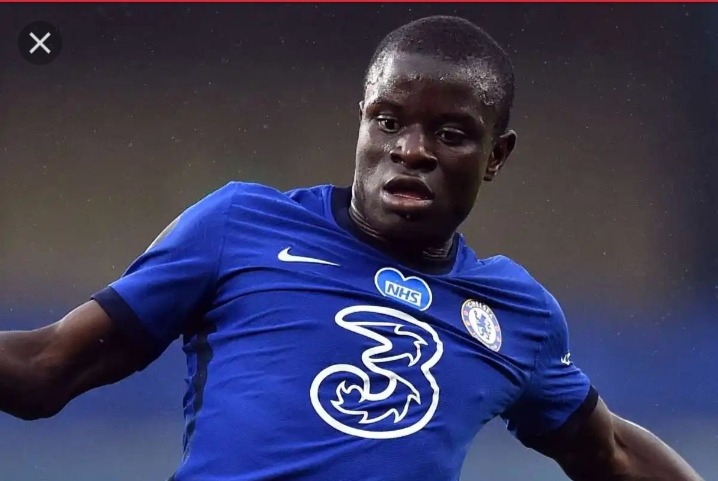 Zidane wants Kante to provide competition for Casemiro next season, and has asked Madrid president Florentino Perez to try and push through a deal. 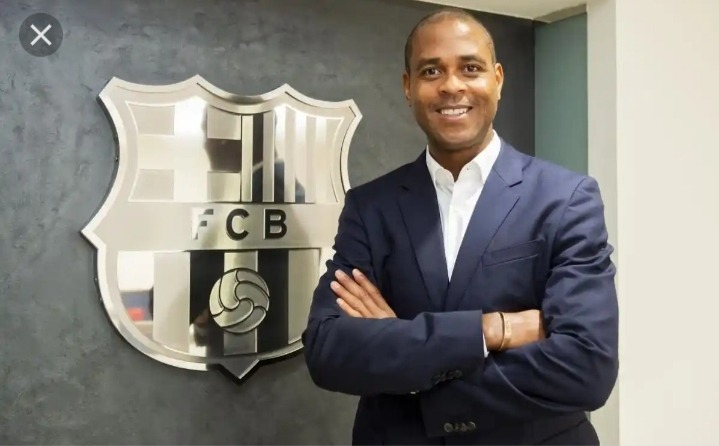 Barcelona players are eager for Patrick Kliuvert to return to Camp Nou to replace Quique Setien - according to Mundo Deportivo.

The Blaugrana dressing room has already turned against Setien after a disastrous end to the La Liga season, which saw Real Madrid crowned champions.

Kluivert would be a popular choice among the current squad to take over as Barca's new manager due to his extensive knowledge of the club and its core values.

Arsenal close in on Joelson Fernandes 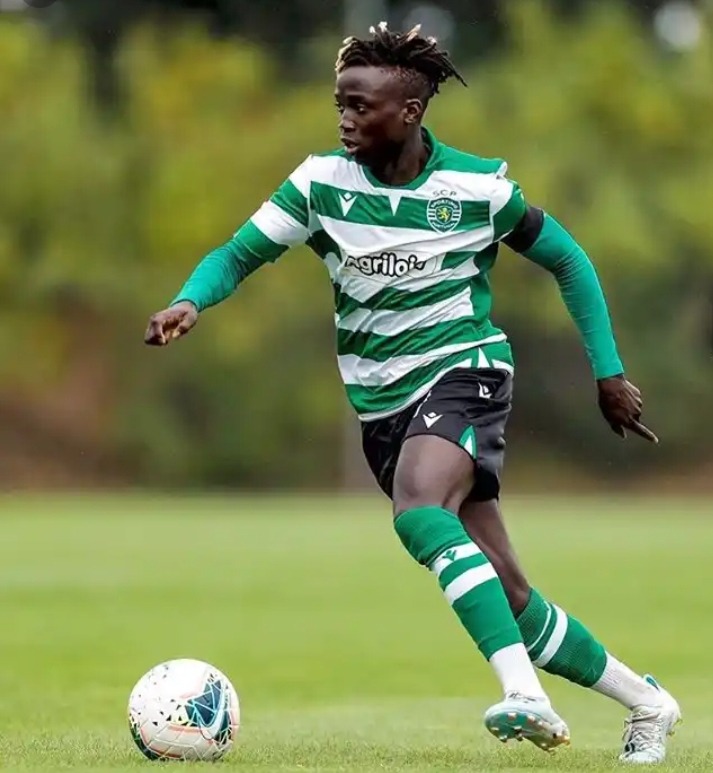 Arsenal are closing in on the signing of Sporting Lisbon forward Joelson Fernandes - according to SPORT .

Barcelona and Juventus have also been credited with an interest in the 17-year-old, who recently broke into the first team at Jose Alvalade Stadium.

However, Arsenal are thought to be leading the race for Fernandes, who has been offered a new contract at Sporting which would see his release clause rise to €90 million (£82m/$103m).