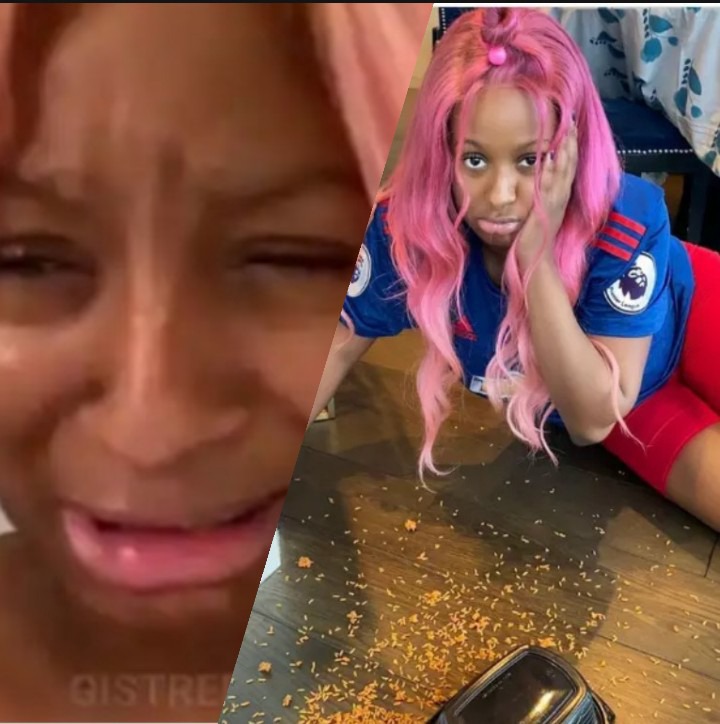 Florence Otedola, popularly know as DJ Cuppy, is Nigerian female celebrity based in London. She is born into the family of Mr & Mrs Otedola, the Nigerian billionaire 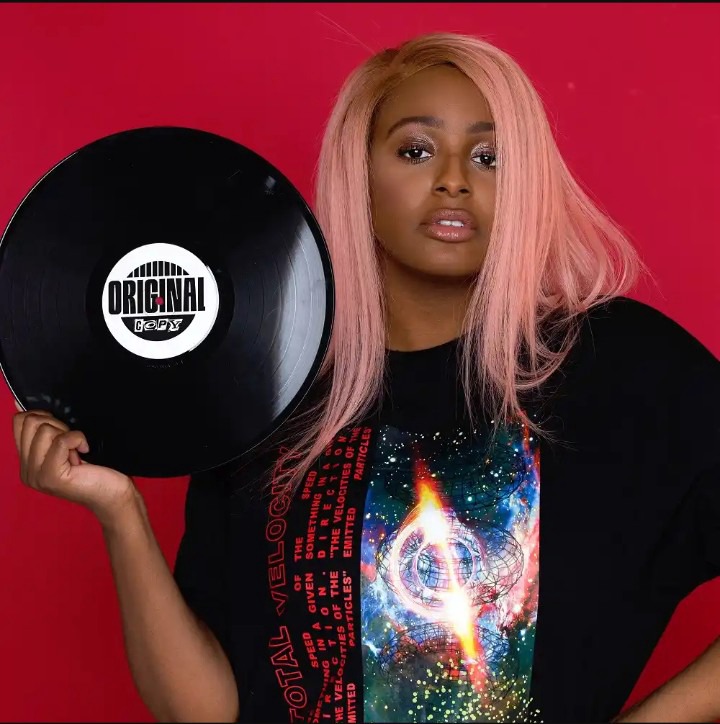 The veteran DJ, over the years have shown her love for the game of soccer, asides her disc jacket (DJ) work. And she's always quick, to flaunt with her choice club jersey, haven supported two (2) England's top flight clubs, apart from Manchester United. Which is presumably because of her intolerance for defeat and the hurt she suffers from after each defeat. 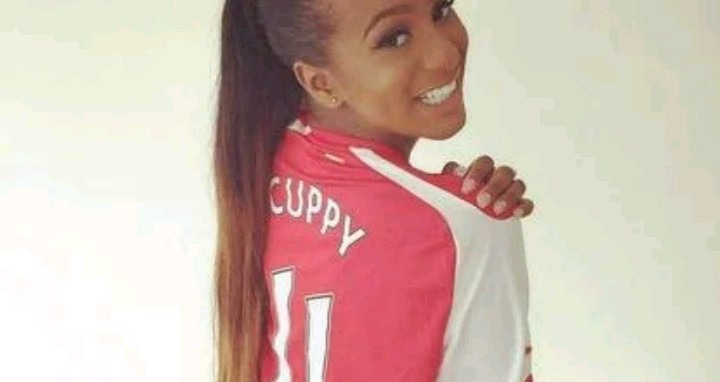 Before the 2015/206 season, DJ Cuppy supported Chelsea FC, who won the 2014/2015 premier league season. However, she dumped the blues (reason not specified) for Arsenal FC, winner's of that years FA Cup finals. According to a post she shared, she wrote, "I've Been Converted Thanks To @Prince_Otedola ... Bye Bye Chelsea, Hello Arsenal! ❤️⚽️ #Gunners #TheseHoesAintLoyal #CuppyOnAMission" 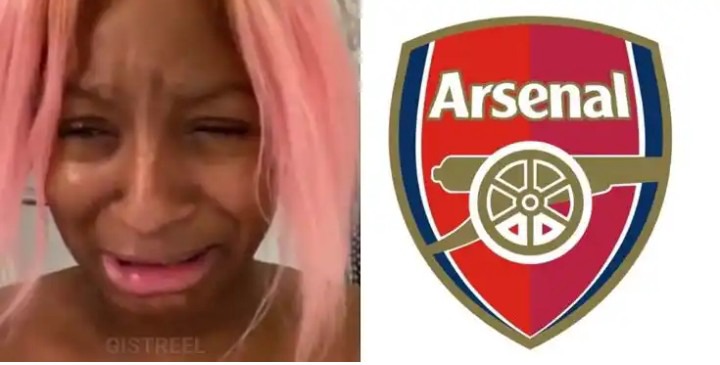 Nevertheless, DJ Cuppy tearfully dumped the Gunner's for Manchester United, six (6) years after joining Arsenal FC. Her decision was influenced by the poor performance of the club, who suffered defeat from Manchester City and Brighton successively, just after the restart of the seasons 3 months break caused by the corona virus pandemic. 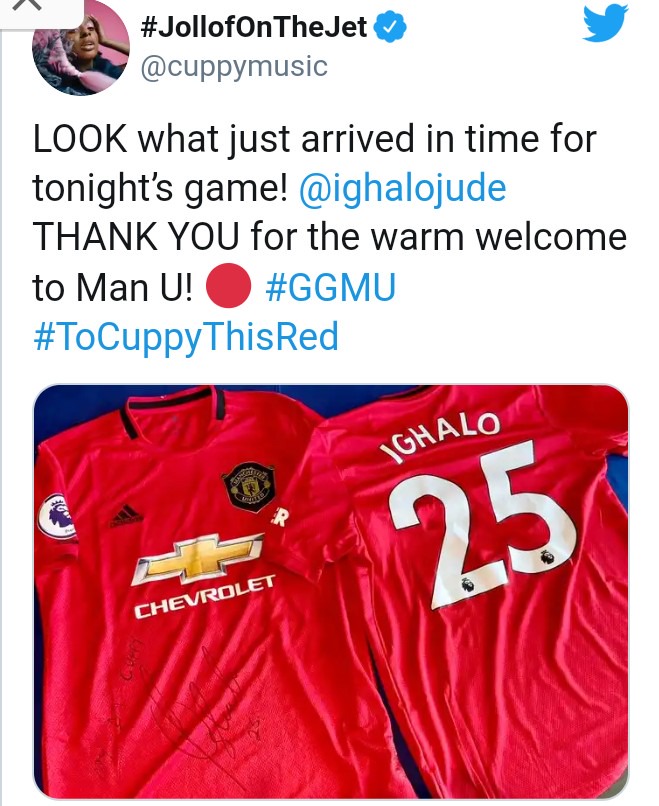 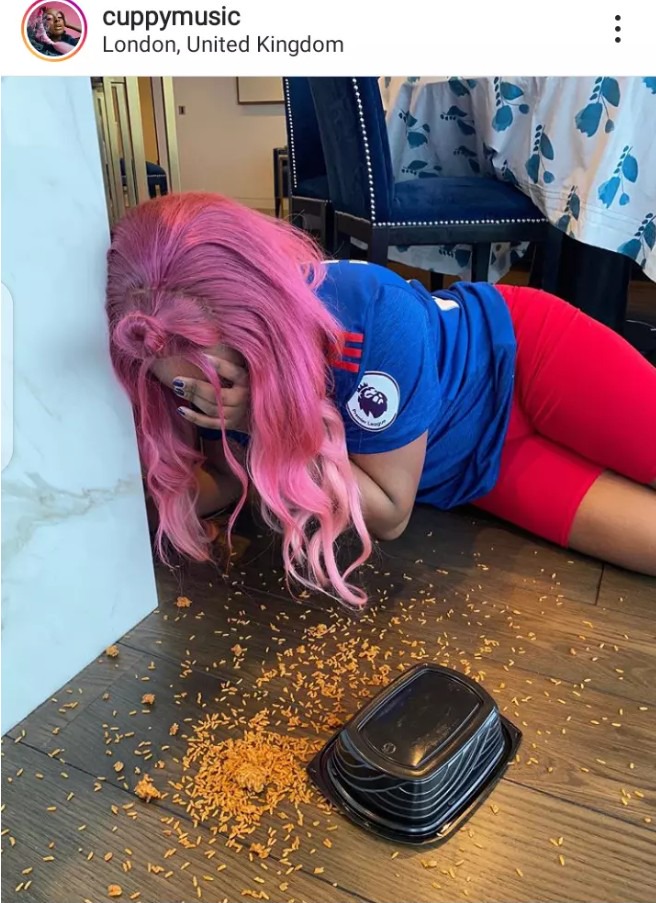 However, her newly found club stole her appetite last night, as her long deserted club Chelsea, trashed Manchester United, in the FA Cup semifinals. After which she shared photos of herself lying on the floor, with grains of rice scattered around her. 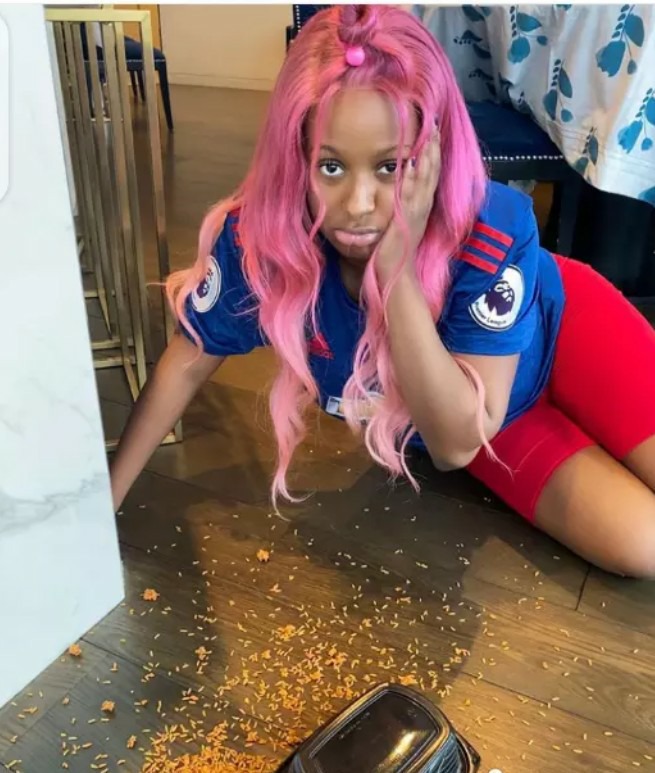 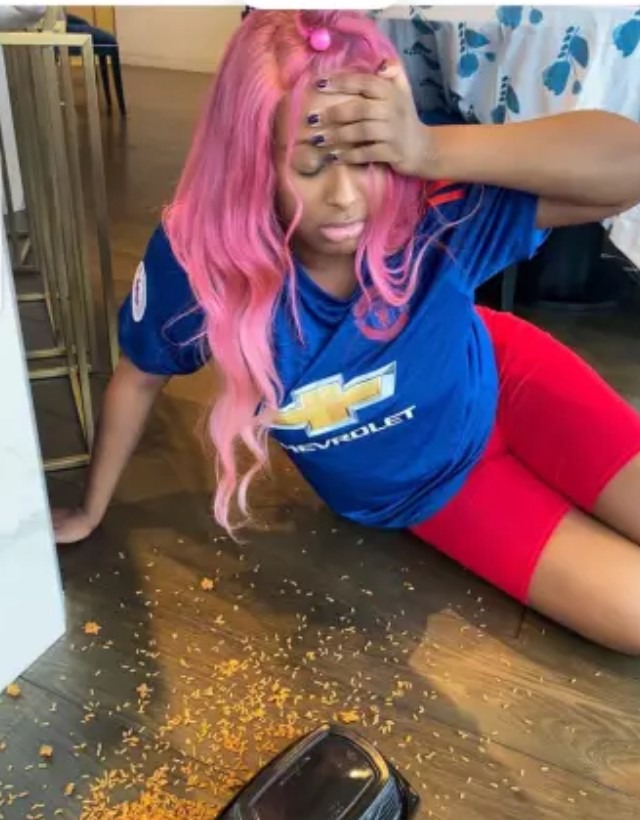 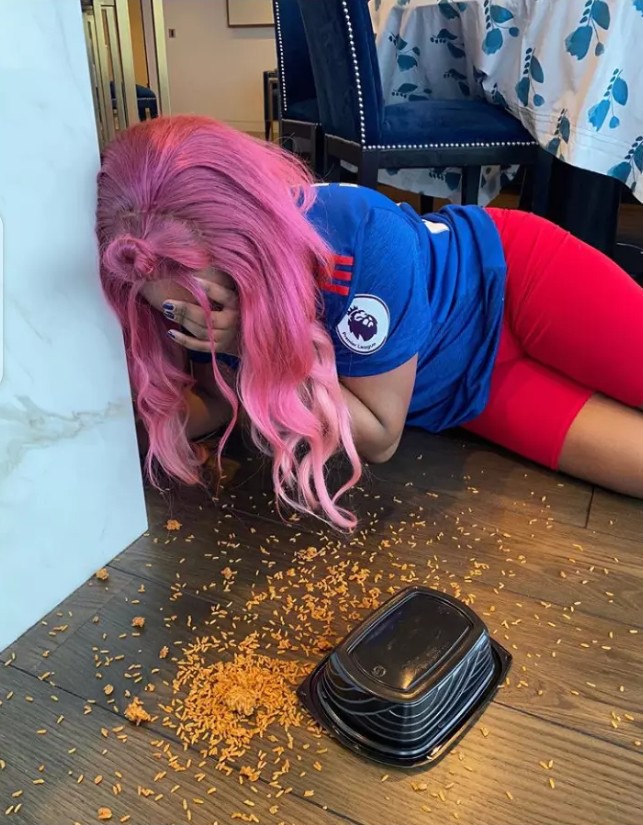 Where is her next decision and possible destination after yesterday's defeat?

Do you think she'll stick with the Red devil's who's not in the top four position?

Or she'll switch to Manchester City? Since she went to a fellow London club after ditching Chelsea FC.