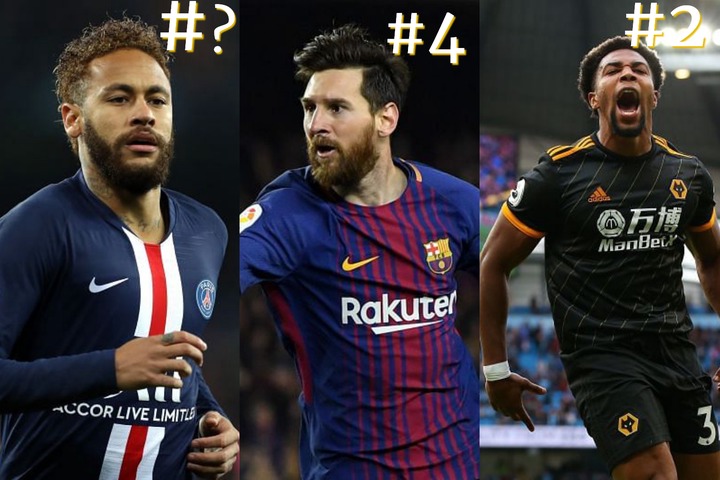 From the famous Diego Maradona to Lionel Messi, football has been blessed with talented dribblers. Players with flair tend to endear themselves to the fans. A dribbler could render tactics useless with his movements and on-the-ball qualities. Some footballers currently making waves in the world of football because of their dribbling skills are Neymar, the above-mentioned Lionel Messi, Jadon Sancho, and Adama Traore.

That said, below are five of the best dribblers in the world at the moment: 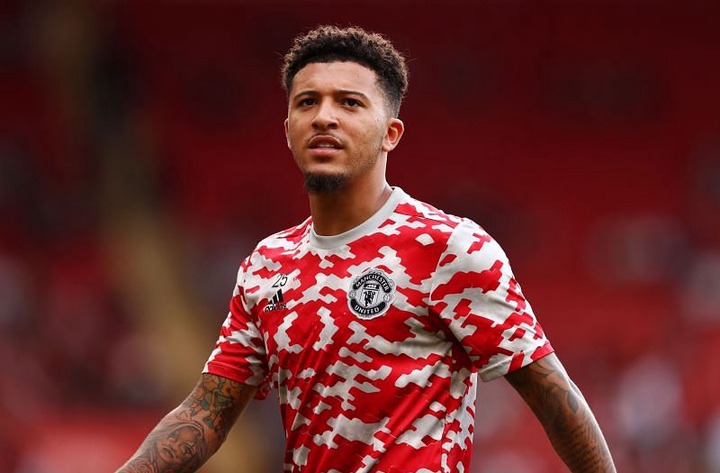 Last season, Jadon Sancho created 67 chances in the Bundesliga for Dortmund. During the Englandman's time at Borussia Dortmund, he scored 50 goals and provided 64 assists in 137 games. Jadon Sancho is known for his dribbling skills, completing 3.86 dribbles per game in the Champions League and Bundesliga last year. 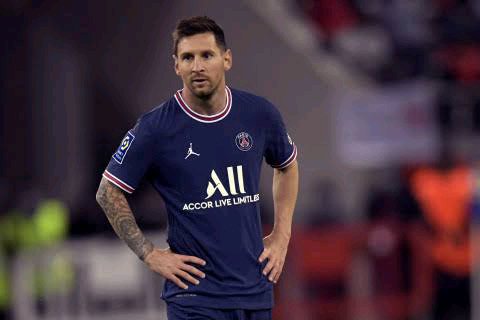 Lionel Messi was the best dribbler in the world in his prime but with age catching up with the Argentine, he now has to settle for the fourth position on this list.

The six-time Ballon d'Or winner managed 4.6 dribbles per game in the Champions League and the La Liga last season. 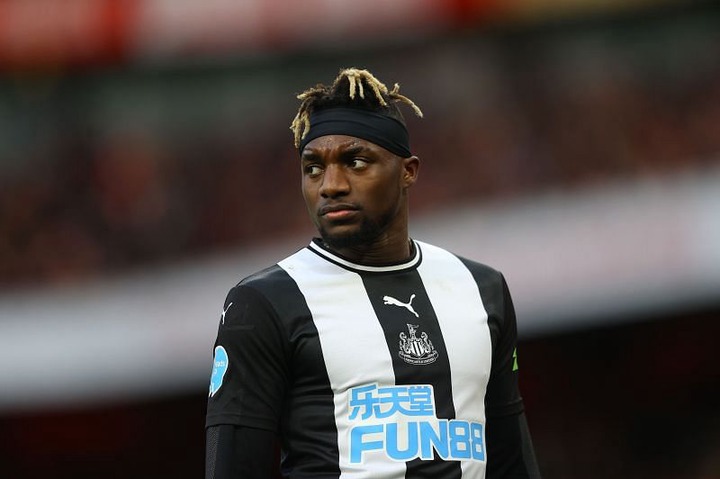 Despite playing for Newcastle United, a bottom-half of the table team, Allan Saint-Maximin has shown his impressive playmaking skills.

The French winger completed 66.21 percent of his take-on last season. This amounted to 4.97 dribbles per game in 25 appearances in the English Premier League last season. 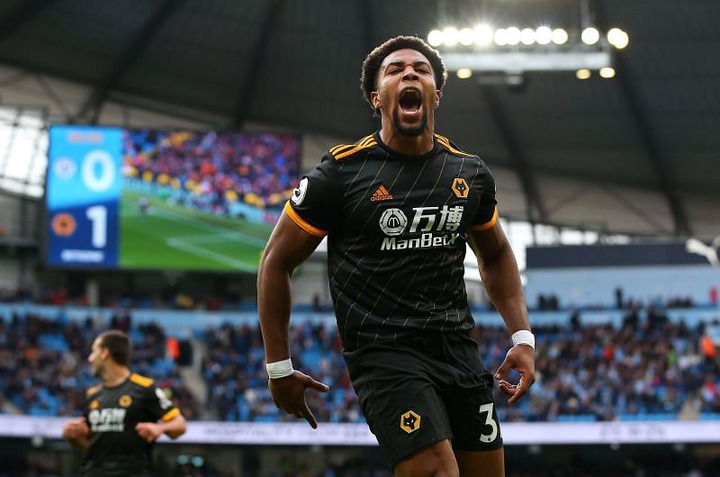 Adama Traore has defied all odds to become a success at Wolves. A graduate of Barcelona's famous La Masia academy, the Spaniard has had unfruitful spells at Aston Villa and Middlesbrough.

Adama Traore scored 4 goals and provided 9 assists in the 2019-20 season. Even though last season was a frustrating one for the bulky speedster, he was successful with 70.83 percent of his take-on. He also completed 5.6 dribbles per game last season. 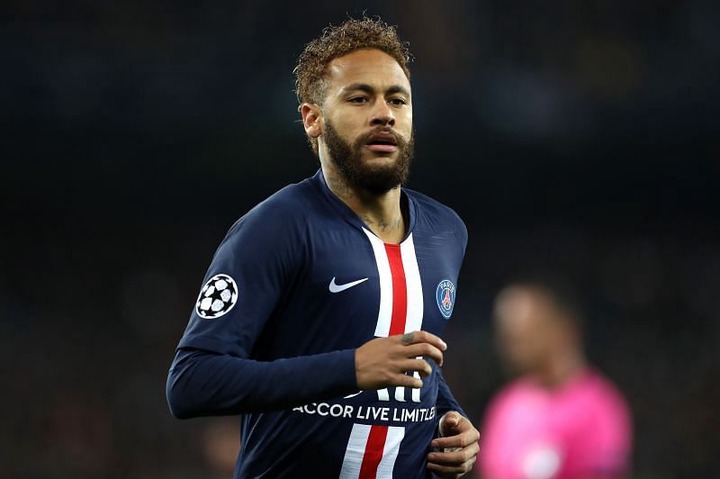 Neymar has successfully dethroned Lionel Messi as the best dribbler in the world in the past few years. The Brazilian has made a name for himself with his dribbling skills and playmaking abilities.

In 116 appearances for Paris Saint-Germain, Neymar has had a hand in 139 goals. He had a take-on success average of 5.67 per game last season, making him the best dribbler in the top 5 leagues in Europe.

Will Obiano review threat of sanction to civil servants, as he shifts school activities to Saturdays

Why Southeast Schools Should Adopt Saturdays As School Day

The Wait Is Finally Over Back To School, Says Comedian Bovi, Shares Photos

How to potty train your child