By Showsam (self meida writer) | 1 months 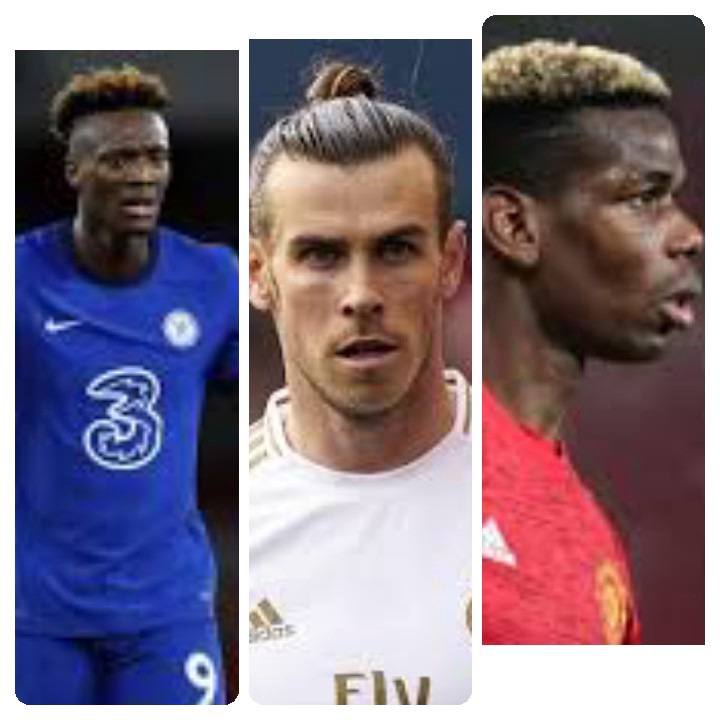 Abraham would be coveted if Chelsea want to sell 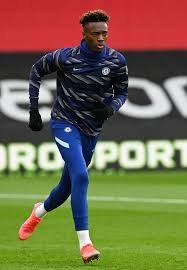 Tammy Abraham could be a sought after star, should Chelsea decide to sell him this summer, with the blues constantly linked with a move for Borussia Dortmund forward Erling Haaland.

According to The Telegraph, premier league clubs like Leicester city, Southampton, West Ham United, Aston Villa and Brighton would be among the most aggressive pursuants of the England international.

Abraham has established himself as one of the lethal forwards in the league, scoring 21 goals across two seasons at Chelsea. 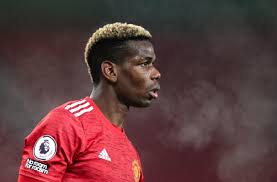 Manchester United are confident that Paul Pogba will soon commence talks regarding a new contract, according to United.no.

The world cup winner has less than 18 months on his existing contract, and a move away from Old Trafford has been coming up in recent times but United are hopeful he will sign an extension. 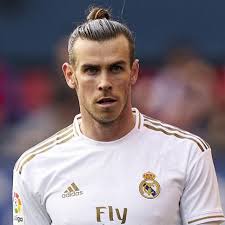 Tottenham Hotspur are considering a permanent move for Gareth Bale, following his recent upturn in form for the club, according to The Express.

The Welshman joined Spur on loan from Real Madrid and the Spanish giant are keen to let the player leave permanently as they want to free up funds, which will be used in the pursuit of Kylian Mbappe.