By Simplegist (self media writer) | 29 days ago 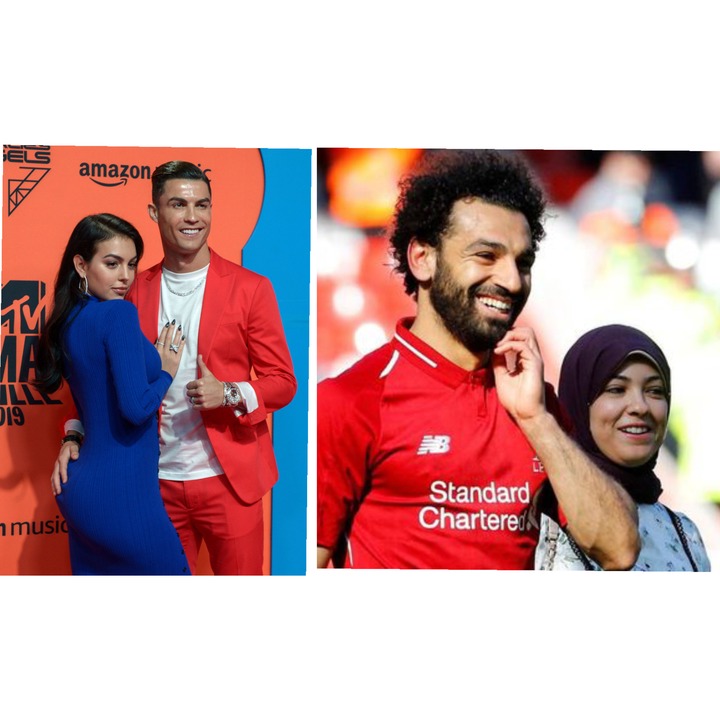 Sergio Ramos got married to Pilar Rubio in Spain on June 15, 2019. They already have 4 children together. Pilar Rubio who was born in Spain is a Spanish reporter and a TV presenter. 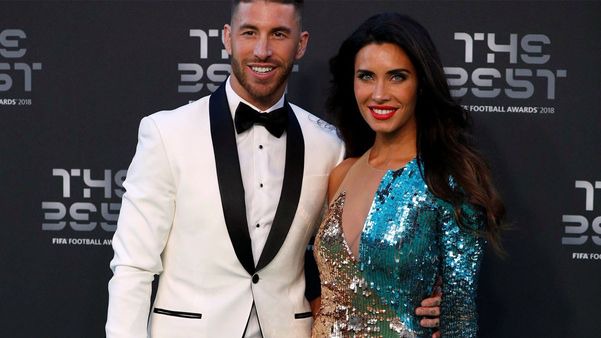 The 23 year old AS Roma superstar is currently dating Leah Monroe who is a famous model and a social media influencer. They have been dating for five years and they have no problems between them. 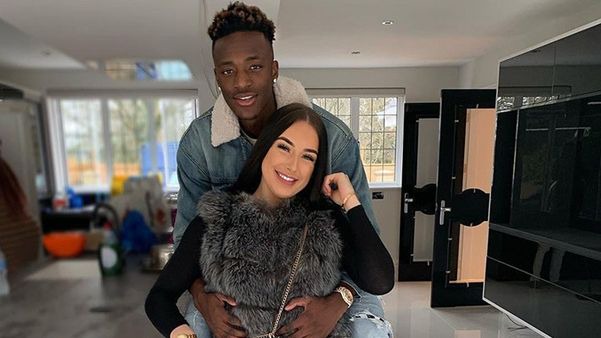 Granit Xhaka, who plays for Arsenal and Switzerland's national team is one of the most famous midfielders in the world. He got married to his long time girlfriend, Leonita Lekaj in 2017 and they had their first child in 2019. 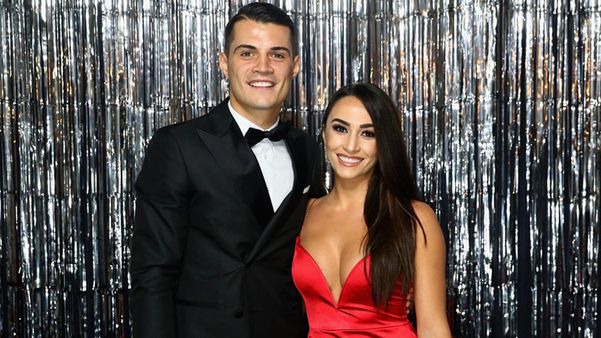 Cristiano Ronaldo, who is one of the best players of all time started dating Georgina Rodriguez in 2016 and they had their first child together some months later. 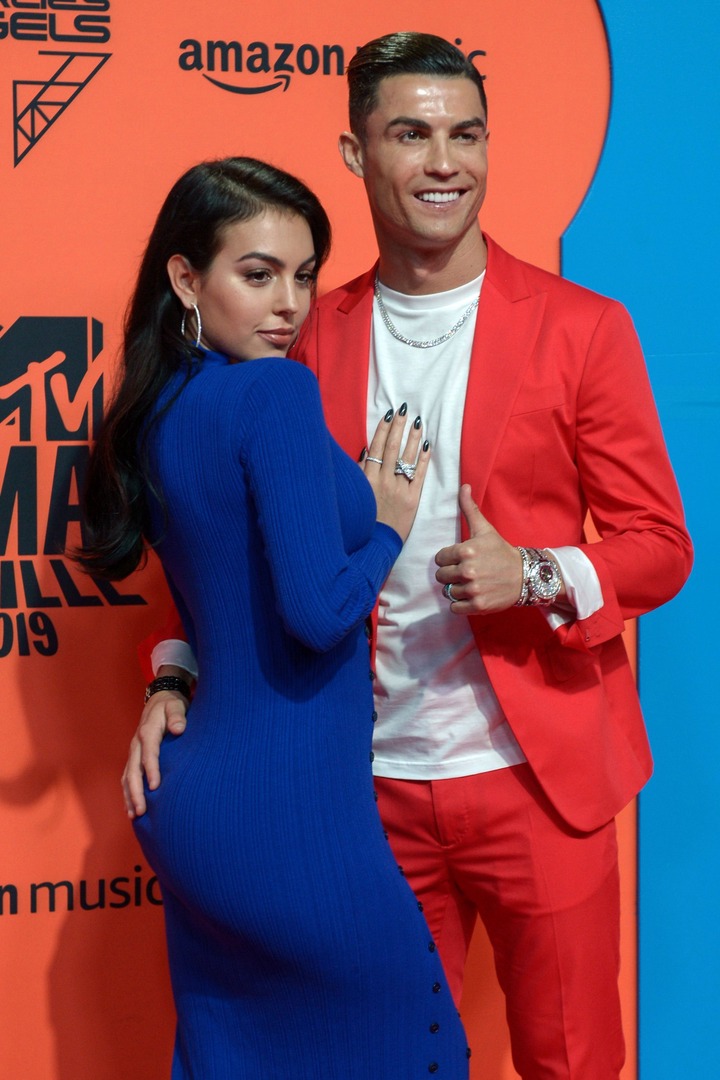 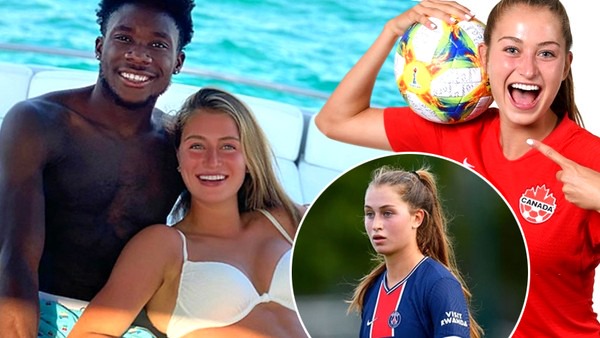 As one of the best goalkeepers in the world, David de Gea met Edurne Garcia, who was his fan at that time in 2010. Edurner Garcia who is an actress and a TV presenter is also known for her music career. 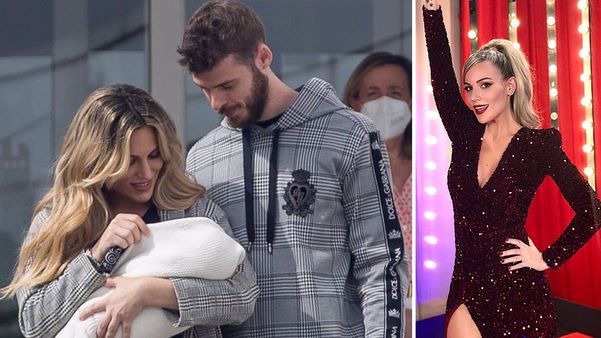 Mohammed Salah, who is known as one of the best footballers in the world is married to Magi Salah, who hardly appears in photographs. They got married in 2013 and had their first child one year later. 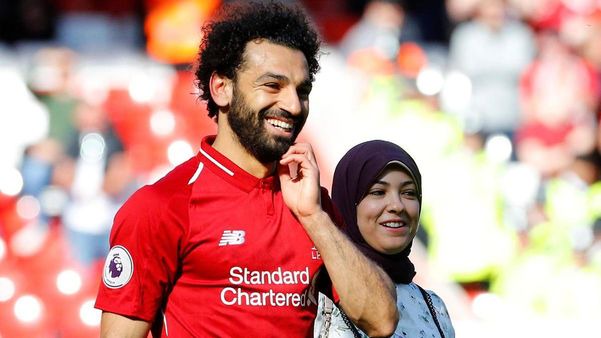