The Northern Nigeria has produced several notable football stars for the Super Eagles of Nigeria and other great clubs in the European world. Most of them were born and breed in the north where they later went ahead to make names for themselves through their respective academies. The four notable among them are highlighted below. 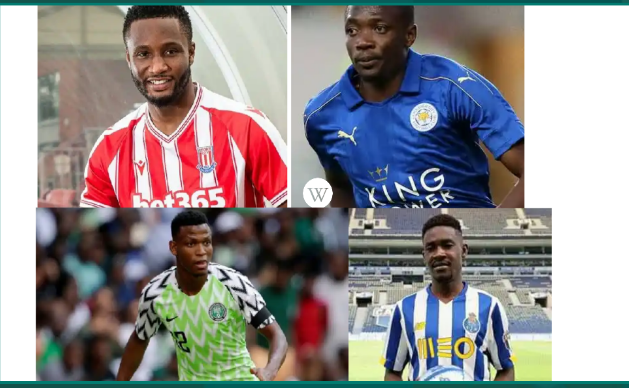 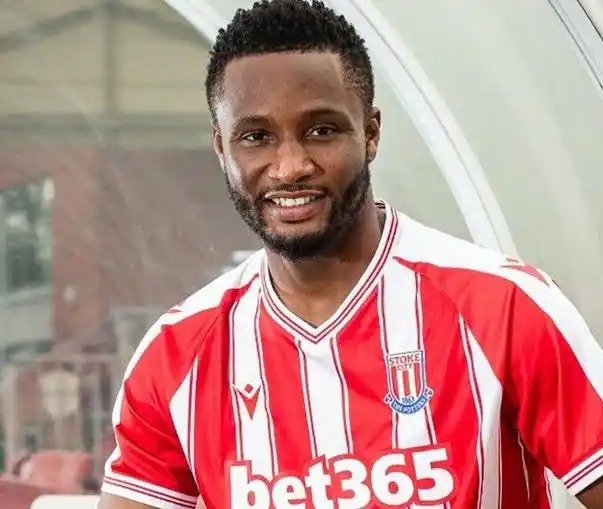 Ahmed Musa is the current super eagles captain and a Northerner. He was born and breed in the north. He had a good career in Russia for many years before he left the Locomotive Moscow side for Leicester City where he failed to replicate the same feat. He is a game away from 100 games for the Super Eagles. 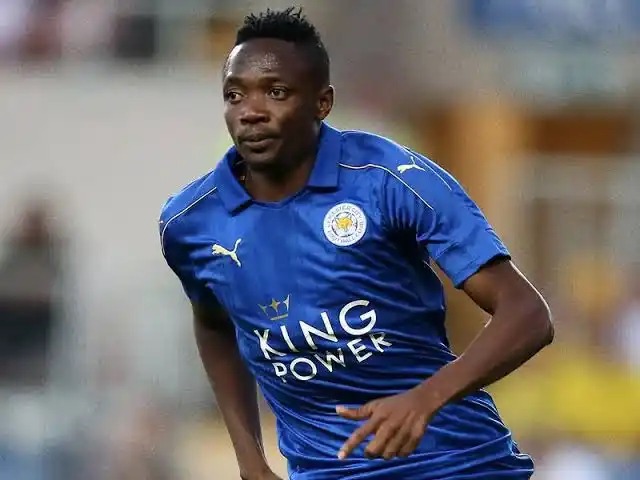 Shehu Abdullahi was born on 19th March 1993 in Sokoto state Nigeria. He is a right back footballer who plays for Cypriot First Division side Omonia. He was part of the Olympics squad that won the bronze medal in Brazil in 2016. 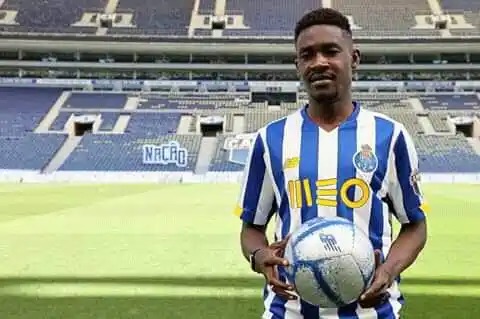 Zaidu Sanusi plays for FC Porto. He is a great left back. He has featured for the Super Eagles 5 times. he was born in Jega, Kebbi State. Zaidu Sanusi has a great future ahead of him as he is just 24 years old.