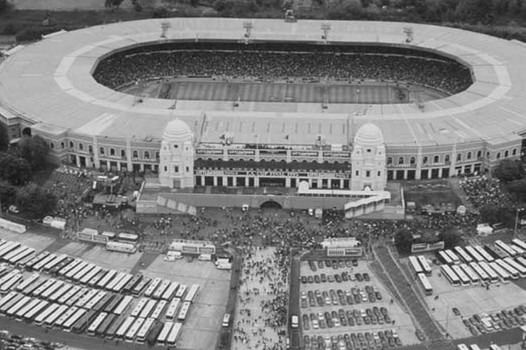 Nobby Stiles passed away on Friday at the age of 78. He was a major force in the England national team, which won the World Cup in 1966 by beating West Germany. 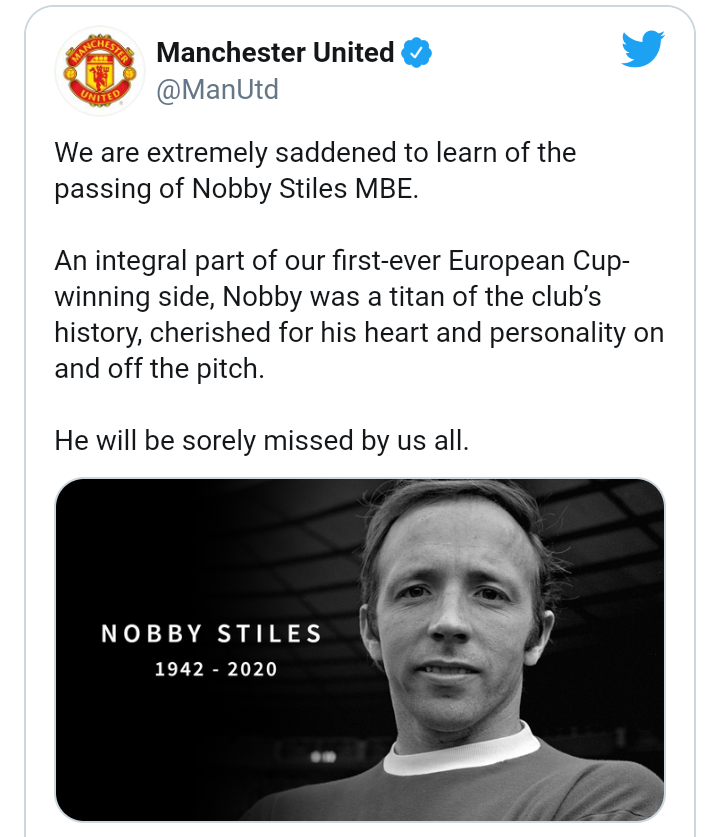 Stiles had been ill for some time, he had advanced prostate cancer and dementia. He is the seventh English base player of the 1966 World Cup final to have passed away, after Bobby Moore, Alan Ball, Ray Wilson, Gordon Banks, Martin Peters and Jack Charlton. Stiles became best known for dancing on the field of Wembley (main photo) after the final with the World Cup in one hand and his dentures in the other. Photos of a toothless Stiles went around the world and eventually he nurtured his self-created image. 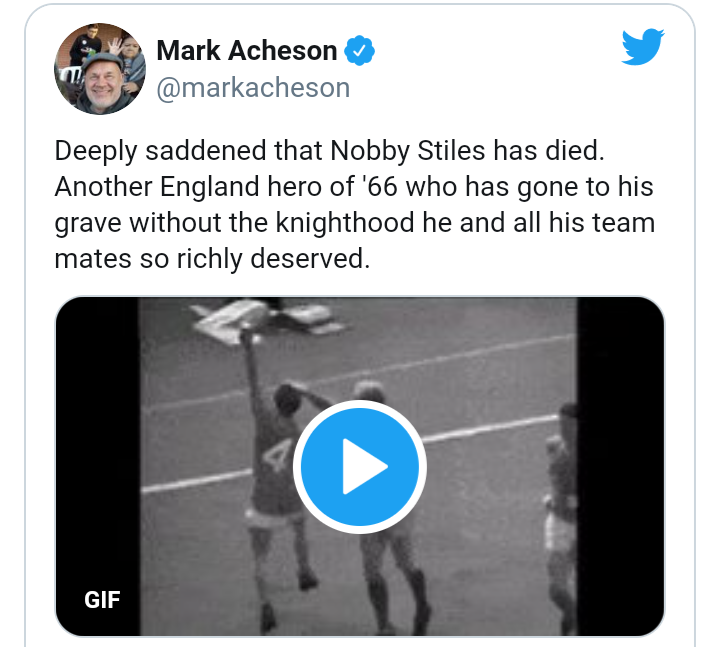 With more than three hundred matches in the shirt of Manchester United, Stiles has grown into an icon in English football. He was also there when Man United became the first English club to win the European Cup I in 1968. Stiles was praised that year for playing an outstanding role as a defensive midfielder in eliminating Benfica's star player Eusébio. 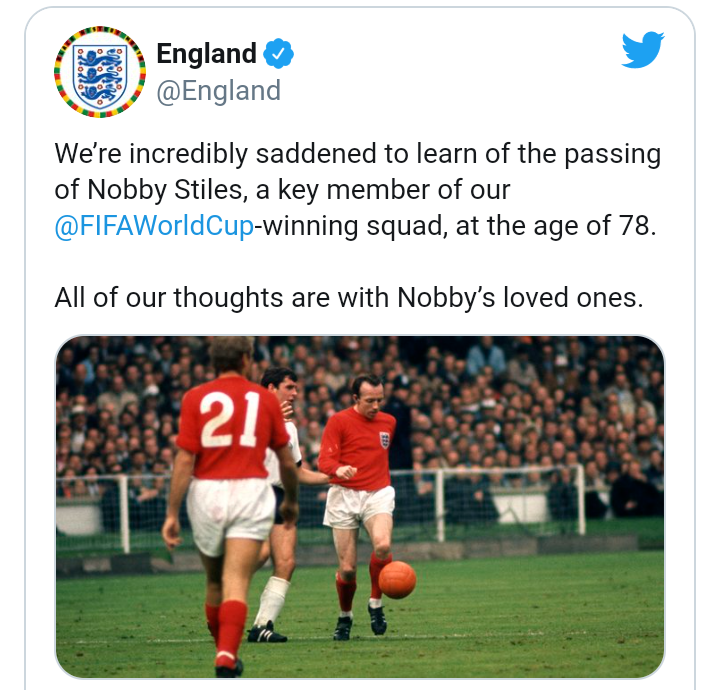 Manchester-born Stiles was made a Knighthood Member of the Most Excellent Order of the British Empire in 2000. 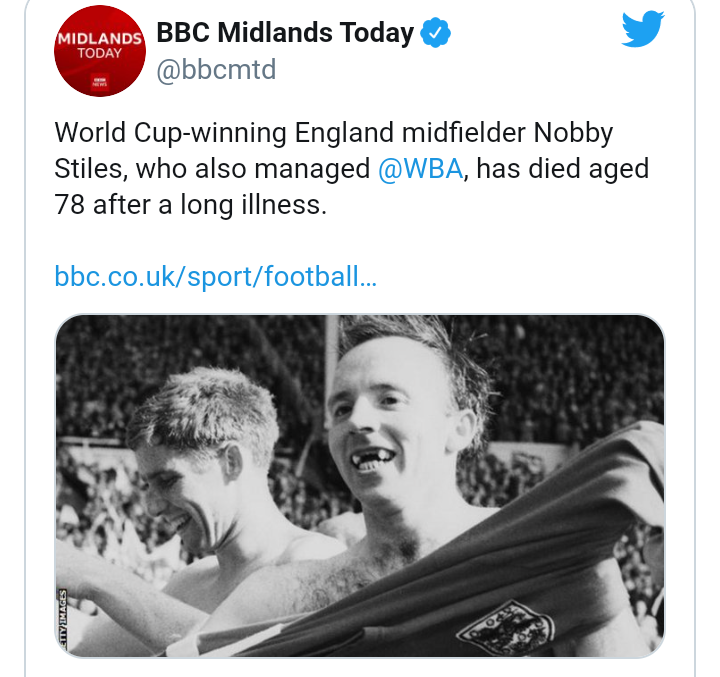