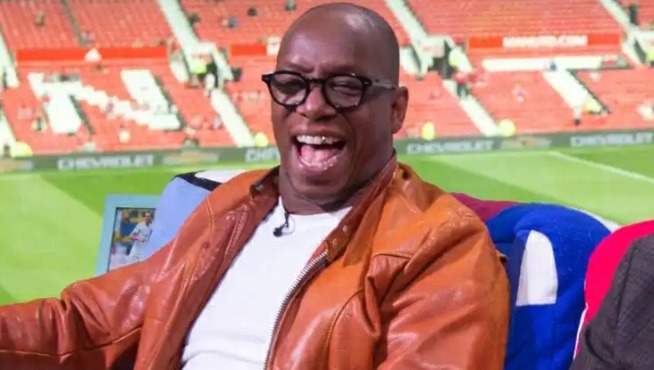 The Gunners continued from their impressive 2-1 win over Liverpool in midweek and have now reached the finals of the FA Cup. 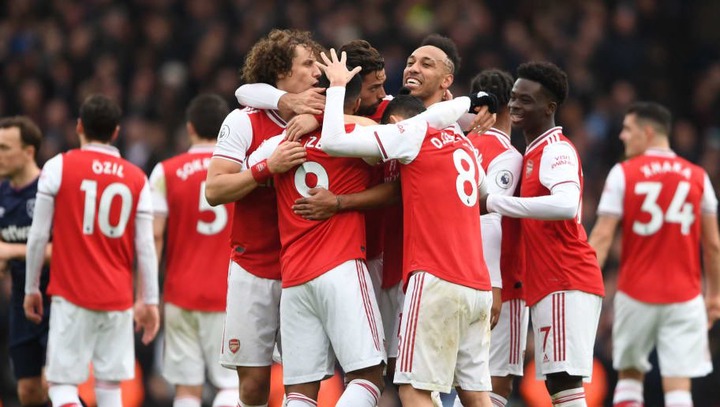 Goals from Pierre-Emerick Aubameyang on either side of half-time was enough to put Manchester City at bay while the defence was well coordinated as they kept a clean against Pep Guardiola's side.

After the match, former Arsenal striker, Ian Wright showed praises on David Luiz for his role in the victory. 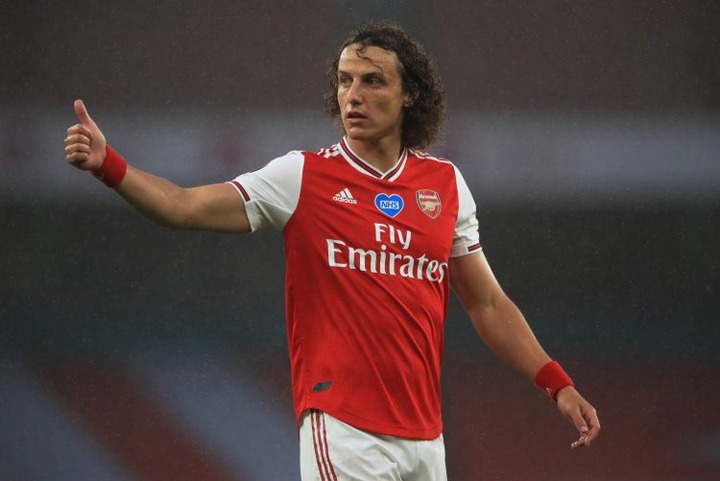 The Brazil International was included in the starting lineup for the semi-final clash alongside Kieran Tierney and Shkodran Mustafi in back three and he led the defence well to keep a clean sheet against the League's top scorers.

Do remember that 33-year-old was the scapegoat when the two sides met last month at the Etihad Stadium after he was brouht in at half-time and he made two big mistakes as Manchester City thrashed them 3-nil. 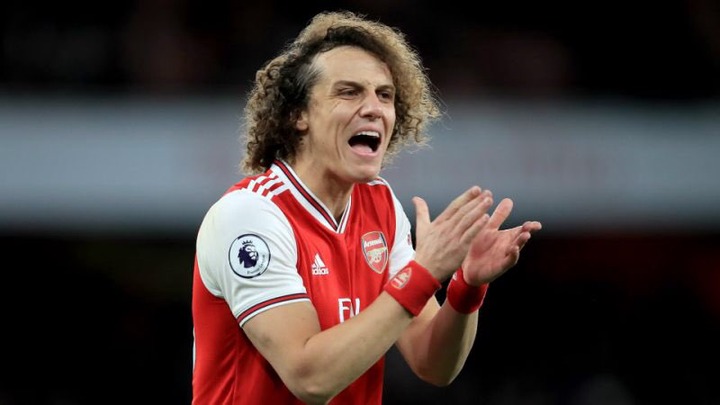 But here at Wembley stadium, he made the difference as his stood his ground until the match was over.

After the match, Ian Wright hopped on twitter to acknowledge the defender's efforts. He tweeted: “David Luiz!!! As good a performance as we’ve seen from ANY Arsenal CB!!! Big up Emi, Mustafi, Tierney, Hector! Yes boys!!!! What a week for you boss @m8arteta! @Arsenal." 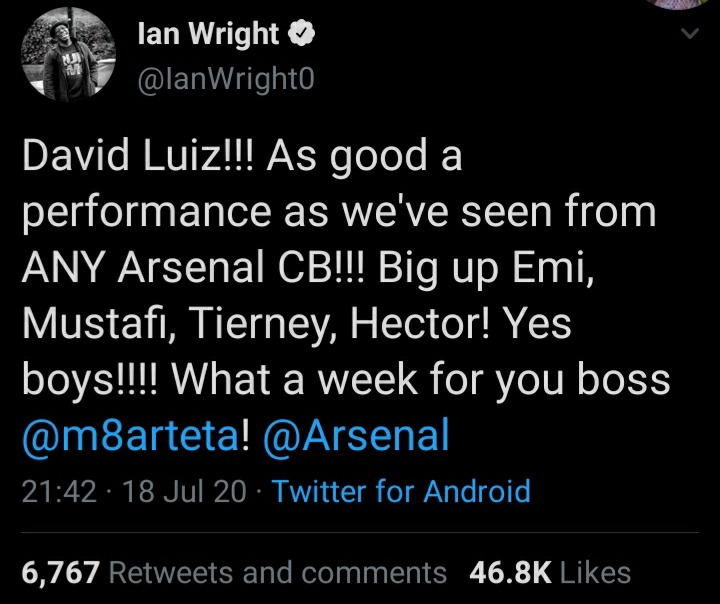 Arsenal will be looking to continue their impressive form when they make the trip to Villa park to face relegation-threatened Aston Villa on Tuesday night. 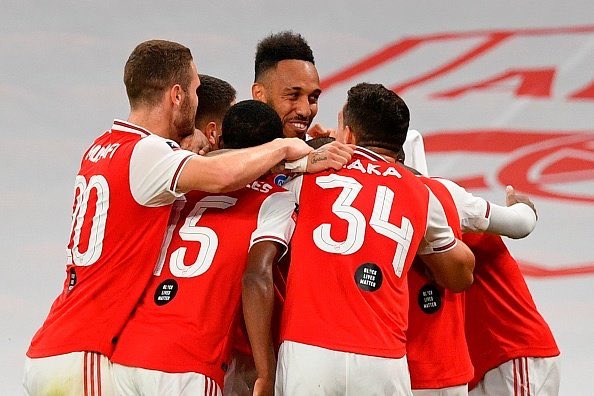 However, Manchester City will be looking to put the defeat behind them when they travel to the Vicarage Road to face Watford on Tuesday evening.