Check Out The Best Players To Have Come From Holland.

By Garavinho (self media writer) | 7 months ago

In terms of being successful in international football, the Dutch team has achieved success in international football and has also gone a long way to establish itself as one of the footballing nations in the world. From safe hands, Van Der Sar to quick legs Arjen Robben, the Dutch team has seen some remarkable players, play in their national team and below is a list of the best players, to have come from Holland. 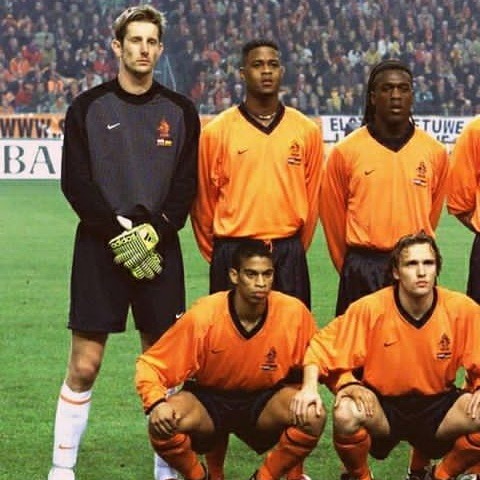 The former Manchester United goalkeeper and Dutch legend Edwin Van Der Sar will always be remembered for his iconic and game-winning save as a player. One of the best in his time, Van Der Sar is the man who was between the sticks for the Netherlands in his prime. 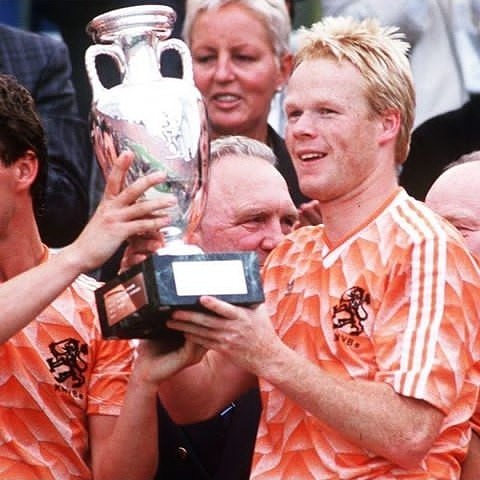 The goal-scoring defender now FC Barcelona's team manager Ronald Koeman, is one of the best players to have come from the Netherlands. Having made 78 appearances and scoring 14 goals for the Dutch team, Ronald Koeman is part of the players to be recognised as the best of the nation. 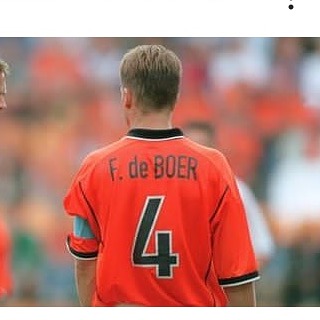 Now the head coach of the Netherlands national team, De Boer was part of the golden generations of the Dutch team as a player, making a total of 114 appearances and scoring 13 goals. 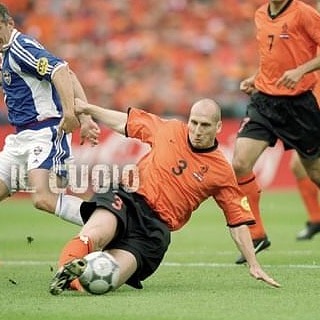 Combining speed with balance, Jaap Stam was one of the best centre-back in his time. Representing his national team as a player, Stam made a total of 67 appearances and scored 7 goals in the process. 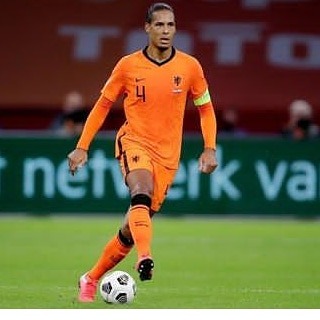 Recently one of the best defenders in the world, Van Dijk importance in the Dutch national team has been seen over the years and if not for injury, the Liverpool defender would have captained the Dutch team to another European competition. Having made 62 appearances and counting for the Dutch team, Van Dijk has scored a total of 7 goals for them. 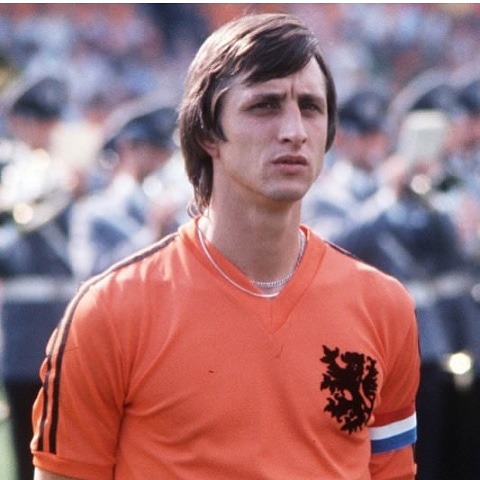 The Netherlands best players won't be complete without the inclusion of the brain behind the introduction of Dutch football to the world. A wonderful footballer during his time, the late Dutch legend will forever have a place in the history of Dutch football. 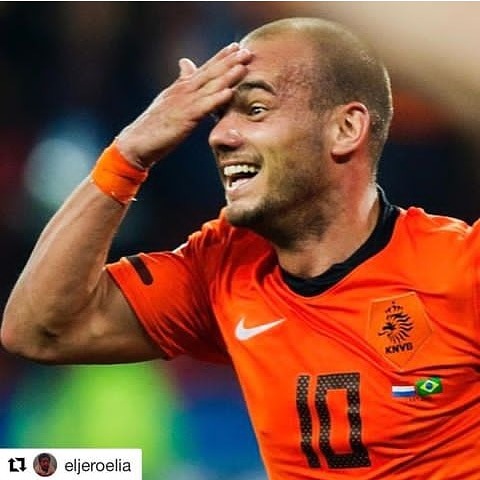 Combining with Arjen Robben and Van Persie, Wesley Sneijder is part of the Dutch team that defended the pride of the Netherlands to the final of the 2010 world cup where they, unfortunately, lost to Spain. His best moments in the Dutch colours was when he scored the winning goal in the 2010 world cup against Brazil to take the Netherlands to the semi-final. 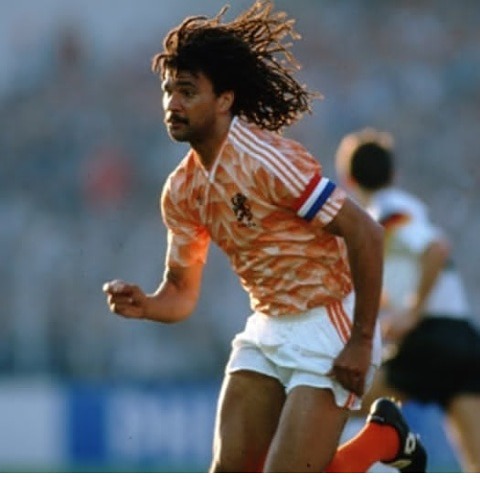 Playing professionally in the 1980s and 1990s, Ruud Gullit's name won't be forgotten in the Dutch national team as his days as a player was golden, making 66 appearances and scoring 17 goals in his time. 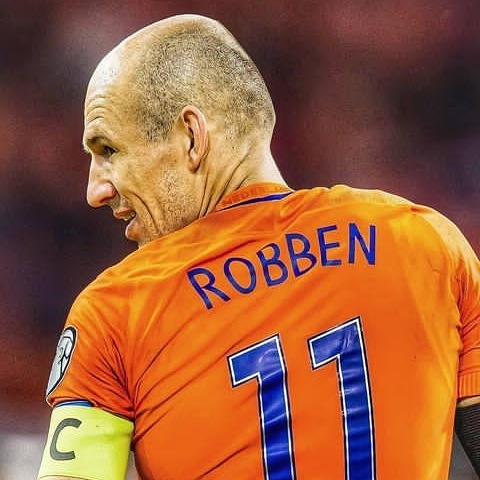 The former Dutch footballer, Arjen Robben never had a dull moment while playing for the Netherlands national team. Arjen Robben will always be remembered for his speed and his cutting-edge technique when hungry for goals. 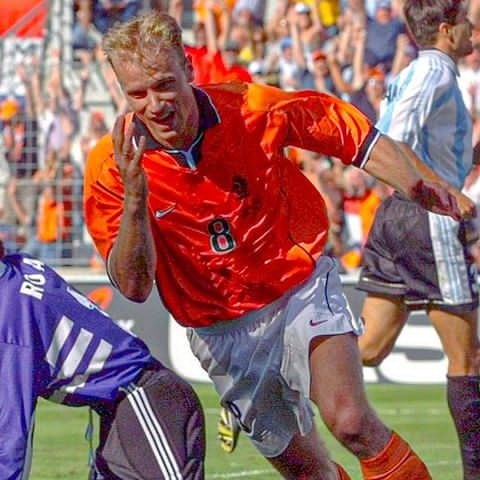 Dennis Bergkamp was more than a player for the Dutch national team as he was famously called the non-flying Dutchman during his time as a player. A wide midfielder, Bergkamp was used as a striker or a false nine where he remained throughout his career. 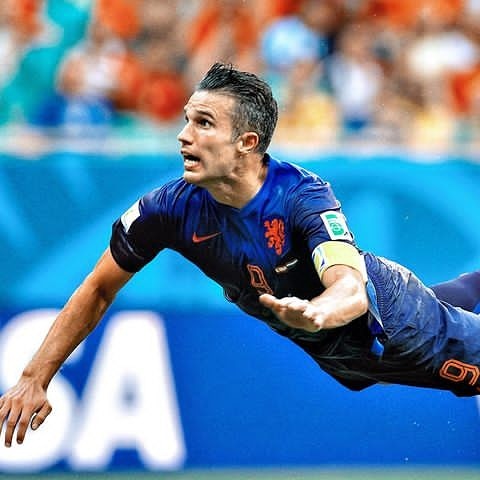 Part of the all-time Dutch best players, Van Persie is one of the players who at least deserved an international trophy. The Dutch legend was always upfront for the Dutch team scoring one of his best goals in his playing career against Spain in the 2014 world cup which gave him the name "the flying Dutchman".