By Mrwilly (self media writer) | 1 month ago

The upcoming match between Chelsea and Manchester City is likely to attract several viewers across the world. 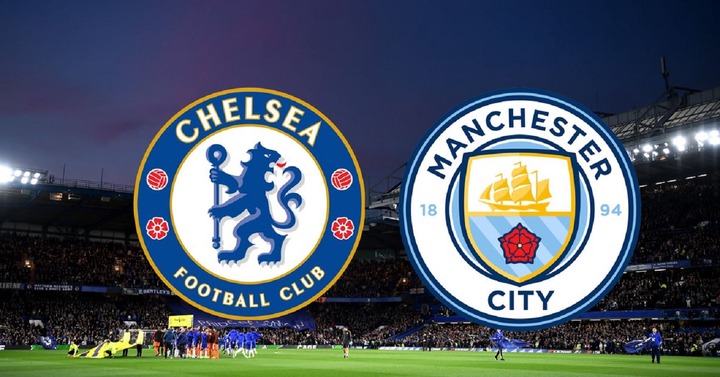 Manchester City as the defending champion will be keen to avoid another defeat in the ongoing season. Pep Guardiola's side was defeated by Tottenham Hotspur in the first week of the league. 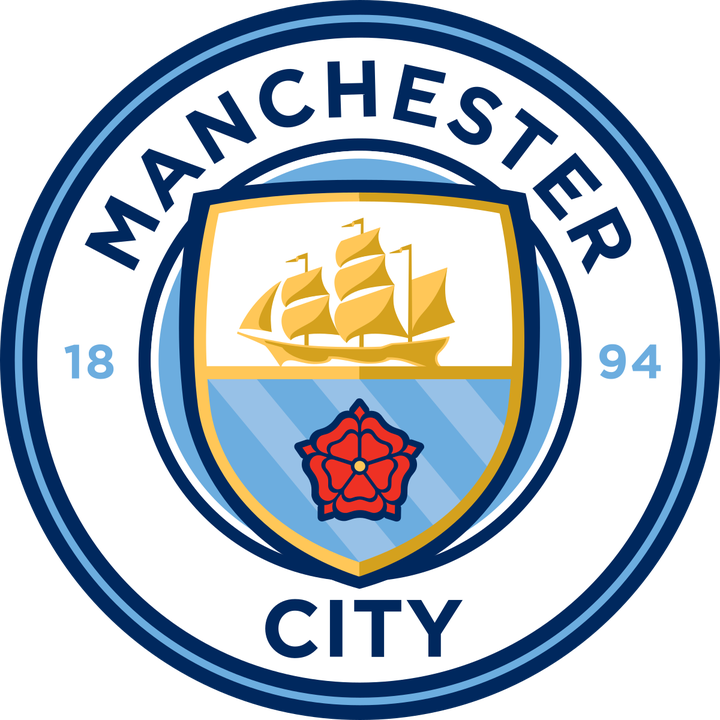 It could be tough for Manchester City to defend the EPL title if the team should lose against Chelsea in the forthcoming match. 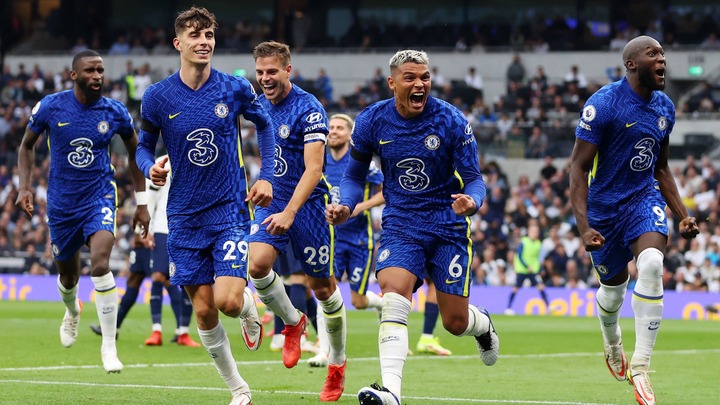 The game against Manchester City is an opportunity for the Blues to compete against one of the teams that could challenge for the English Premier League title. 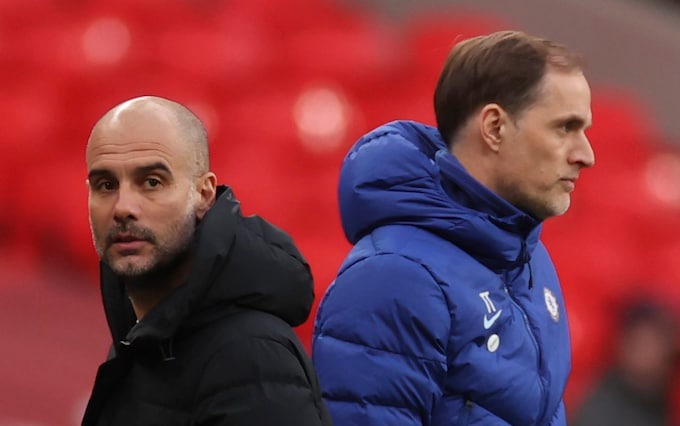 However, the following are the reasons why the match could turn into a tactical tussle.

1. The battle of coaches: Pep Guardiola is widely considered a good tactician in the game of football. He has coached several big teams and has made use of different setups to bring the best out of his team. 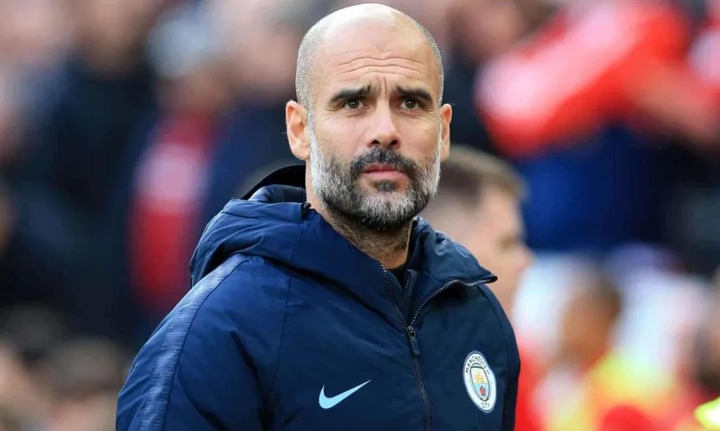 Guardiola has been able to establish Manchester City as a force to reckon with in the league. The Spanish coach has won the English Premier League three times despite competing against top teams. 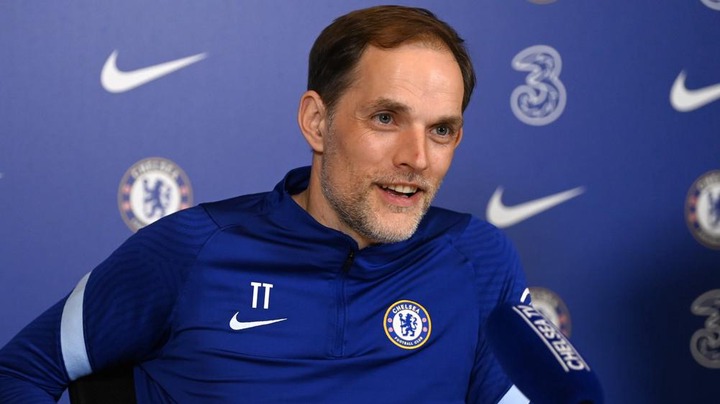 The appointment of Thomas Tuchel as the coach of Chelsea has made the league more competitive.

The German tactician was able to defeat Pep Guardiola's team with his 3-4-2-1 formation in different matches during last season. 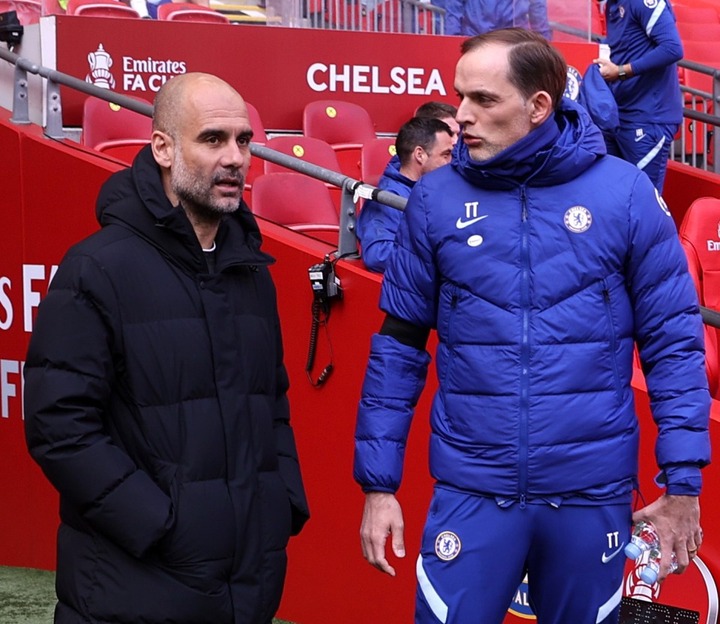 The forthcoming match could turn out to be a tactical battle between two decent coaches in the English Premier League. 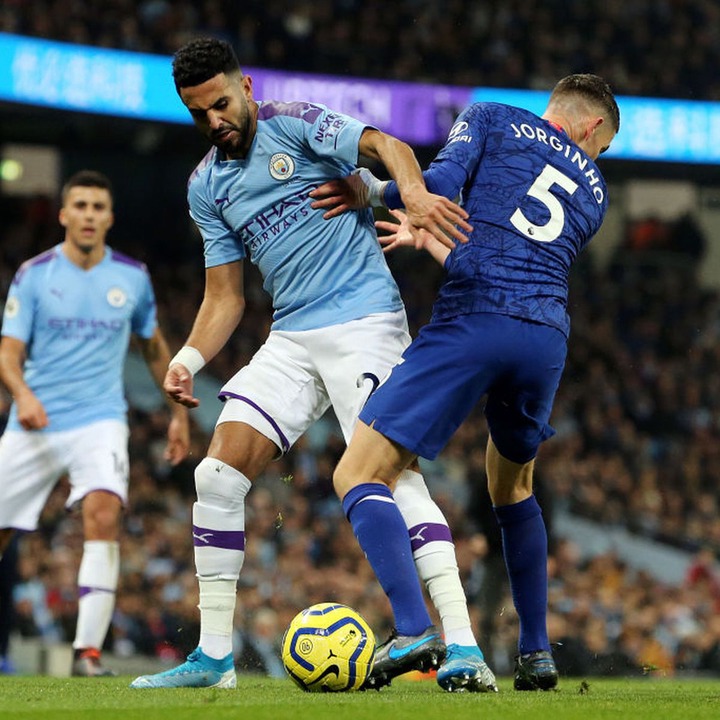 2. Both Chelsea and Manchester City will be keen to emerge as the winner in the upcoming match, the coaches are likely to set up their teams in a way to avoid defeat. 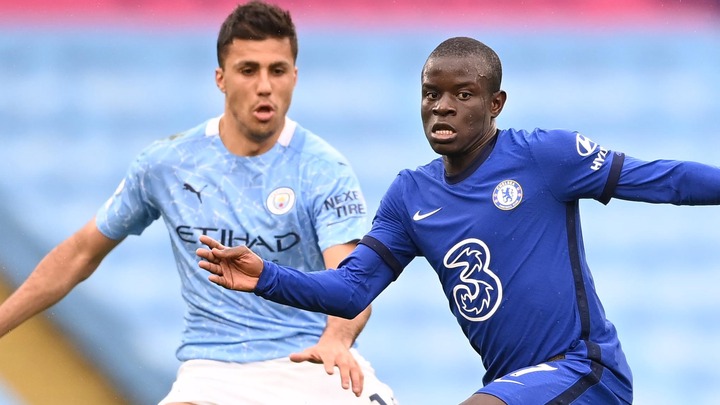 The two teams have quality players, the coaches have different options to execute their tactical plan in the upcoming match.