UCL: Chelsea's Worries As Zidane Makes This Decision Ahead Of Second Leg Clash With Chelsea

By Superiorhub (self meida writer) | 17 days 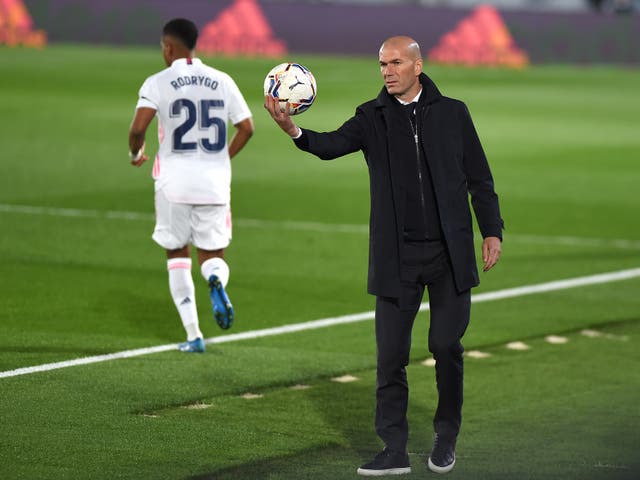 Real Madrid featured last night against Chelsea a tough opponent on Tuesday night in the Champions League semifinal which end a 1-1 draw in favor of both teams.

Real Madrid did not start the likes of Sergio Ramos, Mendy, And Federico Santiago Valverde Dipetta due to injuries. Real Madrid had a lot of opportunities to win the game but could not find the back of the net after Benzema gave them the equalizer before the end of the first half. 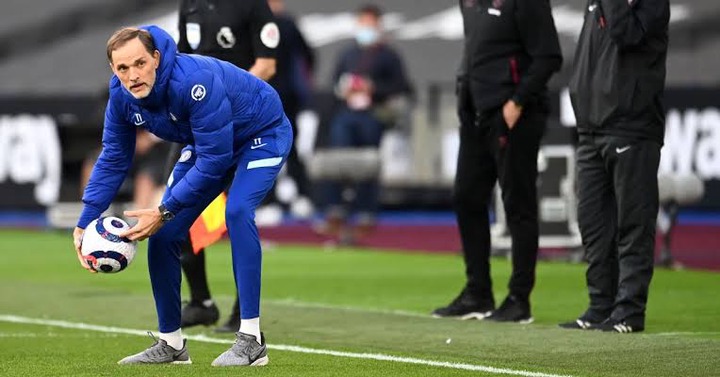 Thomas Tuchel on the other hand has been a great addition to Chelsea since he arrived this season, helping the club qualify to the finals of the FA Cup and are currently playing the Champions League semifinal with Real Madrid. Christian Pulisic gave Chelsea the lead bearly 3rd minutes of the game after an equalizer from Benzema before the stoppage time of the second half. Chelsea also had the opportunity to win the game but could not due to Timo Werner Chelsea's striker who missed an open net in the first half of the game and other opportunities which made Chelsea fans furious. 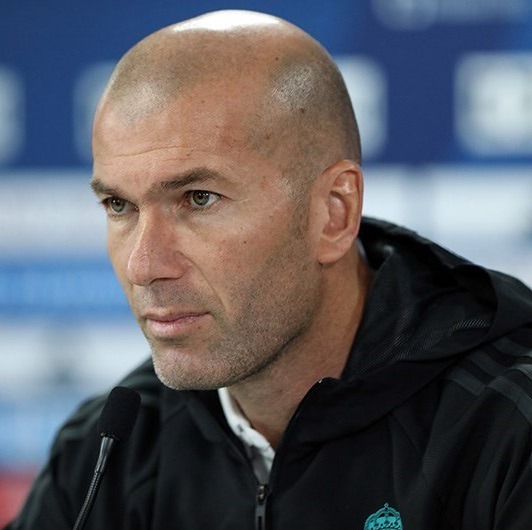 Zidane said the likes of Ramos, Mendy, and Valverde could be seen in the second leg of their clash against Chelsea in the champions league which would be played in London, Stamford Bridge. This could not stand as a huge threat to Chelsea and their fans with Hazard playing against his formal team Chelsea.